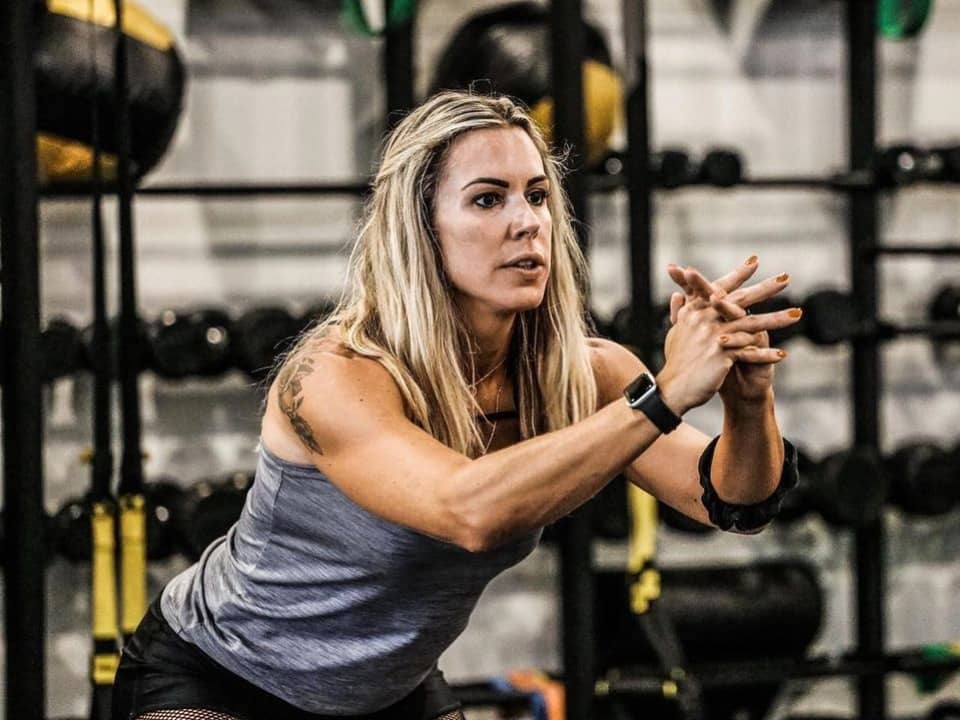 The better half of Vitor Belfort, Joana Prado Belfort has been in the Brazilian fashion and modeling industry for many years. During this span, she represented herself in the advertisements and opening ceremonies of multiple brands. Currently, she is a very famous Entrepreneur and a Businesswoman who runs her family businesses which are spread across various nations, and apart from that, they do own dozens of gyms in various areas of Brazil and the United States of America. Moreover, she has done modeling for famous brands including 775 and Sexy Machine.

Joana Prado was born on 22nd June 1976 in São Paulo situated in the South-east region of Brazil. She was born to Mr. Jair Prado, an engineer while her mother is Mercedes Prado. As a child, she was greatly inclined towards Fashion and various clothing styles. She loves to read books related to self-development and Novels as well. She completed her graduation in Business Administration with Majors in Foreign Trade. During college time she got exposure to various business firms and hence she is running her own business as well as family businesses right now.

Joana was highly influenced by Fashion and modeling. So she decided to catch up on her passion during her higher education, she started as an advertising girl for some of the well-known brands across Brazil like 775, Sexy Machine, and M.Officer. Later she started working as an Assistant for Luciano Huck on his T.V program. Working there she was recognized across the globe due to her character named Feiticeira.

As Joana started getting famous she decided to drop out of her college and join the Theatre classes in order to give the best out of her. She became one of the greatest sex symbols in the ’90s. After that, she started interviewing various sportspersons on T.V shows. Apart from all these, she has been shot for Playboy magazine 3 times. In 2014, she started Fortfit Academy which is now recognized as Belfort Gym at Rio de Janeiro and since then Joana has been looking towards her Gyms and family ventures.

Just after leaving TV Bandeirantes in 2004, Joana joined the reality show named ‘The House of Artists’ and there she met the Famous MMA fighter ‘Vitor Belfort’; the amazing fact about this is that ‘they both dated each other in 2000’ for 7 months. The relationship grew serious and they got engaged and later exchanged secret vows. However, we could not confirm the date of marriage yet, and they are blessed with 3 kids and all live together in Florida.

Joana Prado is a very famous and familiar name. She has been active with TV, magazines, endorsements, acting, fashion and modeling, gyms, seductive products, and family business. Joana has already been featured in the advertisement of various brands like Sexy machines which are very famous in Brazil and the USA. As per the prominent magazines and websites, her approximated net worth is $2-5million.