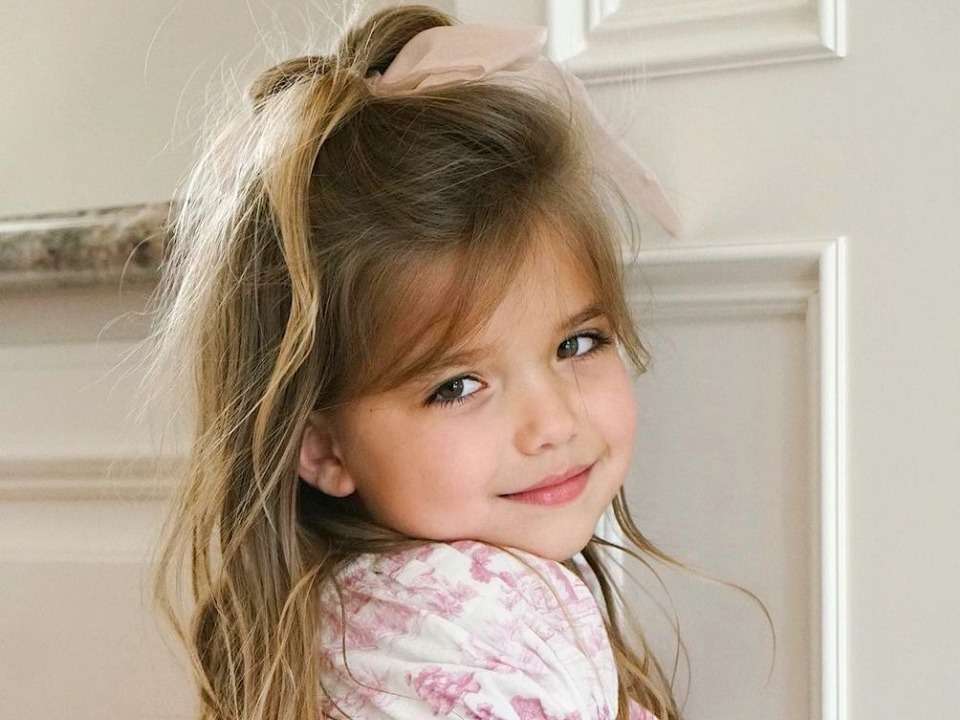 Taytum Fisher is a talented pretty American child actress who is best known for her portrayal as Grace, who is one of Emily and Alison’s twin daughters in the seventh season of Pretty Little Liars. Apart from an actress, she is also a child model.

Taytum Fisher was born on June 23, 2016, in Los Angeles in California, United States of America. She is the daughter of her father Kyler Steven Fisher and her mother Madison Bontempo. She is one minute older than her twin sister Oakley and has a younger sister named Halston and a younger brother named Oliver. Fisher is just 4 years old and too young to go to school. As she is quite famous from a very young age, she might focus and major her education in an acting career or something related to that if she continues her career as an actress or model.

Fisher started her acting career when she was just 3 months old and made her appearance in the TV commercial. After the commercial was released, she earned a massive fan base and followers on her Instagram account handled by her parents. The next year, she was offered to play the role of Grace Di Laurentis Fields for the series called Pretty Little Liars. The viewers of the series highly appreciated her appearance in the series and also on various social media platforms.

In 2018, she was seen in NBC’s daytime soap opera, Days of Our Lives. In a romantic drama, she played the role of Holly Jones in which her appearance was limited to 9 episodes only. Currently, Fisher can be seen appearing on her family YouTube channel called The Fish Fam where she uploads videos depicting the day-to-day life experiences of the family members.

As a young child actress, Fisher is single and too young to form any love bond or date anyone. The young actress currently enjoys her life as a child and is away from all kinds of relationships.