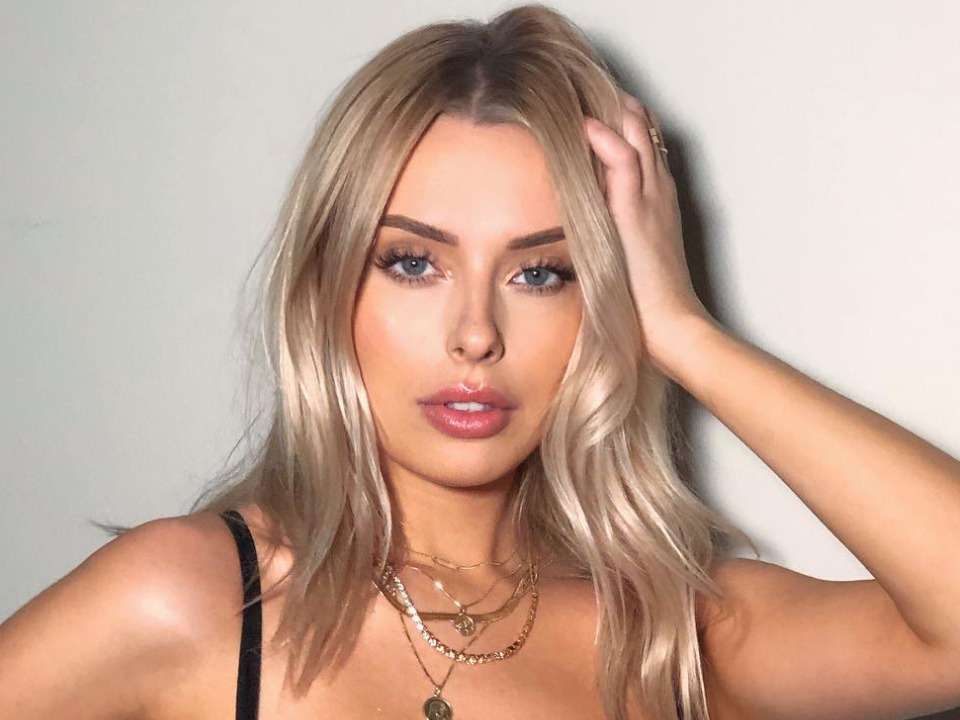 Corinna was born on 1 December 1995 in Palatine, Illinois, United States of America. The information about her parents has not been shared with the media yet but they belong to Caucasian White German ethnicity.  She also has a sister whose name is Sophia Kopf. Corinna has attended a local school in Palatine, United States where she completed and graduated her high school education. She has not given the details about her school yet. The information about her higher studies has not been shared with the media yet.

In 2012 she began her career by posting pictures of her on Instagram where she gained a lot of popularity. Fans loved her style and personality. She continued posting content about her lifestyle and later was popularly known as Pouty Girl. Before she started her YouTube Channel, she was featured in David Dorbik’s Vlog. In 2016 she started her YouTube Channel. Over there she began posting videos like Vlog, Prank, Makeup, and Challenge video.

Corinna was in a relationship with Toddy Smith who is a popular social media personality and YouTuber. They were quite open about their relationship and shared a lot of their moments on social media. In 2019 they were rumored to be broken up as none of them were posting any pictures together. According to sources she is currently in a relationship with Turner Tenny who is known as the best Fortnite player. He also has 12.1 million followers on his YouTuber Channel as he is a streamer and an esports player.