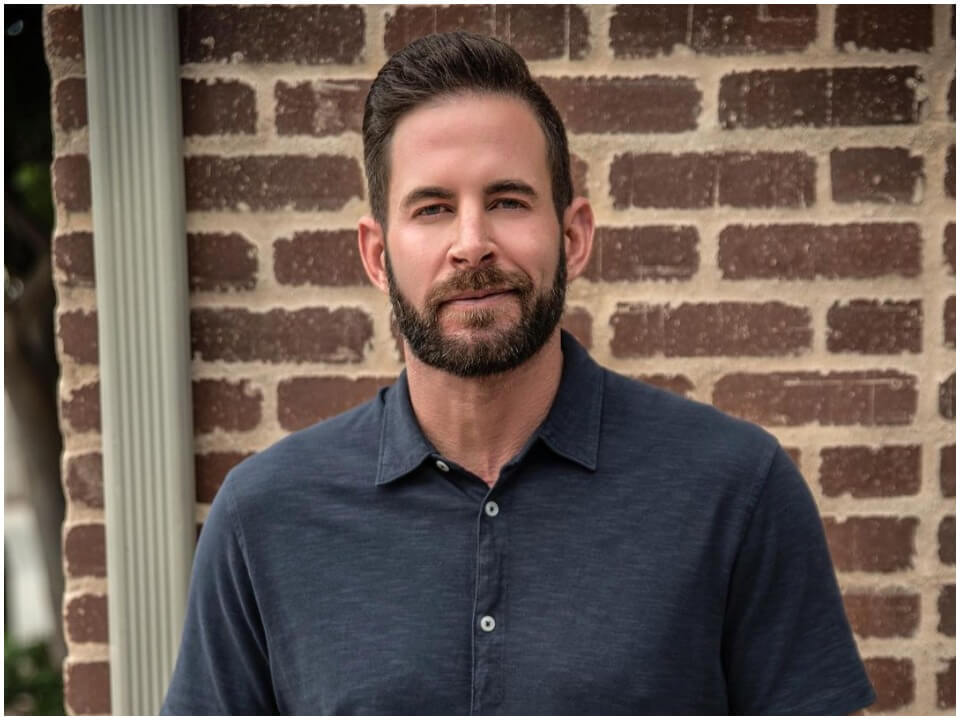 Tarek El Moussa is a popular American TV personality and Real estate dealer. He is the star of series named Flip or Flop that airs on HGTV Channel which focuses on the find, buy, renovate and flip homes to earn profits out of it. He has earned 1 million followers on his Instagram account and 5.81 thousand subscribers on his YouTube Channel.

Tarek was born on 21st August 1981 in Long Beach, California, United States of America. The information about his parents have not been shared but one of his parent’s name is Dominique El Moussa and has a sister named Angelique. The information about his schooling has not been shared. By looking at his career he must have studied and gained a lot of practical knowledge. After his education, he started working at various places as a temporary staff.

After working at many places at the age of 21 he earned his real estate license. He started working with his wife in renovating and finding homes in Orange County, California. The name of their business was Tarek and Christina: The El Moussa Group. They together recorded an audition video for HGTV which broadcasts reality shows relating to home improvement and other real estate projects. The same year HGTV signed their show for weekly broadcasting. On 16th April 2013, they hosted the first episode of their show named Flip and Flop where the name of their agency is The El Moussa Group.

The shows he worked in are named Flip or Flop, Flip or Flop Follow Up, Tarek’s Flip Side, and Flipping 101 with Tarek El Moussa. He is currently appearing on shows being aired on HGTV. According to sources, he will be getting married soon. Apart from his relationship, he is still working on projects for his clients. Along with that, he shares every moment and project through his Instagram post.

In 2009 he was married to Christina Anstead who is a real estate investor and reality TV personality. The couple was blessed with two kids named Brayden El Moussa and Taylor El Moussa. In 2018 they got a divorce and are now co-parenting their kids. In July 2019 he started dating Heather Rae Young who is known for her role in Selling Sunsets. According to sources they will be soon getting married.

Tarek has earned a lot from his home renovating business. The show is also being aired on the HGTV channel. His show used to make around $10,000 per episode. Their work is really loved and appreciated by the customer and is also very professional. The other sources of his income are from the sponsors and event appearances. According to sources his net worth has been estimated at around $10 million.