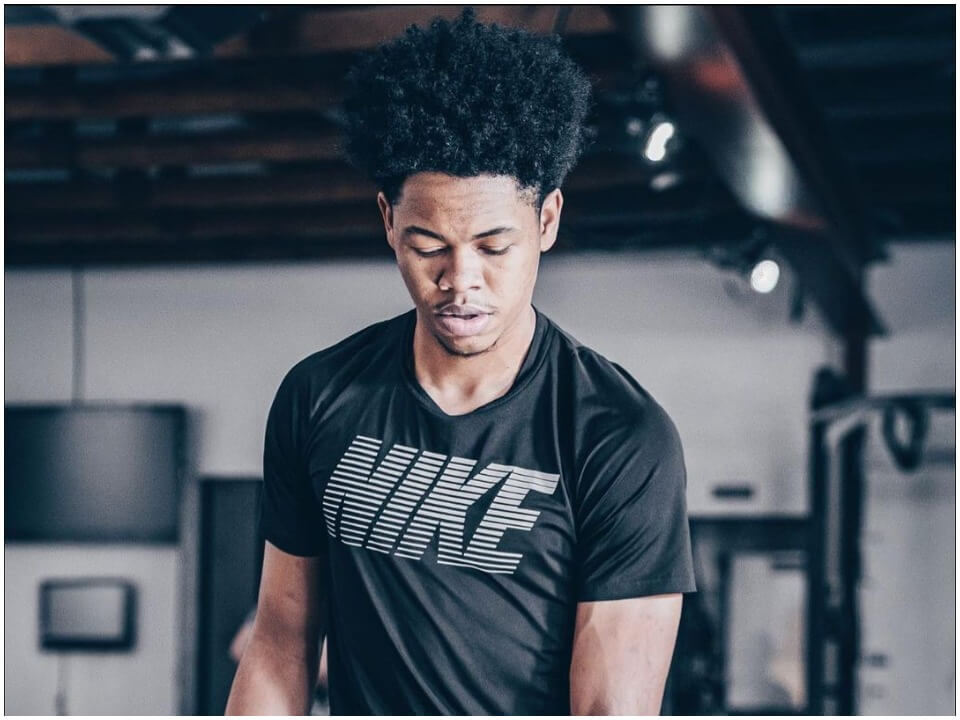 Anfernee Tyrik Simons was born on 8th June 1999 in Altamonte Springs, Florida. Charles and Tameka are the proud parents of Simons. As per his nationality, he is a 21-year-old American and belongs to a mixed ethnic group. He is well famed for his as a shooting guard and for being nominated in the first round of the 2018 draft. Basketball has always been his dream profession, which evidently turned out to be true.

Simons studied at Edgewater High School, Orlando, Florida. For his junior year, he transferred to Montverde Academy in Montverde but eventually returned to Edgewater as he was a bench player and had an intention to hold his name back from the college consideration for a year. In 2017, he graduated from Edgewater and in 2018 attended the IMG Academy in Bradenton for his postgraduation.

During his High School years, he got recognized for playing basketball for Edgewater High School. Simons started playing for the United States men’s national under 19 teams in 2017 and circumvent college to enter in 2018 NBA Draft. In the 2018 NBA Draft, Simons got picked by the Portland Blazers and on 2nd July 2018, Blazers announced the signing in of Simons. The Blazers allotted Simons to the Agua Caliente Clippers for an NBA G League assignment on 21st January 2019.

Anfernee had his fortunate career start on April 10th, 2019 competing against Sacramento Kings meanwhile the Trail Blazers rested Damian Lillard and CJ McCollum for the final game of the regular season. He put his career at the peak by raising the board high across with a score of 37 points, 6 rebounds, and 9 assists. Through these scores, he was honored to become the first Trail Blazers rookie to score 30+ points since Damian Lillard. There is no such mention regarding the upcoming events of Anfernee Simons, as per sources. If there might be any fluctuations, we will update you as fast as possible regarding the same.

Simons isn’t just a world-class athlete but also very attractive as an individual. Other than being well famed as an NBA Shooting Guard, he has a huge fanbase on social media. More-over he has 69.4k followers on his Instagram account and 10.6k followers on his Twitter account. Adding to it, at his every post, he gets no less than a thousand likes, which means he has got some die heart fans too.

Recently, it came to our notice that, Anfernee Simons is in a romantic relationship with Grace Fisher. No other information has been disclosed yet regarding his girlfriend which can bring our concerns. According to sources, recently Star Anfernee Simons player of Portland Trail Blazers won NBA All-Stars Dunk Contest. The NBA All-Star Dunk Contest was engaged in controversy after a young gun was “robbed” by a baffling call from the judges.

As per source information, Anfernee Simons estimated net worth is $1 Million in 2020. He recently signed a two-year contract worth $3,985,080 with Portland Trail Blazers. Annually, the NBA player earned $1,992,540 on average. Simons so far has earned good earnings from his entire NBA career. Apart from his financial earning, he owns a house and a car. He also earns a good sum of money from various sponsorships. As far as he got such a wonderful-skills and has great determination towards his game, he has more worth than his actual net worth.