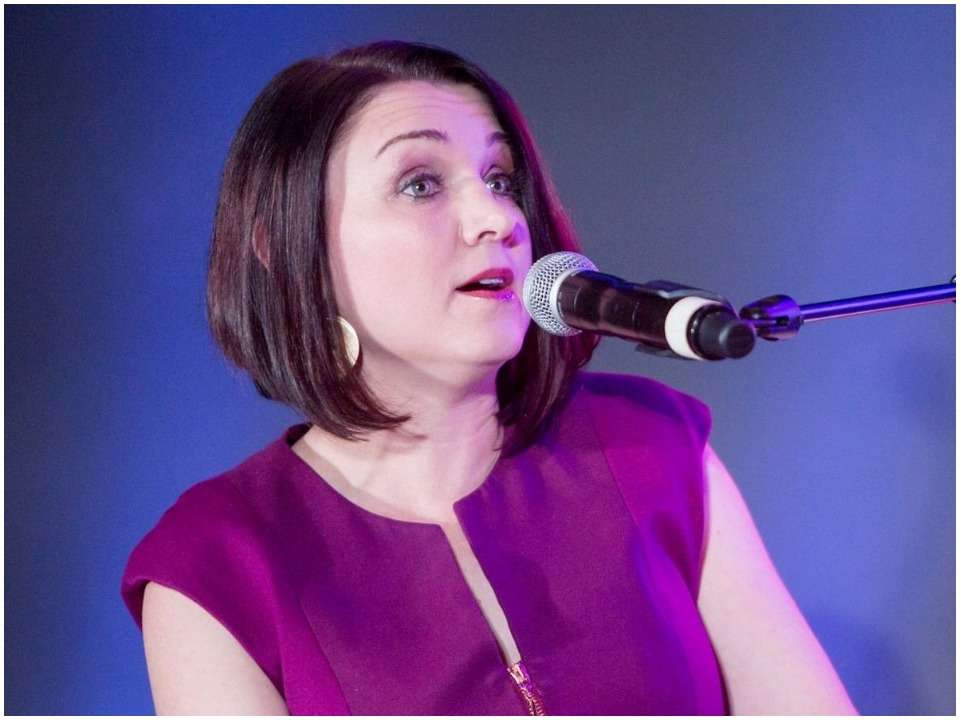 Tamara Keith is an American journalist and Radio Host currently working as the NPR white house correspondent. She is a well-known name amongst the Journalist community and is known for her years of experience and highly strong opinions. She has a natural talent and flows for Radio productions and is currently one of the top radio hosts in the country.

Tamara Dawnell Keith was born on 25th September 1979 and grew up in Hanford, California, USA. Her family moved when she was eight and spent the rest of her years growing up in Hanford. She began working in radio early on in her teen years and has always been enthusiastic about it. Tamara is known to have completed her high school education in 1996 from a local school in California and later finished her college education at the University of California, Berkley. She graduated from college in 2001 with a Bachelor’s degree in Philosophy and also enrolled in Berkley Graduate school of Journalism.

Tamara started her career as a radio host in her late teens. She then worked as a reporter for The California Report and WOSU public media for a few years until she joined Sacramento Bureau Reporter for KPCC. Tamara worked there for a while and later joined KQED public radio in 2006 as the Sacramento Region Reporter. She has always been highly efficient and skilled on the radio which is evident from her work as a host and senior producer for B Side radio where she worked for 9 years from 2001-2010. Meanwhile, in n 2008, she joined National Public Radio as a reporter for the Business area.

Later, she also worked as a congressional correspondent for NPR and became the White House correspondent in 2014. She is currently working in the same position and is also the host of the NPR Politics Podcast which is currently one of the highest-rated podcasts in America. Tamara has also been working as a Panelist for PBS NewsHour since 2015 where she provides analysis of weekly politics on Monday segment. She also worked as a Freelance reporter over these years and has worked for American Public media and also produced local broadcasts for All Things Considered, Voice of America, Latino USA, and many others.

Tamara is highly active on Twitter since 2008 and currently enjoys a huge following of around 177.5k followers. She also has an active Facebook page where she has 8.7k followers while on her Instagram account she currently has 6077 followers. She has also maintained an up-to-date LinkedIn profile for her professional connections.

Tamara is currently married to Ira Gordon, a cancer researcher, and Veterinarian. She converted her religion and faith from Christianity to Judaism after her marriage. The two met back in college in the late 1990s and are also parents to a son named Gibson. She also has a pet dog of the Beagle breed.

Tamara Keith has been working as a reporter for several years and has gained a lot of experience as well as wealth. She has worked in numerous jobs at various positions and her net worth as of 2021 is estimated to be around $114,500.