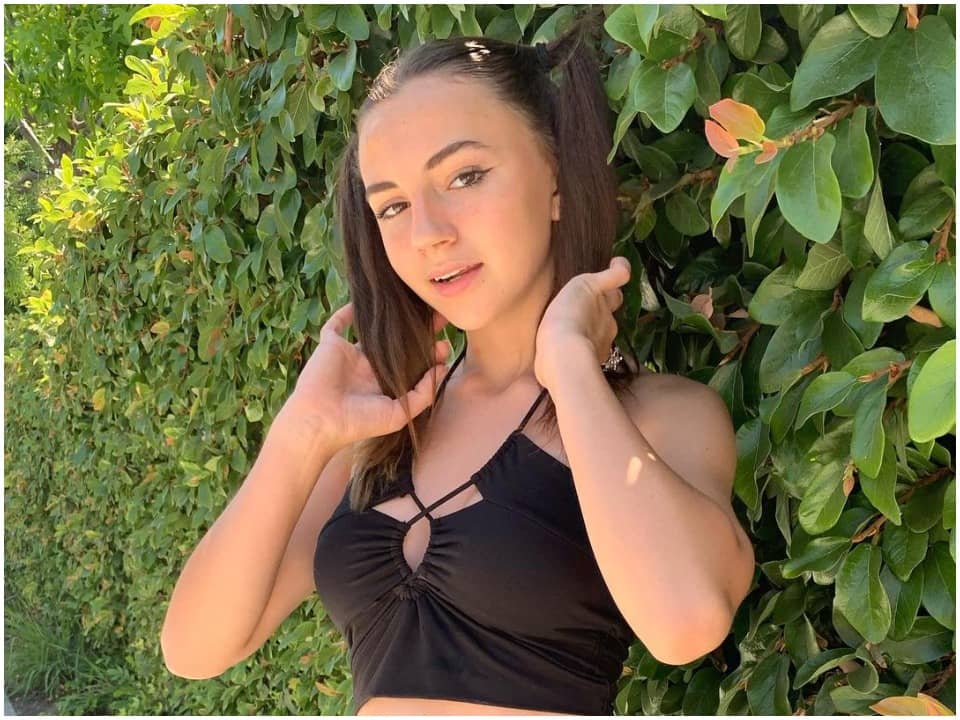 Kayla Davis is an American teen YouTuber known for her channel ‘Kayla Davis’ and regularly is also seen vlogging on her family’s channel ‘We Are The Davises’. She is only 16 years of age but has gained popularity at a very young age.

She was born in California, United States on August 17 to parents Shawn and Connie Davis. She has a brother named Tyler Davis who is two years younger than Kayla. All the members of the family were born in California. Kayla is still in school but the details of the same aren’t known to the public. She has two dogs named Hershey and Harley.

In 2016 Kayla’s parents Shawn and Connie Stockings decided to start their own family entertainment channel We Are The Davises and today they are one of the most viewed family entertainment channels on the platform. The channel featured Kayla’s whole family, which includes her parents, Shawn and Connie Davis, brother Tyler Davis and two dogs Hershey and Harley Davis. They post videos relating to their real-life moments, challenges, travel vlogs, and funny content. Their first video was a trailer ‘We Are The Davis’ which was uploaded in 2016.

Kayla on the family channel is usually seen playing with slime and doing all sorts of experiments with it. On August 17, 2017, they uploaded a video ‘we got mailed overseas’ that has the most views with 22 million. In the video, Kayla and Tyler traveled overseas in cardboard boxes. Their channel has more than 2.65 million views. Kayla soon started her YouTube channel because of all the requests she received from her die-hard fans. On this channel, she does various forms of challenges, features her family and friends, and of course, is seen playing slime and trying new experiments with it,

Her first video was uploaded on October 21, 2018, when Kayla was 15 years old. Currently, the channel has grown and has more than 443k subscribers with total views of 47 million. Her most viewed video is on Kayla spends 24 hours in her pool. Kayla is also active very active on her Instagram where she organizes contests for her fans and is filled with her pictures. She is also a part of her family’s side channel We Are The Davises Gaming.

Kayla is 16-year old and still a teenager. Her personality is described as a friendly and outgoing person. Even her Instagram is filled with lovely pictures of her family and friends. She is still growing and focusing on her content creation for her channel as well as for her family channel. There are no reports on Kayla dating anyone nor she is in a relationship currently.

Kayla has been a young sensation among her fans. She is a part of one of the most viewed family channels on YouTube and also runs her own account. The family channel makes a lot of money from the ads and monetized views; however, Kayla has been reported to have a net worth of $150,000 US Dollars and the family’s total net worth is said to be $3 million.