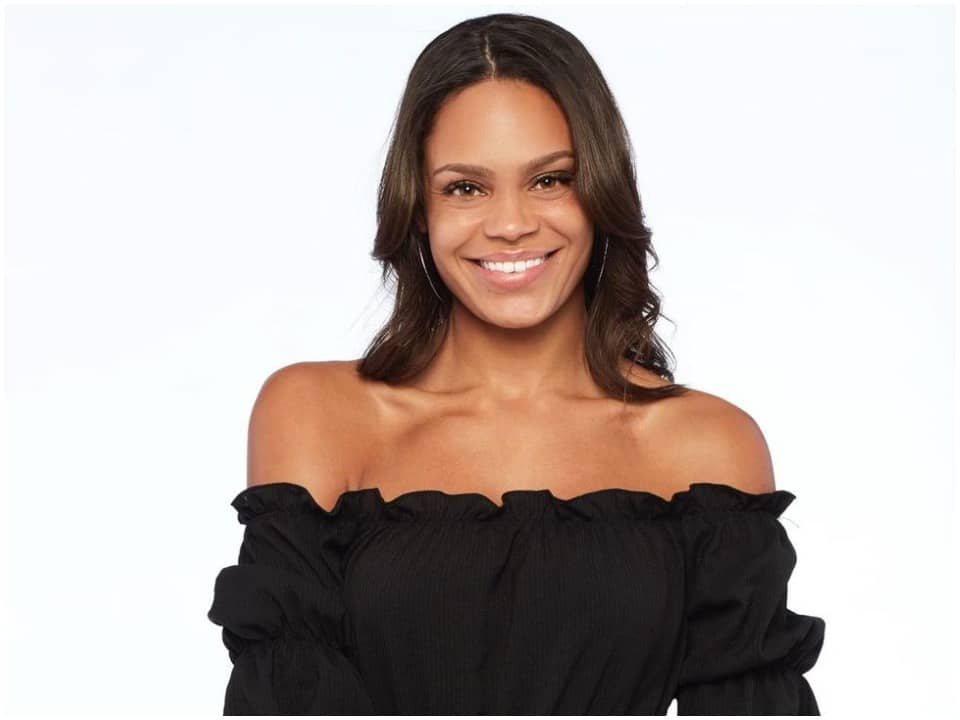 Michelle Young is a television personality, former basketball player, and an elementary school teacher who stole millions of hearts through her appearance in the show The Bachelor. She is now set to be the Bachelorette for the 18th season of the show.

Michelle Young was born on 3rd June 1993 in St. Louis Park, Minnesota to her parents LeVonne Young and Ephraim Young, and grew up in Woodbury in Minnesota. She has not shared much about her parent’s background and profession. She grew up with her two siblings Alex Young and Angela Young but much is not known about them. Michelle completed her high school education at Woodbury High School and later for her college studies, she went on to attend Bradley University. She was admitted to the university on a sports scholarship. She graduated in the year 2015 with a Bachelor’s degree in elementary education.

Michelle started her career in her high school days as a basketball player. She was highly athletic since childhood and benefitted from her height. She was a Division I basketball player and later also acquired a sports scholarship to college. Young did not pursue the sport any further and instead decided to make her career through academics. She became an elementary school teacher righter after he graduated and started working at Normandale Hills Elementary School.

Michelle worked there for few years and is currently working at Echo Park Elementary school as a teacher for fifth. Her first appearance on television was in the 25th season of the show The Bachelor. She was highly loved on the show and also went to the finals. She ended the show as a runner-up. Recently, in 2021 the channel announced her to be The Bachelorette for season 18th which is set to air in October this year.

There have been many chatters surrounding Michelle. She has created many speculations for her fans like whether she is engaged or not. Michelle has remained one of the contestants and the runner-up of the 25th season of the show “The Bachelor”. She is now catching the highlights because of being the main star in the 18th season of “The Bachelorette”. Michelle is presumed to be a teacher who went heartbroken last time and is now trying her best to move forward with the show “The Bachelorette”. She is hoping to get a love of her life among the 30 contestants or men on her season.

Michelle has not shared her personal and dating life with the media. She has not been known to be in any romantic relationships in past. Currently, she is single and has decided to find herself a partner through the show. Michelle currently has 533 followers on her Instagram account where she mostly posts about her television show career and pictures with family. She is also active on Twitter where she has 1320 followers and has also recently started using Tik-Tok.

Michelle Young earns a generous income from her career as a teacher and earns an average of $60k. she majorly sources her income through he profession as a teacher and also earns through tv shows. Her income has increased through her work in tv shows and currently, her net worth is estimated to be around $200,000.