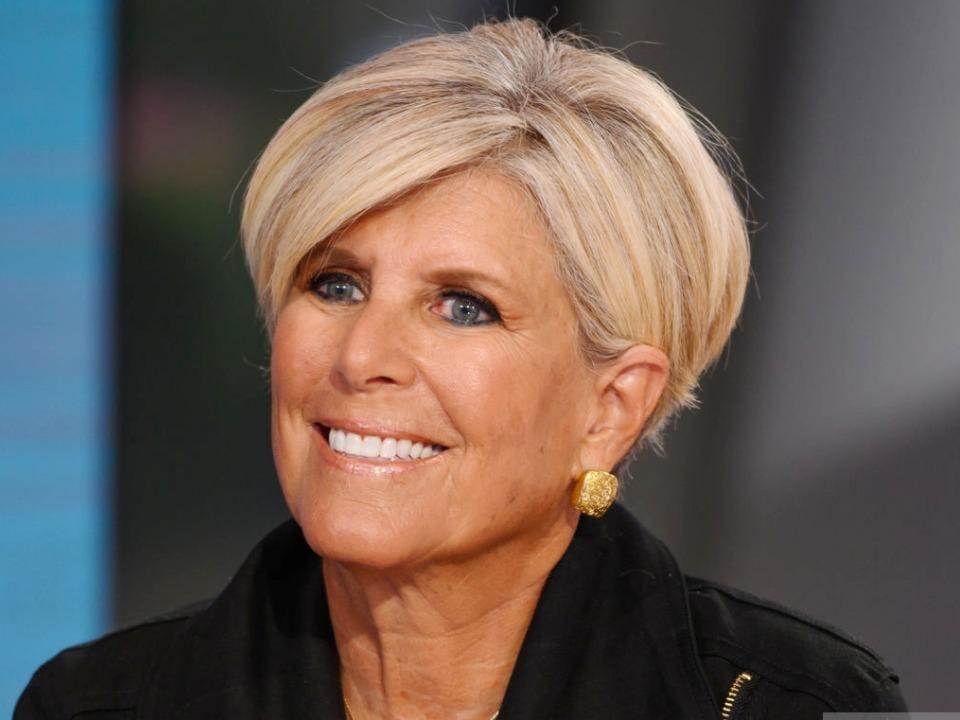 Suze Orman is a well-known American financial advisor, television personality, author as well as a podcast host. Susan Lynn Orman was born on June 5, 1951, in Chicago, Illinois, USA. Her parents, Ann and Morry, are Jewish and of Russian and Romanian origin. Suze’s father worked in a chicken factory while also managing Morry’s Deli in Hyde Park. On the other hand, her mother worked as a secretary for a local rabbi.

Suze initially started working as a waitress after completing school and moving to Berkeley, California. Later on, she planned to open a restaurant and for that, she had borrowed money from her friends. However, she decided to invest money via a representative at Merrill Lynch. Unfortunately, she lost all her investment. This event led to her increase in interest in finance. She entered Merrill Lynch’s stockbroker training program. After gaining training as an account executive from Merrill Lynch, she remained in the firm until 1983. After leaving the firm, she became a Vice President of Investments at Prudential Bache Securities. She resigned in 1987 and went on to establish the Suze Orman Financial Group, in Emeryville, California.

She was the director till 1997. There, she published a booklet titled The Facts on Single Premium Whole Life, which she distributed for free to anyone who requested one. In 2002, she started her own show called The Suze Orman Show which was aired on CNBC. The final episode of the show was aired on March 28, 2015. In 2016, she got appointed as a personal finance educator for the United States Army and Army Reserve. In 2018, to help spread awareness regarding financial abuse, she began serving as a Special Advocate for the National Domestic Violence Hotline. At present, Suze is the host of her podcast called Suze Orman Women and Money Podcast.

In February 2007, Suze came out as a lesbian. In 2020, she married Katty Travis, who is also a partner in her business.