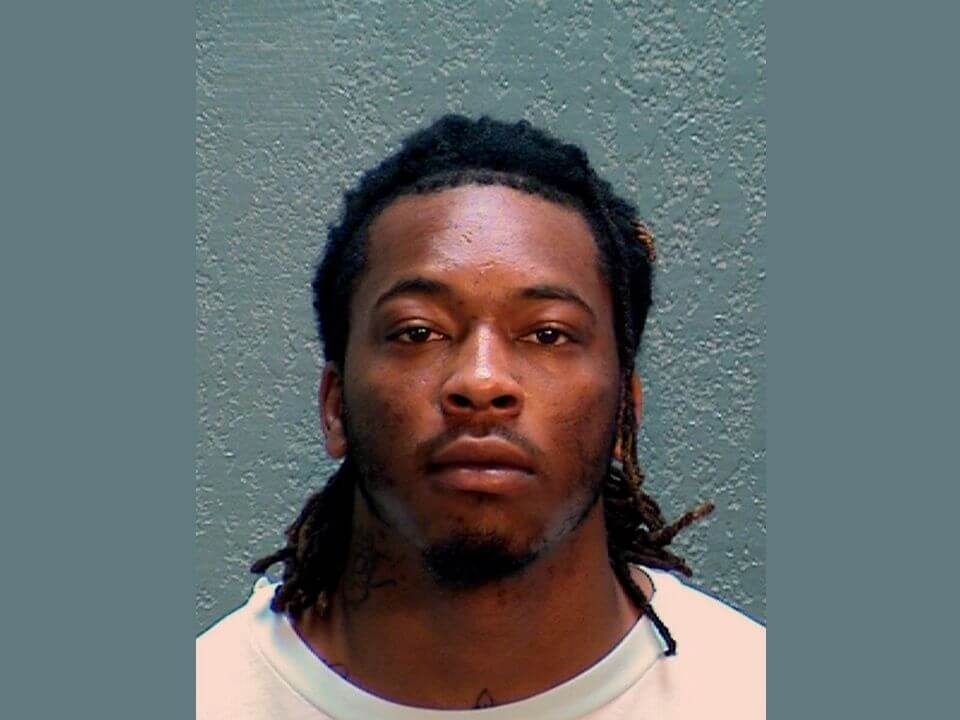 Dandrae Martin is the suspected person behind the massive shooting in the Sacramento tragedy, where 18 people were found to be wounded and six were found dead. Dandrae Martin was identified by Sacramento police, who called him the “related suspect”. The exact role that Martin played in the tragedy is not known but it is for sure that he is booked for the charges of the assault and was found to be related to the firearm profession.

According to Daily Beast, Martin is an aspiring rapper and registered with the name “Dredamacc” on YouTube and Soundcloud, where his bio says that he belongs to Sacramento and Phoenix. His YouTube videos include scenes of guns. The police confirmed that investigations are still going to identify the response to the horrific act. However, there was a large or massive fight that took place just before the shooting and it is confirmed that there were multiple shooters at the scene. The scene being shot included a vehicle driving down the street at high speed and firing into the crowd. On the other hand, The Public Safety Network also created a video of the whole shoot.

The reporter of the network said that there was a “multi-casualty” shooting. The incident was so massive and frightening that the police confirmed the presence of at least 10 ambulances at the scene. In the video, the journalist could be seen shouting the words like “victims all over the corner”. According to the reports from social media, there seem to be nearly 13 victims, but the police confirmed that it is even worse than this. The police confirmed that they found nearly 100 casings at the scene. During the tragedy, at least three vehicles and three buildings were struck by gunfire. Martin has not been identified as the main shooter but he is thought to be the only suspect related to the incident.

Attorney Anne Marie Schubert issues a statement in this regard saying that the individual has not been arrested for any kind of homicide and the incident. The incident seems to be very complex involving many witnesses, videos, and significant physical evidence. Six people who were found to be dead have got their names and identities released in the media. On the other hand, many witnesses captured the video of the massive shoot and the wild fight. The shooting took place near the 10th and J streets, according to the social media reports. Many people were there to capture the incident and then multiple gunshots. The police have confirmed the presence of multiple victims in the incident.

With regards to the incident, a Facebook page has been identified which seems to be related to Martin’s identity. According to the Facebook page, he belongs to Sacramento. On 3rd April 2022, he wrote “Smh I’m hit…”. Followed by many comments from the people giving condolences to the person that everything will be good and fine. On 30th March, he wrote “Awwww B****** mad I broke the b**** then freed the b**** 😂.” On 28th March, he wrote, “My mouthpiece is dangerous 😒”

The cover pictures of his Facebook show the people using fingers as mock guns. In the tragic incident, 18 people were hit by the gunshot, and six people were found dead. The deceased victims were all found to be adults, including three men and three women, confirmed by the police on 3rd April 2022 at the conference. The police earlier confirmed (with the help of a tweet) that there have been at least 15 shooting victims and 6 deceased personalities in the incident.

The suspected person Dandrae Martin is identified to have a criminal history. Back in 2014, he was accused of the charges of corporal injury to a spouse. However, later he received probation. According to the sources, Martin was also involved in the 2018 conviction of Maricopa County, Arizona for the charge of marijuana violation and the count of criminal damage. Earlier this, he was convicted in 2016 of an aggravated assault of domestic violence.

Three videos have been circulated about this concept. All are proof that multiple gun shootings happened at the incident. There is a massive gunshot in all of these videos where people could be seen screaming and running out of the incident. On the other hand, the police confirmed that they are aware of the social media video that was posted concerning the massive shooting. The police also said that they encourage the people for their actions and the related videos.