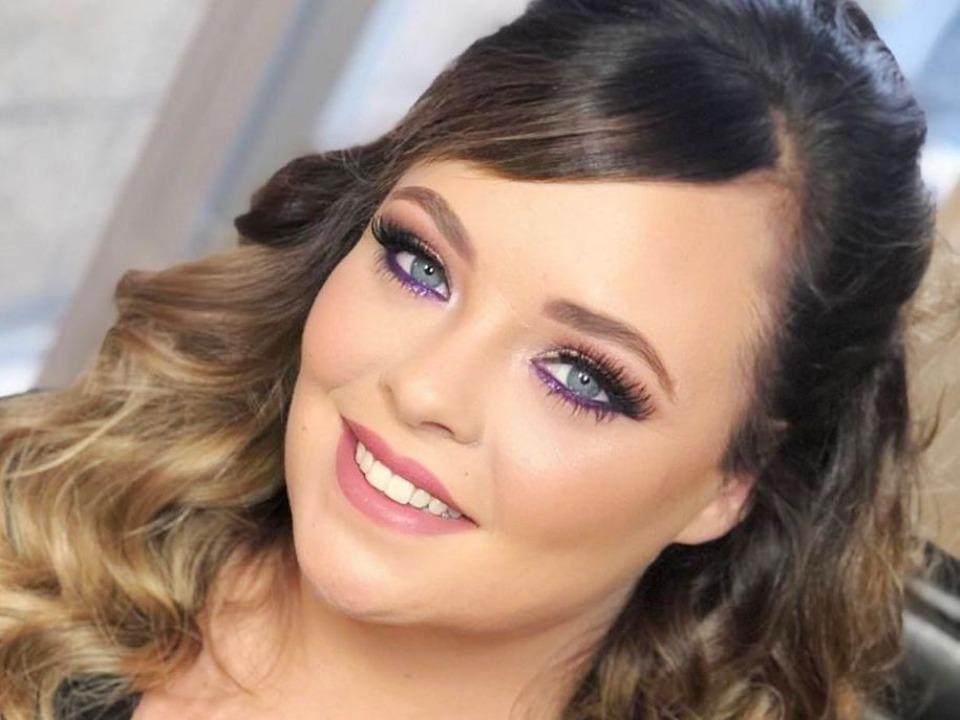 Catelynn Baltierra is an American famous television personality, author, public speaker, and orator. She is known for her appearance in the reality television show Teen Mom and series 16 and Pregnant.

Catelynn Baltierra was born as Catelynn Lowell on March 12, 1992, in Port Huron, Michigan, the United States to father, David Lowell, and mother April Brockmailer. She has two brothers, River Lowell and Nicholas Lowell, and two sisters Sarah Lowell and Sarah Haviland who is her stepsister. Due to the problems in her parent’s relationship she was raised by her grandparents in Florida. Her parents were separated and divorced, her mother then married Butch Baltierra who is the father of her husband, Tyler Baltierra. She attended Baker College and majored in social work. In 2009, she was pregnant with her first child with step-brother Tyler Baltierra, however, they started dating even before their parents met.

Catelynn gave birth to her first child with Tyler Baltierra at the age of 17 in 2009. Their firstborn was named Carolyn Elizabeth also known as Carly by her adoptive parents. As they were teenagers, both of them decided to give Carly up for adoption. Due to this, the same year Catelynn made their television debut together by appearing on the MTV reality television show 16 & pregnant. The show focused on the journey of being a teen mom and their challenges like marriage, adoption, finances, career, and so on. In 2010 she then appeared in Teen Mom which was another reality series. She was seen in the series from 2010 till its last season in 2012. This show gained huge fame together with Maci McKinney, Amber Portwood, and Farrah Abraham.

In 2015 they all returned to the fifth season of the series which was renamed to Teen Mom OG and then even was seen on Teen Mom OG Aftershow. Subsequently the same year, Catelynn along with her husband, Tyler were seen on season 3 of the reality television show Couples Therapy. She has also co-authored a novel with her husband, Tyler named Conquering Chaos which was published on March 3, 2015. On January 1, 2015, Catelynn gave birth to their second child Novalee Reign. It occurred to them, that finding fine-made clothes for newborns and children is a tough job and therefore started their own apparel store named Tierra Reign.

The 28-year old television personality is married to her long-time boyfriend Tyler Baltierra with whom she has been together since 2004, however, they married in 2015. Tyler is also her stepbrother as her mother married Tyler’s father however Tyler and Catelynn met long before their parents did. To date, they have three children together named Carolyn Davis who was born in 2009, Novalee Reign born in 2015, and Vaeda Luma in 2019. The couple is also hoping for a fourth child. Carolyn was given up for adoption as both of them were teenagers at that time. In 2017, Catelynn underwent a miscarriage.

Catelynn made her appearance on television and since then has been seen on many shows. She has become a huge television personality and is also an author. In 2015 she started her own children’s clothing brand named Tierra Reigh along with her husband. As of 2020, her net worth is estimated to be more than $1.5 million US Dollars.