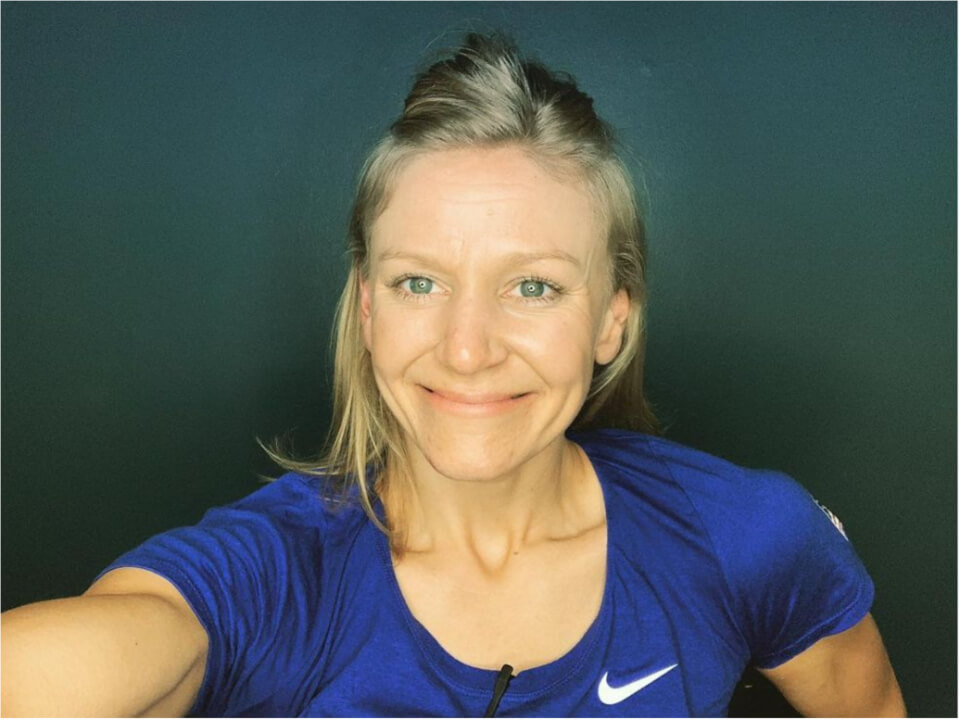 Susannah Scaroni is an American Paralympic athlete and a 5000m wheelchair racing gold medalist. She is well-known and respected for having represented the USA at the Olympics for the past several years and has built herself a successful name and career.

Susannah Scaroni was born on 16th May 1991 in Burn, Oregon, USA, and grew up with her family in Tekoa, Washington. Talking about her family then her father is Warren while her mother is Barbara Scaroni and she spent her childhood with her only sister Rose Scaroni and with two brothers Jesse and Chris. She was only five when she injured her spinal cord at the T12 vertebra due to a car accident. Ever since she has been on wheelchair support but has moved on to build herself a successful life. Susannah completed her high school education in her hometown and later went on to join Carrol College to study health sciences. She later joined The University of Illinois Urbana-Champaign where she completed her post-graduation in Nutritional sciences. She has not shared any more details about her qualifications.

She started her athletic career in 2002 in Washington and took it forward professionally in college where she joined the Illinois Fighting Illini as a para-athlete and trained with the team. She began her career through marathons and started competing in several world marathons like Chicago Marathon, London Marathon, Boston, and Tokyo Marathons among many. Since kicking off her career in 2013, she has won several such marathons. Her recent wins include the 2022 Chicago Marathon where she won 1st place. She started competing in the Olympics in 2012 where she took part in the Women’s marathon T 54 event and ended up finishing in 8th position. In the 2016 Olympics, she again participated in the women’s marathon and ended up in the 7th spot. The same year, she also competed in the women’s 800 m event but could not qualify for the finals.

In the 2020 Tokyo Olympics, she placed in 6th position in the Women’s marathon event and has shown improved performance over the years moving ahead a spot each Olympic. She also secured 1st Olympic gold in the 5000m women’s wheelchair race in Tokyo and a bronze medal in the 800m event. Meanwhile, she also participated in the 2018 Peachtree Road Race in Atlanta and the 2019 World Para Athletics Championship where she secured a bronze. Recently this year, she won the 2022 open Women’s division of Shepherd center wheelchair Peachtree Road race in Atlanta. She also set a new course record. Moreover, she also recorded a win at the New York City marathon 2022 along with Marcel Hug in Men’s category.

Susannah recently got married this year to her husband whom she hasn’t shared much about. She has shared her wedding pictures on social media but hasn’t disclosed many details. She is known to share a great love for cooking, swimming, and spending time outdoors.

Susannah Scaroni being a national representative and a successful athlete is presumed to earn a handsome income. She has not officially disclosed her income but her net worth can be estimated to be around $800k.