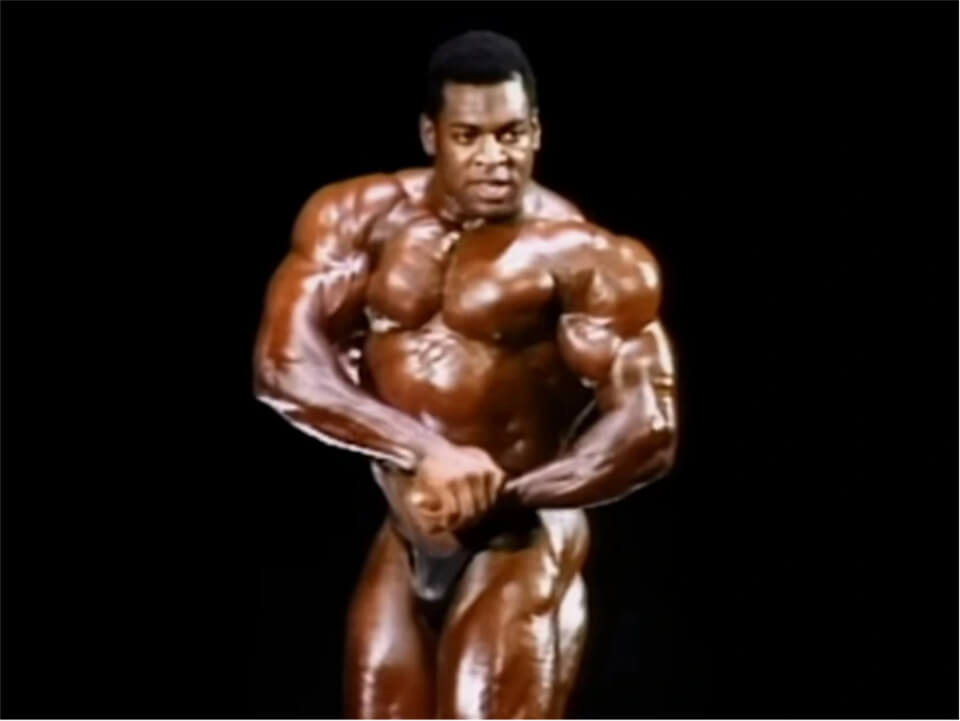 Ray McNeil was an American bodybuilder who was killed by his fellow bodybuilder wife Sally McNeil. Recently the 2022 docuseries released on Netflix about the murder titled “Killer Sally” brought the incident to light.

Much is not known about Ray’s early life and background but he was known to be born on December 17th, 1964 in the United States. He was known to be of African-American ethnic background. Ray was believed to be a high school graduate but his education and qualification details have never been talked about in public. Thus, much is not known about his education and background.

Ray was a professional bodybuilder and was highly enthusiastic and passionate about his career. He was highly athletic and spent most of his life training at the gym. His career was growing and fledging however it needed his wife’s monetary support. Ray started his career in the Marines where he met his wife Sally. The two were highly passionate about bodybuilding and soon left the Marines and turned full-time bodybuilders. During this time, he was said to have used illicit steroids to keep up his professional career and also depended on his wife’s income from “muscle prostitution”. Sally, his wife used to make $300 hourly by wrestling men in hotel rooms. After Sally started focusing on her own career in the 1990s, Ray suffered a setback and felt stigmatized.

Ray was murdered by his own wife Sally McNeil in 1995 on Valentine’s Day which was said to do in self-defense. Ray was known to be violent and abusive towards his wife who shot her husband in self-defense to avoid the violent husband from causing harm. She shot Ray twice, once in the abdomen and the other at his face. She immediately called 911 for emergency help while her husband lay down in pain and her daughter stood scared. Sally never denied the claims and pleaded not guilty to shooting Ray in self-defense.

Sally was put under a lot of public and media scrutiny after the incident and was also accused of murdering her husband. The self-defense claim was also largely discussed as a bodybuilder and the buffed woman was believed to have protected herself well and was also thought to be too strong to be abused. Sally was later convicted of second-degree murder and sentenced to 19 years in prison.  She served her sentence at Central California’s women’s Facility and was released on parole in 2020.

Ray was married to a fellow bodybuilder named Sally McNeil. The two first met at the gym while they were both in the Marines. Their first meet was described as “lust at first sight”.  They bonded over a shared passion for fitness and athletic idealism and got married in 1987.  The couple was also known to have two children Shantina and John. After the death of their father and the sentencing of their mother, they were sent to a shelter and later spent their life with their grandmother.

Ray being a bodybuilder was not financially stable and had to often depend on his wife’s income and help to move his career forward. The issues about the McNeil family’s financial struggles have often been told to the public. Thus, no information can be retrieved regarding his net worth on the internet at this moment.