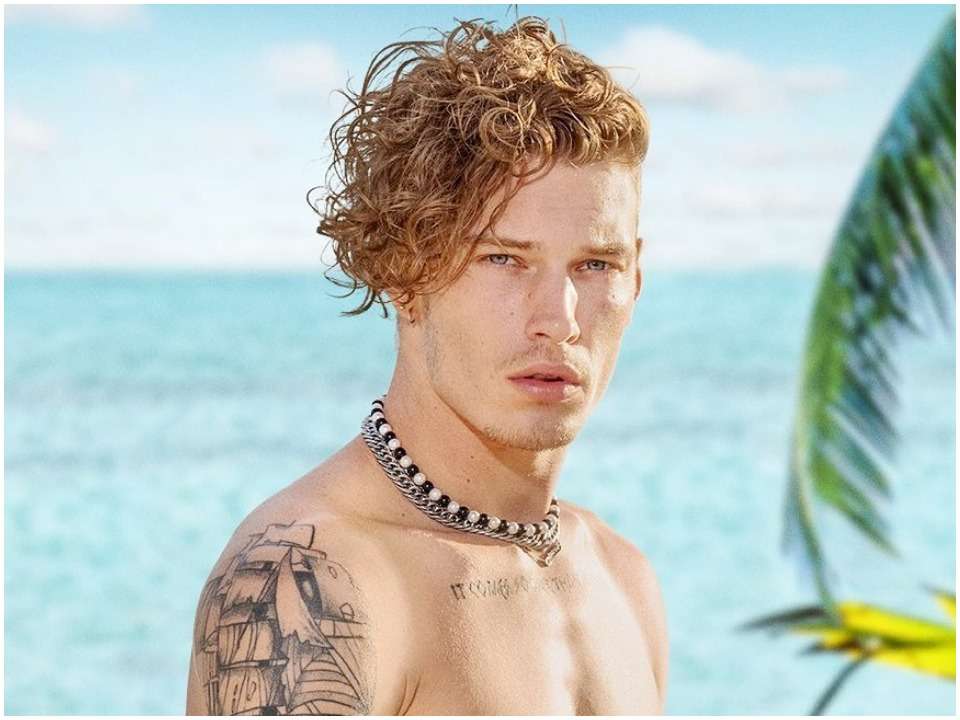 Stevan Ditter is an American model and DJ currently set to appear as a contestant on the Netflix reality show Too Hot To Handle season 3. The young and energetic model is in search of casual connections and dating and also rocks the tags of being “the wild one “ and “flirtatious”.

Stevan Ditter was born on 26th May 1995 and he is 26 years old. He was raised in an American family in Los Angles and is of white ethnic background. Much is not known about his family, background, and date of birth but it is known that his father wanted to name him Evan while his mother wanted to call him Steve. Stevan has not shared much about his education and qualification but he is believed to be a high school graduate. He has not shared any official information about having attended any college or vocation.

Stevan is currently working as a model in Los Angles and also simultaneously works as a DJ. He has DJ-ed in several clubs, events, and parties in New York, Miami, and LA. Stevan has been into music since he was a teen and pursued his passion as a career. He is currently signed with Verge Agency and also has several music contents over sound-cloud where he often posts EDM, hip-hop, and pox mix genres. Other than this, he is also a component of the Novelty Noize clothing collection. Currently, he is appearing on the Netflix original show Too Hot To Handle as one of the 10 contestants. The show is all about moving beyond meaningless short flings. It brings together several individuals who only look forward to having flings rather than building relationships. It is set to air on 19th January on Netflix.

Stevan currently has 30.9k followers on his Instagram account where he has shared several pictures from his photoshoots and about his experiences being a DJ. He is highly active on social media but does not have an account on Twitter, Facebook, etc. He is also active over Snapchat.

Stevan is highly flirtatious and outgoing. Being a DJ he attracts a lot of attention from the opposite sex and also goes about several casual dates and hookups. He has a reputation for being popular among girls. Currently, he is single and exploring and is not known to have any committed or serious relationship with anyone.

Stevan Ditter sources his income from modeling and also through his profession as a DJ. His career as a model and DJ has been highly successful over the past years and he has accumulated a lot of wealth through the same. His exact net worth is unavailable; however, it is estimated to be around $800k.