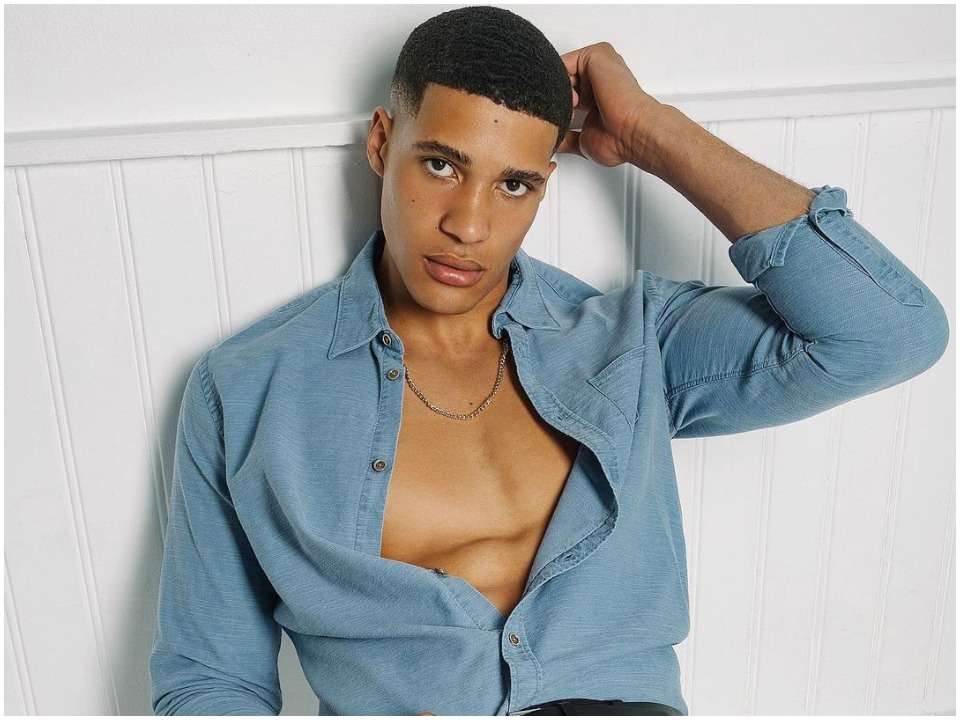 Nathan Soan Mngomezulu is a South African fashion model and a business management student whose life is going to be changed forever. He recently gained notoriety for being a contestant on the upcoming Netflix reality show Too hot to handle in its third season set to be released on 19th Jan.

Nathan Soan was born in Cape Town, South Africa, and is currently 24 years old. Much is not known about his early life, family, and background but he is known to have been born in a black ethnic family. Details about his religious preferences or about his parents and siblings are also unavailable. Nathan has not shared any specific details about his school education and institute but is known to be a high school graduate from a local school in Cape Town, South Africa. He is currently a college student and is pursuing his degree in Business Management.

Nathan Soan works as a fashion model in UK and USA. He is signed with NEXT models Management Company through which he is pursuing his modeling projects. Other than this, he is also a full-time Business management college student and manages college and work alongside. He has been modeling since 2017 and has experience working with brands like BooHoo, ASOS, Reebok and has also been featured in several known fashion magazines like GQ South Africa.

He is now set to appear in the Netflix original reality show titled Too Hot To Handle as a contestant in the third season of the show. The show will release on 19th January 2022 and will bring forth 10 contestants in a beachy villa in the Turks and Caicos Islands. The contestants are tricked to have joined a dating and hook-up show and end up on a show with a sex ban instead.

Nathan enjoys a huge following over all the social media platforms and currently, on his Instagram account, he has 10.7k followers. He often posts pictures about his career, photoshoots, endorsements, etc, and also shares pictures about his life experiences.

Nathan is known to be a party animal and is fun-loving and free-spirited. He has not had any serious relationships as of yet and is open to casual dating. Soan is highly active in dating and meeting new people. He has a charming and flirty personality and knows his way with girls and partners.

Nathan Soan has worked on several modeling projects over the past 5 years since he started in 2017 and has been able to earn a lot of income through the same. He has had a successful modeling career and has also started earning through reality shows. His net worth as of 2021 is estimated to be around $2million.