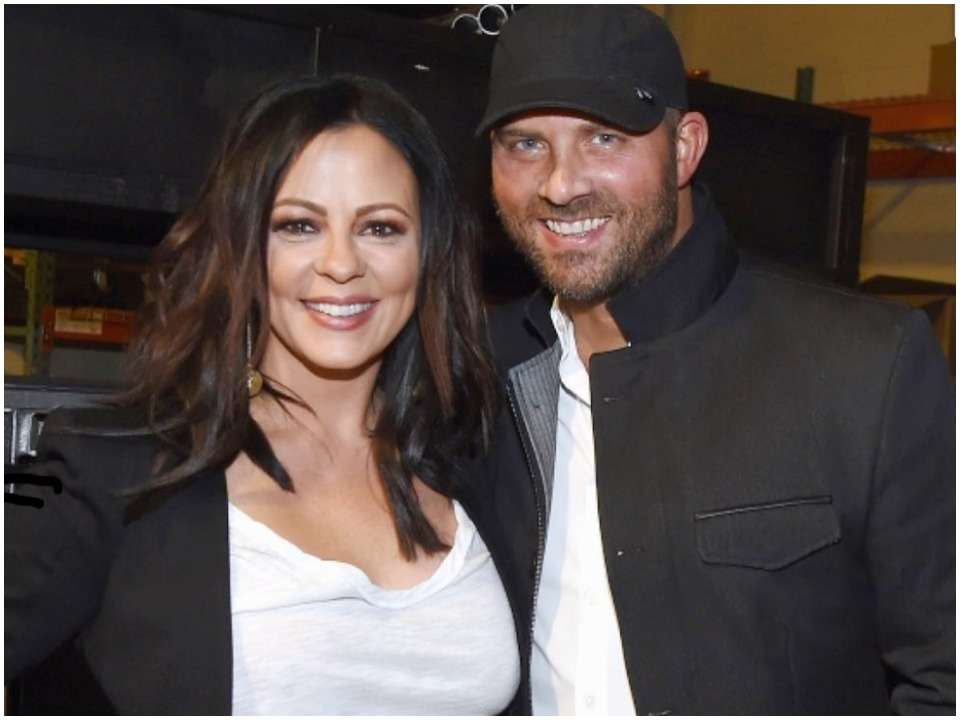 Jay Barker is currently a retired American professional football quarterback. He is also a Birmingham radio personality but, he is into the news all because of his controversial relationship with her wife and Country Music star Sara Evans for hitting with vehicle.

Jay Barker was born on 20th July 1972 and as of 2022, he is 50 years old. He has not given any detail regarding his parents’ life and any of the details of his siblings. He belongs to Birmingham, Alabama, United States. Jerome Barker is the name of one of the parents of Jay Barker. For the moment, there is no other detail available regarding his parents’ life. He went to Hewitt-Trussville High School in Trussville, Alabama, where he started his football career. He completed his graduation in 1990.

He began his football career while playing for Hewitt-Trussville High School in Trussville, Alabama. Later, he played college football at the University of Alabama under the head coach and guidance of Gene Stallings. He played the final game of the 1992 season and led Crimson Tide to the national championship. With an overall score of 32-13, his team defeated #1 Miami Hurricanes in the 1993 Sugar Bowl. In the 1994 season, Barker earned the honor of the Johnny Unitas Golden Arm Award and finished while being fifth in the voting for the Heisman Trophy. He helped his team Crimson Tide to make an overall score of 35–2-1 as a record for the starting quarterback which later became the NCAA record for most winning college quarterback at that time.

In the 1995 NFL Draft, Barker was drafted in the fifth round by the Green Bay Packers but could not make the team. Later, he was roasted by the New England Patriots and the Carolina Panthers but could not make his way for the regular-season game. In 1998, He was signed by the Toronto Argonauts that brought him to the Canadian Football League. After spending three seasons with the Argonauts, Braker left the team to join the Birmingham Thunderbolts in the XFL. Barker became the team’s second-string quarterback and played several games in the middle of the season before seeking the career-ending concussion late. In contrast to the beginning of his college career, the XFL career saw him beginning the seven-game losing streak.

Currently, He is working as an analyst for ESPN Radio. Previously, he remained an on-air personality for WJOX in Birmingham. He, along with the former Auburn Placekicker, Al Del Greco, hosted the “opening drive” program on WJOX until 2018.

Seeing the recent scenario between both the partners, the couple has got separated. The former Alabama quarterback Jay was arrested early on Saturday morning, i.e., 15th January 2022 on the felony of assault charge after Jay allegedly tried to hit his estranged wife with a car. Sara Evans is the country singer who worked and released eight studio albums and one separate Christmas album. Both the partners were first introduced by one of their mutual friends. They soon gain the bond because they both were in a similar situation and were going through the same marriage situations.

Currently, the couple is living separately in different homes. He was arrested by the Davidson County (Tennessee) Sheriff’s office just after 4 a.m on Saturday on the charge of using a deadly weapon for his wife. As per the sources, Jay tried to hit his wife and another person with his car after a party early morning on Saturday. According to the sources, Sara Evans filed for the divorce from Jay Barker in August citing “inappropriate marital conduct” after they separated in April. The couple was married for at least 12 years and this was the second time they married each other. Previously Jay and Sara both were married and were having children.

Jay Barker’s career came to an end when he retired from Birmingham Thunderbolts in 2001. As of January 2022, Jay’s net worth is nearly $7 million. His major source of income is his NFL career which lasted from 1995 to 2001. He also has his earnings from other brand endorsements during the NFL days.