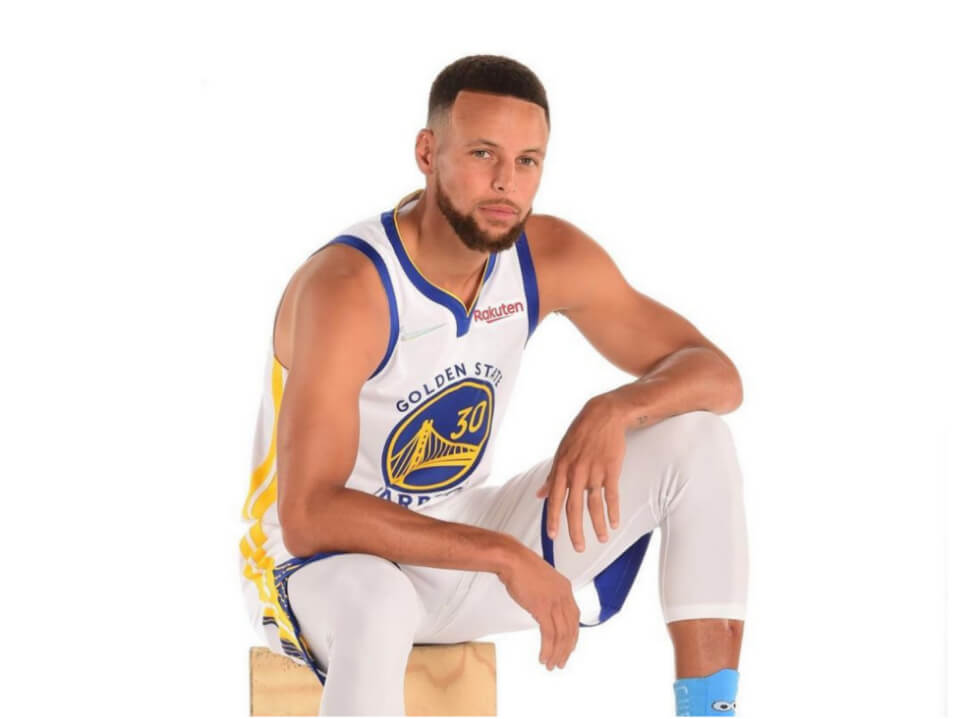 Stephen Curry is an NBA professional basketball player for the Golden State Warriors of the National Basketball Association. He is widely regarded as one of the greatest basketball players of all time, as well as the NBA’s greatest shooter. Stephen is one of the key players for the Warriors if his side want to clinch the title of NBA champions in 2022. Currently, his side is trailing behind with the score line of 0-1 in the seven matches NBA finals 2022 against Celtics. Despite a good start in the first match, Warriors couldn’t finish what Stephen had started.

Stephen Curry was born to Sonya and Dell Curry on March 14, 1988, at Summa Akron City Hospital in Akron, Ohio, while his father was a member of the Cleveland Cavaliers. Charlotte, North Carolina, is where he was born and raised. Seth Curry is his younger brother, and Sydel Curry is his sister. Curry attended Charlotte Christian School and received all-conference and all-state honors. He finally decided on Davidson College, which had been recruiting him since he was in ninth grade.

At the 2007 FIBA U-19 World Championship, Stephen Curry made his national team debut for the United States. He was a member of Team USA, which won the silver medal. He earned the gold medal in the 2010 edition of the tournament. In the 2014 competition, he assisted his team in winning the championship. The Golden Warriors selected Stephen for the 2009 NBA Draft. He was selected Rookie of the Month in the Western Conference. Stephen concluded the season with 166 three-pointers, the most in NBA history at the time. He made history by being the first Golden State Warriors player to lead the NBA in free throw percentage.

Due to an ankle injury, he only played in 26 games in the 2011-12 season. In the 2012-13 season, Stephen made a comeback, appearing in 78 games. In April of 2012, he was named Western Conference Player of the Month. He topped the league in three-pointers made in the 2013-14 season. In the 2014-15 season, Curry received the most votes for the All-Star Game and won the 3 Point Contest. He set a new league record for three-pointers in April 2014. The Warriors won their first NBA title in 2014-15, defeating the Cleveland Cavaliers in the finals. The All-Star guard guided the squad to a 73-win season in the NBA.

Stephen Curry married Ayesha Alexander, a Canadian actress, and author, in 2011. They live a happy life and have three children, namely Riley and Ryan, which are their two daughters, and Canon, their son.

Stephen Curry is worth a whopping $201 million dollars. He gets this large sum entirely via his talent, enthusiasm, and hard work in the matches he participates in. He hones his skills in his spare time. Along with LeBron James, Stephen is considered one of the best players in the NBA and also one of the most successful players in NBA history. Due to this, he has gained international fame and also became a sports icon and he is considered the face of the NBA. As far as his wealth is concerned than he gained the limelight after signing a deal with Under Armour where he is representing the sports brand as their face.