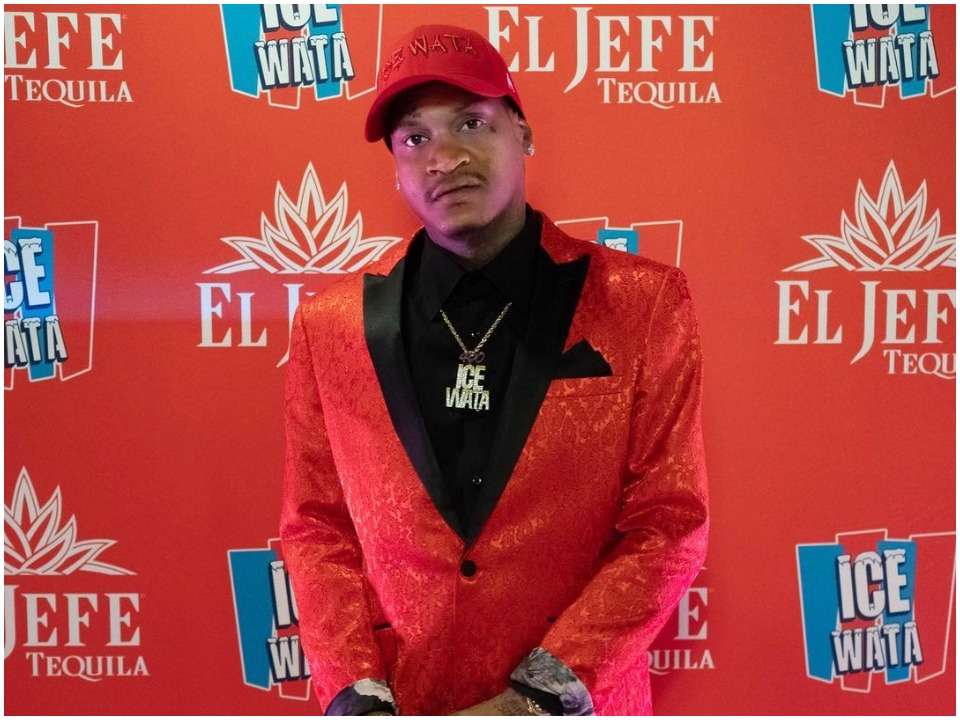 Slim 400, originally known as Vincent Cochran, was an American rapper. The music world is mourning the death of an emerging star who was fatally shot 9 times. The police officials confirmed his death on Thursday, 9th December 2021.

Slim 400 was born on 21st June 1988 in Frankfurt, Germany where he was brought by his military parents. He moved to Los Angeles, California while he was in his childhood. Vincent Cochran was best known for his rapping skills especially for making collaborations and creating songs with fellow rapper YG. He was widely popular in Compton for representing his life experience about gun violence and how it impacted his life. He has worked on a few hit songs including “Bruisin” featuring YG and sad boy Loko.

Compton rapper slim 400 was killed and shot dead in California on Wednesday evening. The police officials confirmed the news to ABC. At the time of his death, Vincent Cochran was 33 years old. The shooting took place after the artist shared a tribute on Instagram to one of his fellow rappers and collaborator named Young Dolph. Young was killed and shot dead last month while visiting a bakery shop. At the time of his death, he was in his hometown of Memphis, Tennessee. The police officials confirmed on Thursday afternoon that Slim 400’s legal name was Vincent Cochran.

He was shot dead around 7:50 pm local time at 7th Avenue in Inglewood, 8600 block. At the time when the gunshot happened, Inglewood police were patrolling the neighborhood. The officials heard the gunshot and responded immediately. They found Cochran down on the ground. Cochran suffered a gunshot wound. Vincent Cochran aka Slim 400 was immediately administered medical aid. He was transported to a local hospital where he was declared dead. The police officials have not yet confirmed any arrest in this case.

Slim 400 was married although who is his wife is still unknown. His daughter’s name is Parris who is currently 12 years old. On 18th March 2021, Vincent shared a picture of him along with his daughter with the caption, “Wishin my Parris Happy Birthday…”. Slim’s wife’s information is not known to the public. He never revealed anything related to his personal life and other details like parents’ names, parent’s life, his wife’s life as well as name.

Before his death, Slim 400 was earning quite a good amount. He was having good fortune by the grace of God. But his fortune did not work for his life. Before his death, Slim 400’s net worth was nearly $1.5 million to $2 million. The rapper is not alive. We wish his soul may rest in peace. When he was alive, he had a great time while appearing on shows, concerts, and television appearances. Our condolences are with his family, his wife, and his daughter. We wish for his daughter’s long and prosperous life. We hope that his wife may find a good heart to support her in this time of need.

The investigations are still going on regarding the shooting. Hours before Slim 400 was killed, he just shared a screenshot on Instagram. The screenshot was posted by one of his fans featuring Dolph. Vincent Cochran shared the post to his cover art along with his 2019 song “Shake Back” with letters “R.I.P.” Also, hours before, Vincent Cochran dropped a music video of his track “Caviar Gold”. Because of his video, he prompted 247,000 followers on Instagram. Cover art has now been shared rapidly in the hip-hop circle. The fans were shocked seeing the tragedy of the death of both the rappers. Both Dolph and Cochran aka Slim 400 were targeted and shot.