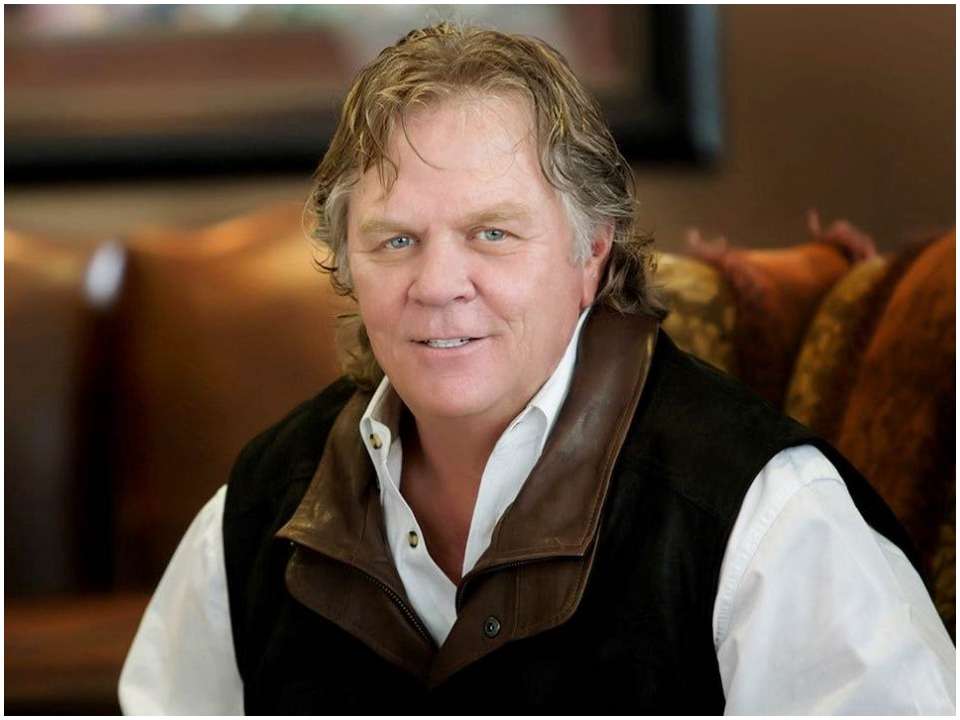 Patrick Gottsch is a famous American personality who is a “Rural Media Group” owner. He founded the Rural Media Group, Inc. that supports and provides multimedia content. The company deals in providing broadcast programming for cable and satellite television providers. The company serves customers (around 2 million homes in 20 countries) in the United States.

Patrick Gottsch was born in June 1953 and grew up in Elkhorn, Nebraska on his family farm. The farm covers the majority of work like cattle grazing and other farming operations. Patrick learned firsthand and the importance of rural America while living on his farm. While growing up, Patrick learned about the things that play an important in everyday use for Americans. He went to Sam Houston State University in Texas from where he completed college and graduated.

Before attaining his education in Texas, he moved to Chicago in 1977 and worked as a commodity broker with the Chicago Mercantile Exchange until 1982. Later, he returned to his home state of Nebraska where he started working for E.T installations. The company-E.T installations work in selling and installing C-band home satellites. At that time, the company introduced over 2,000 satellites into the midwest because of which it came out to be known as the nation’s largest home satellite retailer in 1987. Patrick has also worked as the Director of Sales and the supervision of Livestock Auction from 1992 to 1996 in Fort Worth, Texas. Superior Livestock Auction was then the first to introduce the satellite video and since then it has grown to become the largest livestock auction enterprise in the United States.

Patrick developed a dream of pulling up all of his experiences and landing one job where he could get assistance for the rest of his life. Therefore, he decided to launch a full-time rural television network working 24-hours. It was in December 2000, when he launched Rural Free Delivery Television (RFD-TV) on DISH Network. The distribution of the channel expanded to DIRECTV in March 2002 and concluded all major agreements followed by major cable networks including Mediacom, Charter, Optimum, Suddenlink, Comcast, AT&T/U-verse, Time Warner Cable, Bright House, and Cox. Today, the Rural Free Delivery Television is available for more than 50 million homes nationwide. The group has expanded itself with the invention of the other two networks.

Since 2009, it has joined Rural Radio (2013) and Cowboy Channel (2017) in its channel. Patrick launched the Cowboy channel in 2017 which came out to be the first 24-hour network. It is dedicated to western sports and western lifestyles and is now headquartered in Fort Worth Stockyards. The channel serves the “live” coverage of the majority of American events all across the country. The channel showcases the toughest and most talented work of cowboys and cowgirls. Today, the channel owns around 40 million homes with the help of contributing satellite partners. In March 2020, the channel launched its OTT streaming platform called Cowboy Channel +. The new channel gives a way to watch rodeos anywhere and any time of the day.

Patrick married his gorgeous and loving wife named Angie. They together tied their knot in October 2017. Since then they have been living happily and have three daughters. Currently, Patrick is living with his family in his hometown Elkhorn where his brother is continuing his work of raising corn and soybean. Patrick has three daughters. The names of all of his three daughters are Raquel, Gatsby, and Rose respectively.

Patrick Gottsch is the president and founder of the most famous American channel called RFD-TV. His channel is now a part of at least 20 million homes in America. RFD launched a high-definition network called RFD-HD with a resolution of 1080i. Today, there are a variety of shows shown on the channel. As of 2021, Patrick Gottsch’s net worth is around $25 million which he earns individually from his network income. He has been serving to be a part of his invented channel since 2000. He has attracted good fortune because of his broadcasting work.