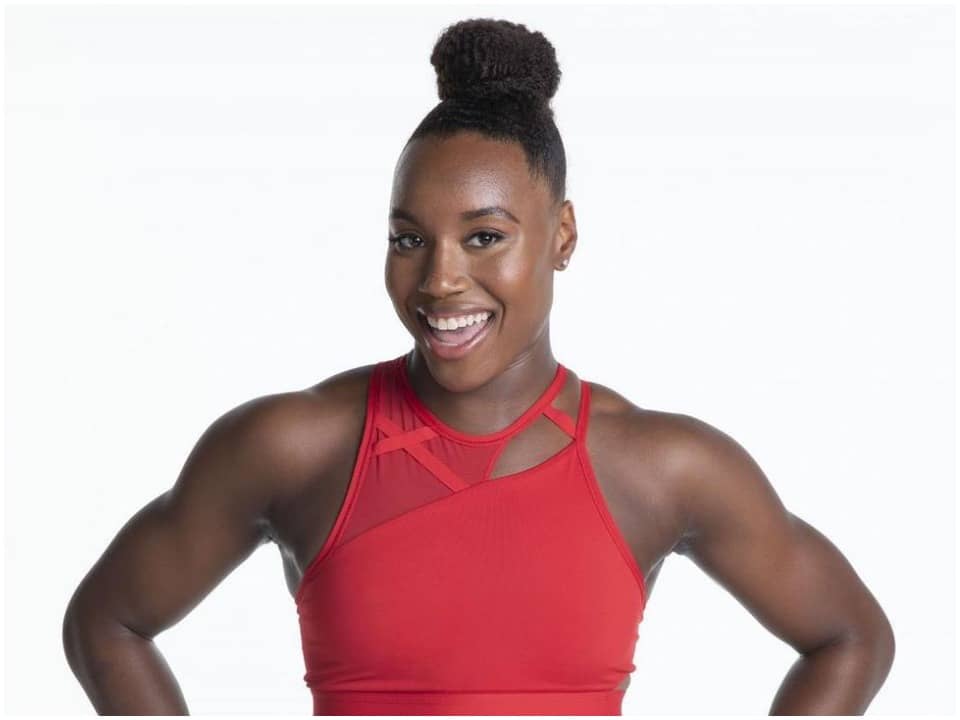 Simone Manuel is an African-American Professional Swimmer. At the age of four, she started learning swimming. There was a time when she almost gave up swimming because of racial stereotyping and was ignored at practice. Now is she competing for her country at World Championship and Olympics? Her stroke is freestyle. She also helped her college Stanford win the NCAA team championship in women’s swimming and diving.

Simone was born on 2nd August 1996 in Sugar Land, Texas, United States of America. The names of her parents are Sharron Manuel and Marc Manuel. She also has siblings whose names are Ryan Manuel and Chris Manuel. At a young age, she used to go swimming with her family. Simone completed her high school education at Stephen F Austin High School. Further for her higher studies, she went to Stanford University.  During her schooling days, she showed active participation in the field of swimming.

In July 2018 she has forgone her final season with Stanford and signed with TYR Sports Inc.  She began her professional career at the 2019 World Championship in Gwangju. Over there she scored her personal best in Mixed Freestyle Relay of 4 x100m which was 3:19.40. In 2021 she is seen at the 2020 Summer Olympics in Tokyo which was postponed due to the Covid-19 pandemic. She won a bronze in the 4×100 m freestyle relay where she recorded 3:32.81. On day seven of competition she swam a 24.65 in prelims of 50-meter freestyle and advanced to semifinals where she ranked 11th.

Simone is currently in a relationship with Denzel Franklin. He is a football player at Stanford and has been spotted on her social media. They like to spend quality time in private and away from the limelight.

Simone has earned a lot from her career as a professional swimmer. She used to swim in many events like the Olympics. Her source of income is from winning prize money. According to sources her net worth has been estimated at around $3 million. Some other sources of her income are earned from sponsorship and by attending various events.

Simone is a hardworking swimmer. She has also felt racial discrimination in the field and was strong enough to overcome the situation so that she can pursue her dream. As a senior, she won Honda Sports Award as the Nation’s Best Female Swimmer and Honda Cup for the best overall female collegiate athlete.  Recently she is all over the news because of her performance at the ongoing 2020 Summer Olympics. We wish her good luck in her upcoming competitions.