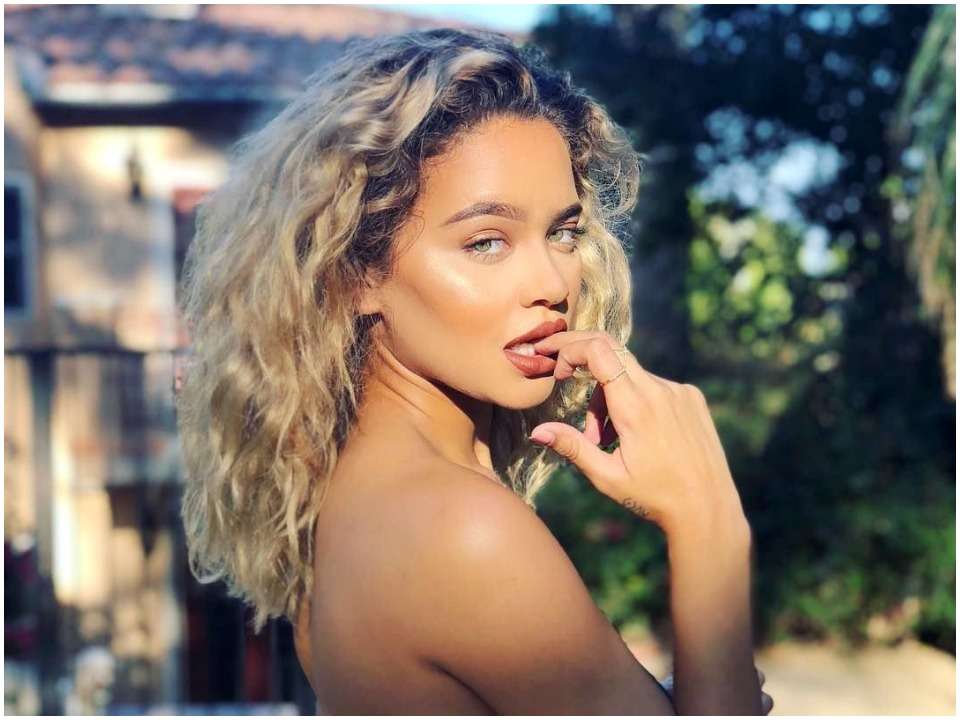 Shyla Walker is a YouTuber, Instagram star, social media influencer, fashionista, and entrepreneur from the United States. She’s well-known in the country as Landon McBroom’s girlfriend. She rose to prominence after creating a YouTube channel with her partner in June 2017.

The stunning Instagram celebrity, Shyla Walker was born on October 14, 1997, in Los Angeles, California, United States. Shyla is of white caucasian origin. She remains tight-lipped about her parents’ names. Her father is a businessman, and her mother is a housewife, according to studies. Ruben Westside Chavez is her brother, and she grew up playing with him. Shyla is a family-oriented individual. She enjoys spending time with her family and sharing special occasions with them. Shyla finished her schooling in a small private school in her hometown of Los Angeles, California, and then went on to college, according to sources.

She began her career as an Instagram sensation. She was most well-known on Instagram, where she published her stunning photographs. Shyla earned a large number of fans on her social media platforms as a result of her talent. She started working in the fashion sector after she graduated. Shyla and her ex-boyfriend created the ‘This is L&S’ youtube channel in June 2017. They both began vlogging about their daily lives, pranks, and various challenges.

Their YouTube videos went viral, gaining a large number of followers and fans. They turned YouTube into a full-time job and began earning money from it. She has her own channel, ‘SHYLA WALKER TV,’ in addition to the collaboration channel. She no longer posts on this channel, however.

According to the rumors, Shyla split up with her boyfriend in August 2021 and is receiving court-ordered protection from Landon McBroom. Walker alleged he attacked her physically and attempted to kidnap their daughter. Landon is urged to keep a safe distance of 100 yards from Walker and Souline.

Shyla is currently single and unmarried. Shyla, on the other hand, dated Landon McBroom for almost five years until the couple decided to call it quits. They met on Twitter for the first time. Landon McBroom, her ex-boyfriend, is the younger brother of ACE family basketball player and YouTube sensation Austin McBroom. Souline McBroom, the couple’s daughter, was born in December 2017.

Shyla Walker has a fortune of $700,000. Her main source of income used to be YouTube, where she and her ex-boyfriend were both quite active. She no longer uploads videos at the time, so YouTube is no longer included in her income sources. She does, however, generate a significant amount of money from sponsorships at the moment. Her Instagram account is used to attract sponsors. Her percentage of involvement is 30%. Since then, her earnings from sponsored postings have ranged from $2,916 to $4,861.