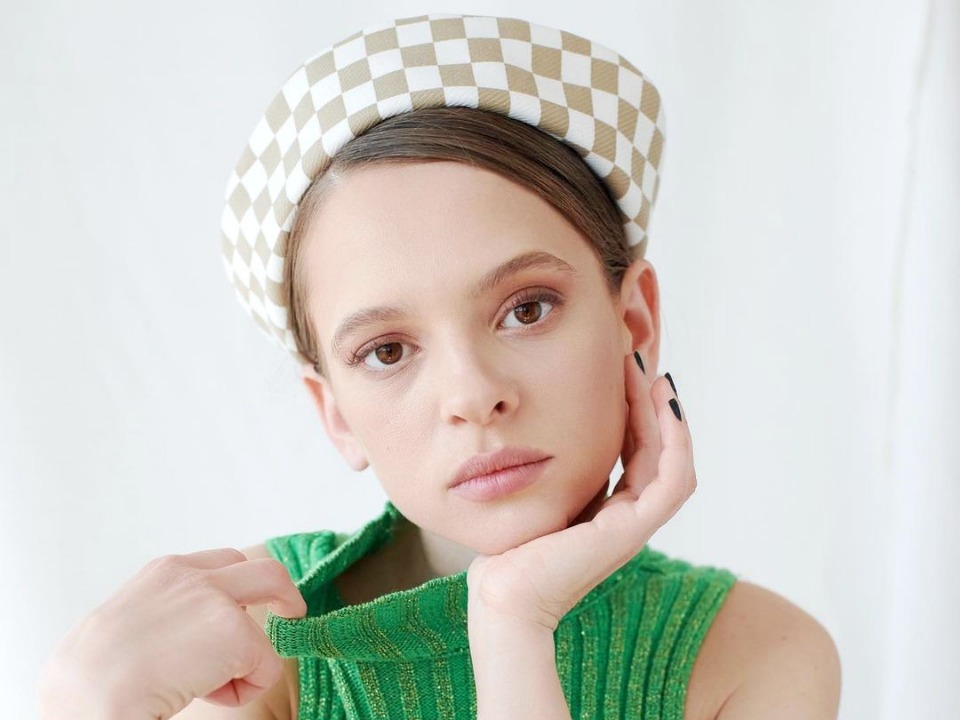 Shira Haas is a young and beautiful Israeli actress who is known to her fans for her role in local films and television. She has appeared in many dramas and plays and also in the movies for which she has won many awards and also earned many nominations. She is also a singer and a poetry writer who loves to read quotes too. Shira is available on social media platforms like Instagram, Facebook, and Twitter where she updates her fans about her life.

Shira Haas was born on May 11, 1995, in Hod Hasharon in Israel. She is the daughter of Ashkenazi Jewish of Polish Jewish, Hungarian- Jewish, and Czech – Jewish descent. Eran Haas is her father whereas Ariela Hass is her mother and Dotan Hass is her sister. She once mentioned that her grandparents are Holocaust survivors. Shira has two older siblings as she is the youngest of all. As a student, Shira attended the Thelma Yellin High School of Arts after which she attended a University or college but the name is not known. But in an interview, Shira mentioned that she has majored in theatre and acting. She then completed a short period of IDF’s military theatre after attending high school at Givatayim.

Shira made her acting debut at a really young age. At the age of 14, she started to perform plays at the Cameri Theatre such as Ghetto and Shakespeare’s Richard III. She then made her television debut, when she played the role of Ruchami Weiss in the 2013 drama named Shtisel. When she was studying at Thelma Yellin, she was approached by a casting director called Esther King in 2014, who encouraged Shira to audition for Princess, and fortunately, she passed the audition and played the lead role in the 2014 movie Princess. In 2015, she made her Hollywood debut by appearing in her first international film A Tale of Love and Darkness where she played the role of Fania, which was Natalie Portman’s debut film. In 2017, she appeared alongside Jessica Chastain in the film Zookeeper’s wife which is a film by Niki Caro.

After that film, she was invited to a talk show in 2016 on The Today Show. In 2020, Shira went to Berlin two months before the shooting of the new Netflix series “Unorthodox” so that she could learn and study the Yiddish language which would be spoken by her in the series. After her appearance in the successful series, Shira became the first Israeli woman to be nominated for the Primetime Emmy Award. Later she appeared as a daughter who becomes confined to a wheelchair alongside Alena Yiv in the 2020 Israeli movie Asia which was premiered online due to the pandemic and the role earned her the award for the best international actress. In June 2020, Shira signed a contract to work under the Creative Artists Agency.

Shira is a 26 years old actress who is currently dating her boyfriend named Daniel Moreshet. Daniel is an Israeli actor who also is quite famous. The couple has officially started dating each other in 2013 and is still happily living together. The couple is not engaged or married but they are expected to announce their wedding soon.

As a beautiful actress, Shira earns an estimated net worth of $ 550 thousand USD. Her source of income is fixed as she is a great actress who is currently offered to sign many contracts as a lead cast for many series and new movies. She has already done a great job in her previous works and it is still improving as Shira is taking it to a higher level. She is expected to have a rise in her net worth after being seen on the Netflix series.