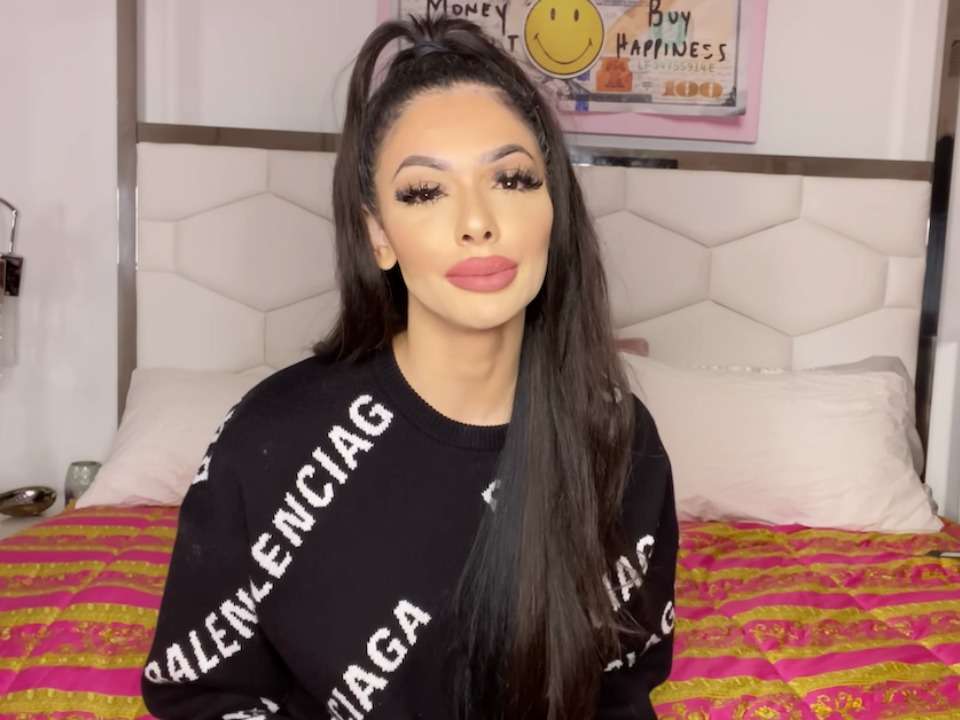 Celina Powell is an American Internet celebrity, influencer, and Instagram model. She is famous for her controversies and for being associated with Hollywood personalities. Celina is better known as The Black Widow.

Celina Powell was born on June 13, 1995, in Denver, Colorado, United States. She is of Puerto Rican descent. Celina has been raised by her aunt and has two sisters and a brother. Not much of her personal life is known as she likes to keep it private. She attended Wheat Ridge High School in Wheat Ridge, Colorado, and later graduated from a community college. She did well in her studies.

Celina never began her career as a professional model; she regularly uploads her pictures on Instagram and does promotions for brands. In 2018 she started her YouTube channel where she uploads content relating to her lifestyle, shares tips and insights of the industry. She is also seen uploading dramatic content as in exposing her past relationships. She has a total of 98k subscribers as of yet. In August 2020, she released her debut single Proud with Ayyeyejae.

Offset, who is a rapper and married to Cardi B with whom he also has a baby was alleged by Celina of impregnating her. She even brought proof, showed a paternity test, and posted her friend’s child picture claiming it to be her and Offset’s newborn. But later she came forward and declared it fake. She even wrote Cardi B an apology. In late 2018, Celine was also arrested by bounty hunters for shoplifting, evading police, traffic violations, and unpaid bonds. Celina was taken into custody but soon was released.

In December 2019, she even got into an online fight with Hazel-E. Hazel-E accused Powell of messaging her fiancé Devon Waller. Both sides of the party were seen confronting each other through social media. Celina likes to be the talk of the town; it just took her months to involve herself in another dispute. This time it was the famous American rapper, Snoop Dog. He was accused of cheating on his wife with Powell. She threatened Snoop of exposing screenshots which included some texts which they exchanged, photos, and FaceTime messages. Things have definitely not ended on good terms between them.

Celina is majorly known in the industry because of the dating life. She is famous for her high-profile romances with Lil Pump, Tee Grizzley, Ferrari, DJ Akademics, Fetty Wrap, and many others. Reportedly she was in relationships with more than twenty people. She has made it to the gossip columns for her associations with many famous entertainers. Her latest boyfriend was DJ Akademcics.

Powell who is an Instagram star and socialite rose to fame in a very short duration of time. She is also a model and influencer. With her constant involvement with many famous personalities, she has received a lot of attention gradually increasing her followers on social media. As of now, her estimated net worth is $3 million.