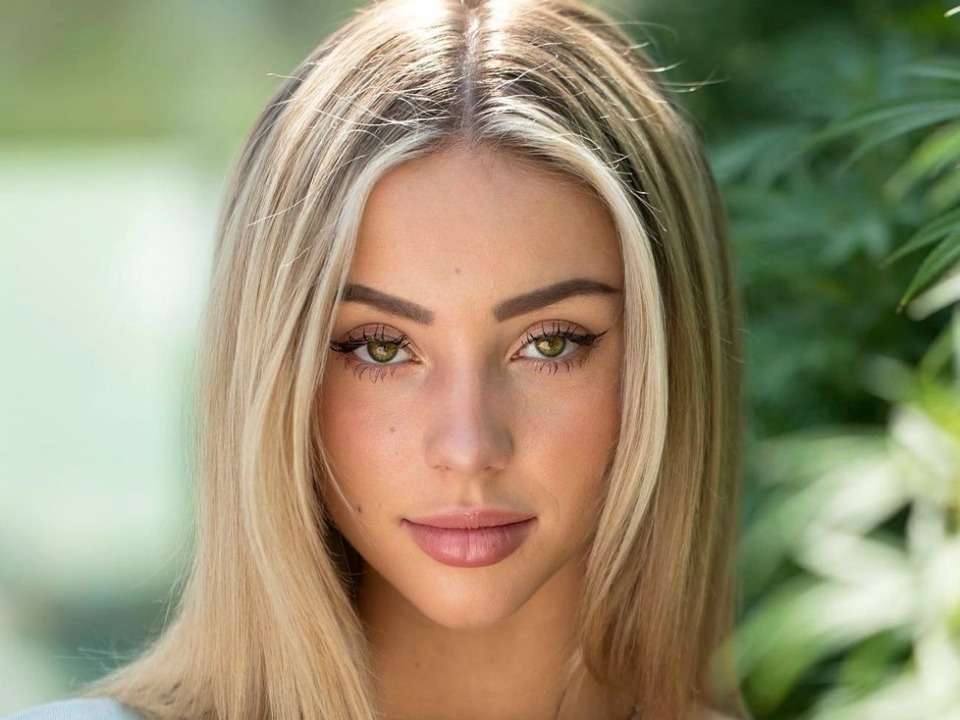 Charly Jordan is an American model, DJ, Creative Director, and social media personality from Las Vegas. She has modeled and worked with top brands such as Pura Vida, Forever 21, and Revolve.

She was born on March 9, 1999, in Las Vegas, Nevada, the United States to her parents who are both lawyers by profession. She has two sisters and four brothers in the family. It was quite a hard time for her earlier life because when she was only three years old, her parents divorced each other. Growing up she also lived in Costa Rica for two years and attended Coronado High School in Las Vegas. Charly was an excellent student in soccer which she played for nearly 10 years and track for 4 years. She even got a full scholarship at California State University, Fullerton but decided not to attend as she wanted to follow her passion for being a model and social media influencer.

Charly while she was in High school, became very famous for her personality, athletics, and her model-like figure. In her senior year, her career was drastically changed as her followers grew and she became popular. She has been also passionate about fitness, fashion, and modeling and decided to fully pursue her passion in spite of a full-time track scholarship. She went on to visit different countries and do professional shoots with world-famous photographers such as Zach Allia, Brendan North, and Rory Kramer. At around the same time, she also started her own YouTube channel named Charly Jordan where her most famous video is My Daily Makeup Routine. The video has uploaded on  March 22, 2018, and has more than 950k views.

Her oldest video is an Easy Glowy Summer Makeup Tutorial which dates back to 3 years ago. Currently, she has more than 4 million total views on her channel with 163k subscribers. She also has her self-built Instagram where she constantly posts behind the scenes from her modeling shoots and clips from her lifestyle. She has modeled for brands like Pura Vida, Forever 21, and Revolve. Charly is also a former member of a social media influencer group named Clubhouse based in Beverly Hills. Apart from being a model, she was also trained to be DJ and Creative Director at the same time, moreover, she is also providing her insights while doing shoots.

Charly has made videos and worked at music festivals all over the world like Pal Norte, EDC, and Coachella. As Charly traveled from country to country, she witnessed the different cultures and regions around the globe. She came across people smoking organic things like banana, lavender rose petals, etc, and decided to start her own organic brand of rose petal cones named Smoker Roses. In 2020 she also started her at-home fitness program with Gregg Sulkin named Circuit Workfit. The program is built to keep the body in a positive state of mind and maintaining fitness.

In 2018, the 21 years older model was going out with lifestyle blogger Robert Graham. They went to Instagram to showcase their pictures and romantic dates but soon the couple parted their ways. Recently Charly got involved with the famous Tik-Toker and social media personality Tayler Holder, but was spotted going out together in July 2020 and are still together.

As of 2020, the net worth of Charly Jordan is estimated to be around $1 million US Dollars. her primary source of income is from being a successful model at a young age, her contracts, endorsements through social media, and her YouTube channel.