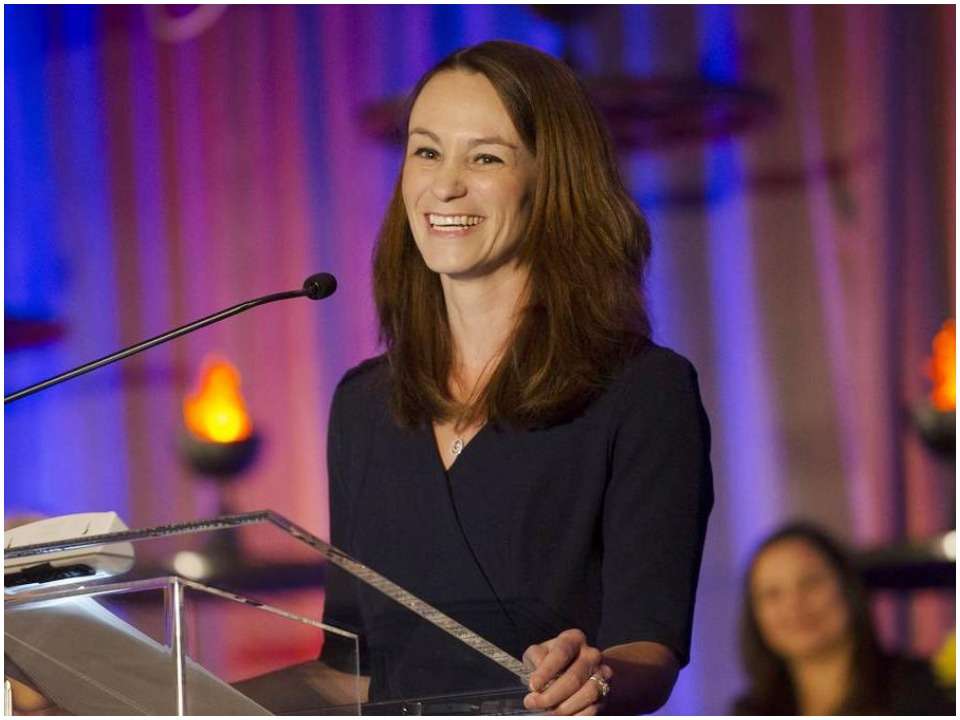 Sheena Greitens is an American political scientist and Associate Professor in the LBJ School of Public Affairs at the University of Texas at Austin as well as a renowned scholar at the Strauss Center for International Security and Law and a faculty fellow at the Clements Center for National Security.

Greitens born on November 23, 1982, was raised in Spokane, Washington.  Her father Tim Chestnut is a doctor who specializes in the treatment of sleep disorders while her mother Janet Chestnut is an oncologist. Sheena Greitens holds an impressive educational background. She graduated from Stanford University with a Bachelor of Arts, a Master of Philosophy from the University of Oxford, and a Ph.D. from Harvard University.

East Asia, national security in the United States, and authoritarian politics and foreign policy are Greitens’ main research focuses.  Greitens has written op-ed articles for RealClearPolitics, International Policy, War on the Rocks, Foreign Affairs, The National Interest, The Washington Post, The New York Times, and other publications on foreign affairs and national security. From January 2015 to August 2020, Dr. Greitens was an assistant professor of political science and co-director of the University of Missouri’s Institute for Korean StudiesIn English, Chinese, and Korean, her writing on China and North Korea has appeared in academic journals, edited volumes, and major news outlets. She has previously spoken before Congress on security challenges in the Indo-Pacific region.

Her first book “Dictators and their Secret Police: Coercive Institutions and State Violence “(Cambridge, 2016) won the 2017 Best Book Award from both the International Studies Association and the American Political Science Association’s Comparative Democratization division. Dr. Greitens served as Missouri’s first lady from 2017 to 2018, during which time she assisted in the state’s 2017 trade mission to China and South Korea and successfully advocated for major legislative and administrative reforms to Missouri’s foster care, adoption, and child abuse prevention policies.

She was married to former Missouri Governor Eric Greitens from 2011 to 2020. She got married to Eric Greitens in 2011. After spending eight years together, the couple got separated.She approached and put the maltreatment charge, following two years of their separation. They had two children, young sons Joshua and Jacob. She is not currently dating anyone. Moreover, very soon after her divorce from Eric Sheena took the job at the University of Texas

Sheena Greitens has a net worth of around $2 million dollars. Greitens’ salary and earnings have not yet been made public.