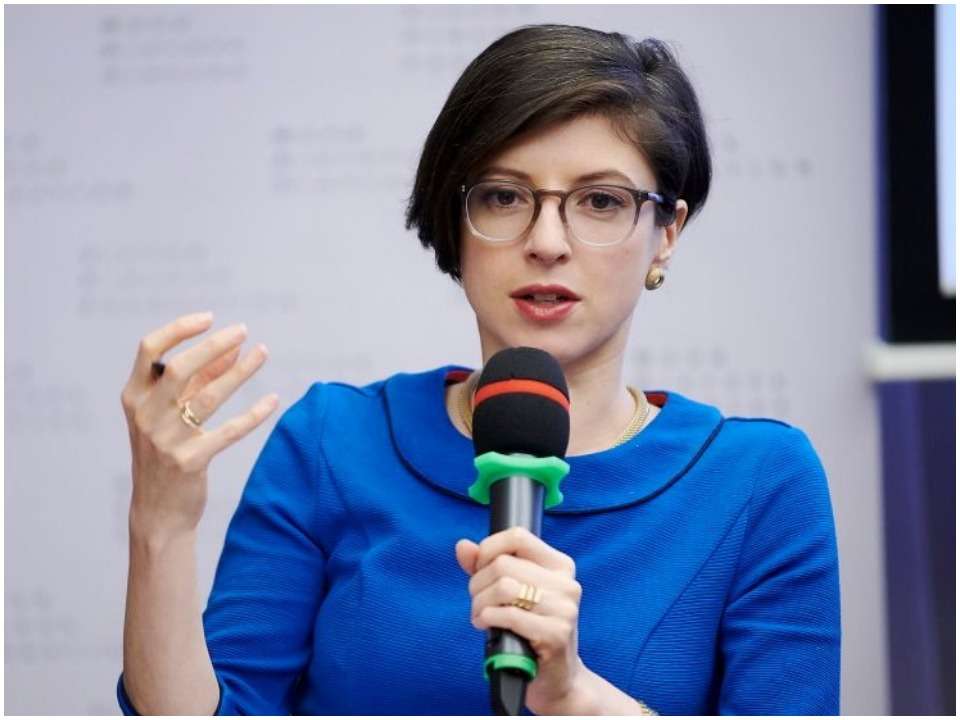 Alina Polyakova is the President and CEO of the Centre for the European Policy Analysis. Moreover, she is currently a Senior Researcher at the University of Bern, where she’s working on a book script on post-Soviet individualities and the Ukraine crisis.

Alina Polyakova was born on 20th January 1982 and grew up in Kyiv, the Soviet Union. Although, her family shifted to the USA prior to the desolation of the USSR and settled in the South USA. The educational background of her schooling is not been known; however, Alina has secured a doctorate degree and MA in Sociology from the University of California, Berkeley, California, the USA, and a BA degree in Economics and Sociology from Emory University, Georgia, USA.

Alina is being recognized as the expert on transatlantic relations with over a decade of leadership experience and deep expertise in European politics, Russian foreign policy, and digital technologies. Before joining CEPA, she has held the position of Founding Director for Global Democracy and Emerging Technology at the Brookings Institution, Washington, DC. Formerly, she has also served as Director of Research for Europe and Eurasia at the Atlantic Council, wherein she advanced and led the institute’s work on disinformation and Russia

Alina also inscribes broadly Russian political warfare, European security, digital authoritarianism, and the implications of emerging technologies to democracies. She is also the author of the book named, ‘The Dark Side of European Integration, and also drafted a number of major reports on disinformation and democracy in Europe. Apart, from all these, she frequently writes for The Washington Post, The New York Times, The Wall Street Journal, Foreign Affairs, and The Atlantic, and also does commentary for major media outlets, such as Fox News, CNN, and BBC.

She has held numerous significant fellowships, including at the National Science Foundation, the Woodrow Wilson International Centre for Scholars, the Social Science Research Council, the Fulbright Foundation, and so on. She has also served on the board of the Free Russia Foundation and the Institute of Modern Russia and she is the assistant professor of European studies at the Johns Hopkins School of Advanced International Studies (SAIS).

As of now, there is no information about her commitment towards a relationship, moreover, there are also no rumors about the same, so it can be presumed that she isn’t involved in any relationship. Furthermore, if any details will be available, then we will update. Alina has been active on her Twitter handles since December 2008, where she has 46.4K followers.