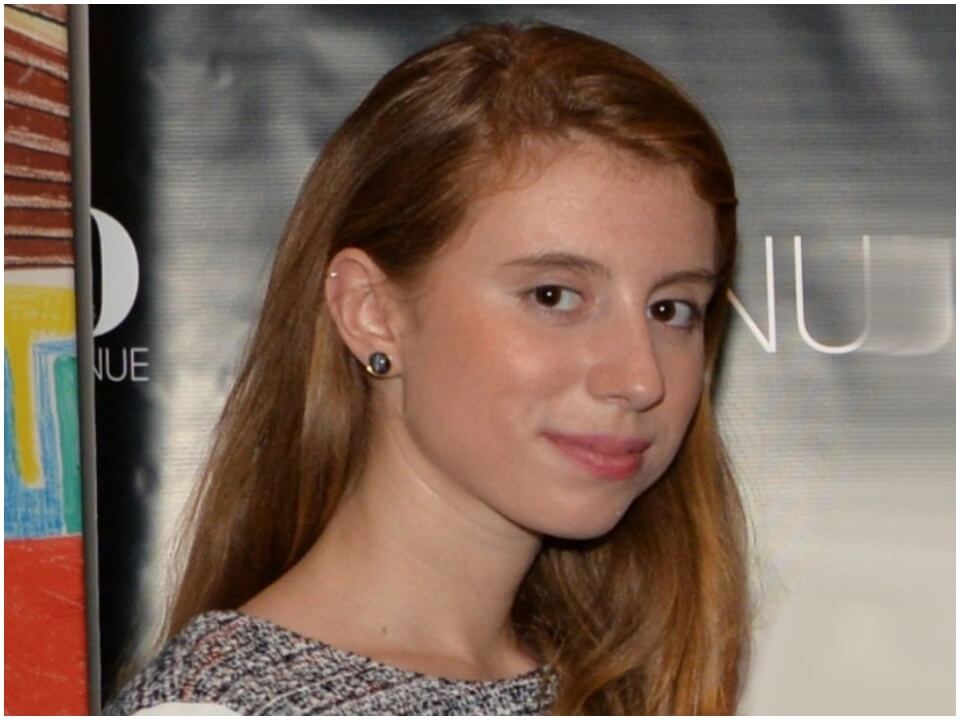 Lauren Pazienza is an event planner who has been accused of pushing an 87-year-old woman who later died in New York. The suspect is 26 years old and turned herself in at the 10th Precinct on 22nd March 2022. She has been accused of manslaughter in the charge of shoving the old woman. The victim was named Barbara Maier Gustern, who was a voice coach and who has coached Blondie singer Debbie Harry and a Broadway cast of “Oklahoma”.

Pazienza was born in 1996 and brought up by her parents named Daniel and Caroline, who both appeared somber while leaving the court. They did not respond to any questions from the side of the media and reporters. According to the reports, the police received a tip that Pazienza hid out at her parent’s house, where her father claimed that she was not there inside the house and did not give any consent to the search of the property.

Pazienza was held at various marketing and communication jobs. According to the now-deleted LinkedIn page, she was doing a variety of jobs in the field of marketing and communication. Some of the companies where she worked included luxury goods and jewelry companies, where she held the position of marketing and events coordinator. Despite this, she was also at one of the wine and spirits companies where she worked as a marketing associate. She was interred as Nickelodeon Consumer Product for Viacom and also hosted the job of waitress for various restaurant groups.

Back in 2014, she worked with counselors at Stony Brook School Summer Camp. She was also interned for Spring Fashion Week for Shades of Grey and has worked as a volunteer for the foundation that used to run a park and preserves. Besides all these, she has received a bachelor’s degree in direct and interactive marketing. She went to the Fashion Institute of Technology from where she received her bachelor’s degree in 2017.

The police confirmed that Lauren Pazienza pushed Gustern to the ground because of which she had to suffer a head injury and had to spend five days in the hospital. After a struggle of five days, the lady died. The attack took place on 10th March 2022 at around 8:30 p.m, according to NBC New York. The police also believe that Pazienza “cursed” at Gustern. Also, she crossed the street, pushed her to the ground, and then walked away. Gustern got her head stuck in the pavement. While being in the hospital, she was conscious enough that she could say that it was one of the hard pushes because of which her head stuck and it was as hard as any other hit in her life.

According to NBC reports, Gustern was pushed from behind without any kind of warning after she stepped out of her house. The police have received surveillance of the suspect being there at the subway. The chief of detectives James Essig said to New York Daily News that this was one of the disgusting and disgraceful offenses against an elderly woman who was doing nothing but walking down the streets.

Lauren Pazienza quit her job, deleted her social media, and tried to evade capture for weeks. According to NBC New York, the police confirmed that Lauren Pazienza has been cursed for shoving an 87 years old woman to the ground, who later died in hospital after receiving a head injury. She also quit her job and stashed her cell phone. Despite this, she deleted her accounts on social media and hid herself out in her parent’s house.

What did her lawyer have to say about her?

According to the reports, Pazienza’s lawyer has rejected the claims that his client could perform the attack. He said that the police have footage of the person who looks like his client and who was getting on the subway. The attack did not happen at the subway, said the lawyer. The lawyer is being described as a high-power defense attorney who has previously handled the cases of Rudolph Giuliani, Harvey Weinstein, and Roger Ailes.