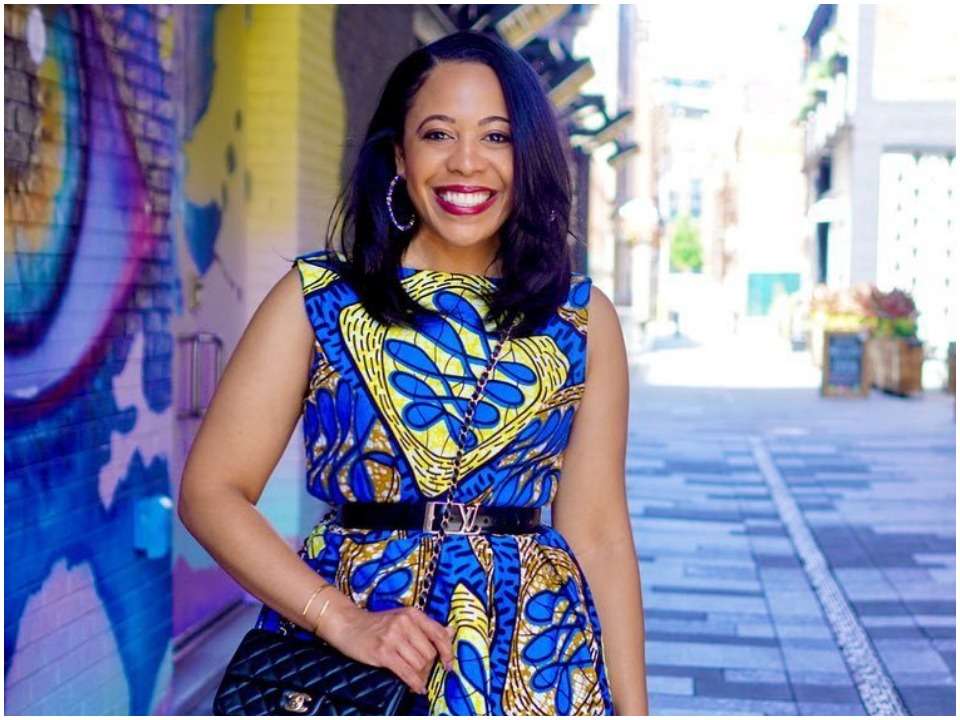 Lindsey Granger is a Journalist, Content creator, Owner of LG Productions, and Daily Blast Live (DBL) TV show host. This show is a nationally syndicated chat program produced by Tegna and Sony Pictures. Before this, she worked as a national journalist for “The List”.

Lindsey Granger was born in 1986 and spent her childhood in New York although, no information is available on the internet regarding her early life. But Lindsey was very focused on her career from a very early age. She has an interest in storytelling also. Lindsey granger completed her schooling and high school education from a local school. After this, she got admission for a “communication study abroad program” from Foundation for International Education. And in 2009, she did her graduation course- B.A. in Broadcast Telecommunication and Mass Media from Temple University.

Lindsey started her career as a producer and reporter in MSNBC in 2009 only, just after her graduate program. Her reporting could be seen on many channels like Verizon and FiOS1 News. And in between these works, she worked for the Zazoom media group as a freelancer. Granger also hosted AOL, PEOPLE, and TIME Magazine entertainment and some news segments. Granger also worked for the production and the creation of the ELLE.com series Sole Search, which was hosted by Melissa Harris-Perry. Lindsey created a documentary too for P. Diddy’s music channel, REVOLT TV. Then she worked for The List as a national correspondent. And after that, she is working as a Talk Show Host of DAILY BLAST LIVE (DBL).

Granger is married to a videographer; whose name is Kolyn. In September 2021, they were blessed with a new baby girl. Her daughter’s name is Kynsley Rubye. They announced this news in the public media through her official Instagram page. Though there is not much information available regarding her personal life too. It seems she likes to keep it secret. Lindsey is very active on social media. She has an Instagram account with 66.1k followers and on Twitter with 5,755 followers. Lindsey handles her Facebook and linked In account also. She uses to keep updating her followers very up to date.

Lindsey Granger is a journalist and host of a very famous talk show – Daily blast live. She earns most of her income from here only. She lives in a very lavish and beautiful house with her husband and cute daughter in New York, USA. But there is no exact information regarding her net worth available on the net.