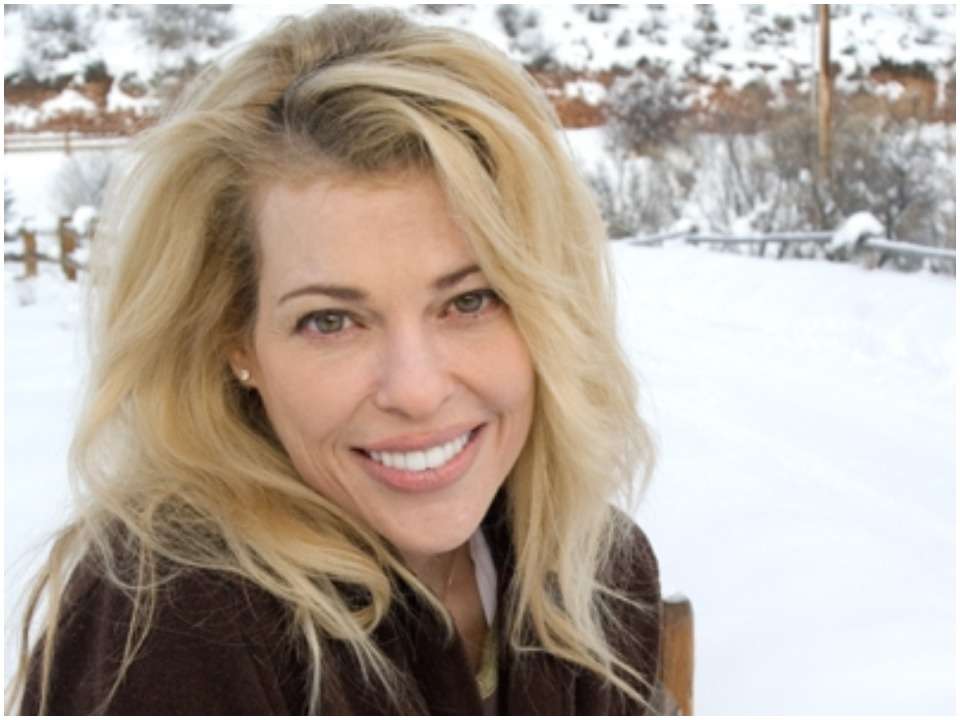 Susie Krabacher is best known in the industry as a dedicated humanitarian who works for feeding, helping, educating, and saving the poorest of poor children. Her work has been featured in many magazines including Redbook Magazine, Marie Claire, People, the Chicago Tribune, The Canadian Post, LA Times, New York Times, and many more.

Susie Krabacher was born on 2nd November 1963 in San Diego, California, USA, and is living in her late 50s. Susie Scott was raised in an environment that was bound with beliefs. Still, she was the one who was not happy with her childhood lifestyle as her mother was addicted to painkillers and sexual abuse. She ran from her house for the sake of a good life at the age of 15. This is the reason she spent her short life in foster care before somehow being able to return to her home life. This made Susie work hard for her livelihood.

She is best known for her featured roles in the films like Student Confidential (1986), The New Mike Hammer (1984), and The Jeffersons (1975). She has also worked as a playboy playmate for May 1983. Susie has appeared and broadcasted in countless media shows including the Oprah Winfrey Show, CNN, ABC, NBC, Fox TV, CBS, C-SPAN, and many more. Susie is the leading working force behind HaitiChildren and its foundation. She presents herself as an advocate for the children and saves them from their unfortunate lives.

She got herself landed at the work of Playboy when she was caught by the eyes of a photographer from Playboy. Later, she started encountering mansions and cocaine addiction as being propelled by her work at Playboy. She entered the bizarre life of a playboy that demanded her to surround herself with the industry of camera, addictions, and “other life of the world”. She was good at her work as a playmate in playboy. Yet, it was taking herself from her general lifestyle, because of which she had to quit the same within a few years. She was caught by her abusive husband as well. She had to fight hard to get herself back to her life away from playboy and her abusive husband.

After a divorce, she went to marry another man, who is a known attorney and a divorced personality, Joe Krabacher. The pair together laid the foundation for the establishment of the Mercy and Sharing Foundation, now called HaitiChildren. They together work to provide life to unprivileged children. It all began back in 1994 when Susie was on a trip and she realized that she has all the resources and power to create a difference in the world. This is the reason she wrote her memoir which was published back in 2007. The memoir was called ‘Angels of a Lower Flight’.

Today, Susie Scott continues to serve her positions as co-founder and CEO of her self-funded foundation called HaitiChildren. With the establishment of her foundation, she signifies her hard work and the capability to rescue children from their unprivileged lifestyles. For the last two decades, she has been contributing her role in the running of her only foundation. With no surprise, she has earned two honors in the industry for her work. One is for her humanitarian work from the world of children’s organizations.

The former Playboy centerfold has been a relentless advocate for their overall well-being for around two decades now, making it no surprise that she has already earned the Humanitarian and the Hero Award from the World of Children organization. Another honor was in the wake of an invitation that she received back in 2004 to attend Buckingham Palace, where she received the Rose Award. Susie began her journey to Haiti during the mid-1990s. She started by contributing her own money for humanitarian aid in the country. She has received honors in the wake of her work also.

Susie Scott Krabacher is living with her second husband Joe Krabacher in Aspen, Colorado. Joe is a known personality in Aspen. He has developed himself into an attorney at Sherman & Howard. He has also received his specialization in a few of the disciplinary fields like Tax Business, Corporate Law, and Real Estate. The pair have been together for three decades as they together exchanged the rituals of marriage in 1988 in a private ceremony. Joe Krabacher is the presenter of clients who look to have or hire lawyers. Joe’s work is to help people with knowledge and understanding of their needs, business concerns, and fundamental rights.

Susie Krabacher together with her husband Joe Krabacher makes a net worth of around $5 million. They together have raised and established a foundation called Mercy and Sharing Foundation, now called HaitiChildren.