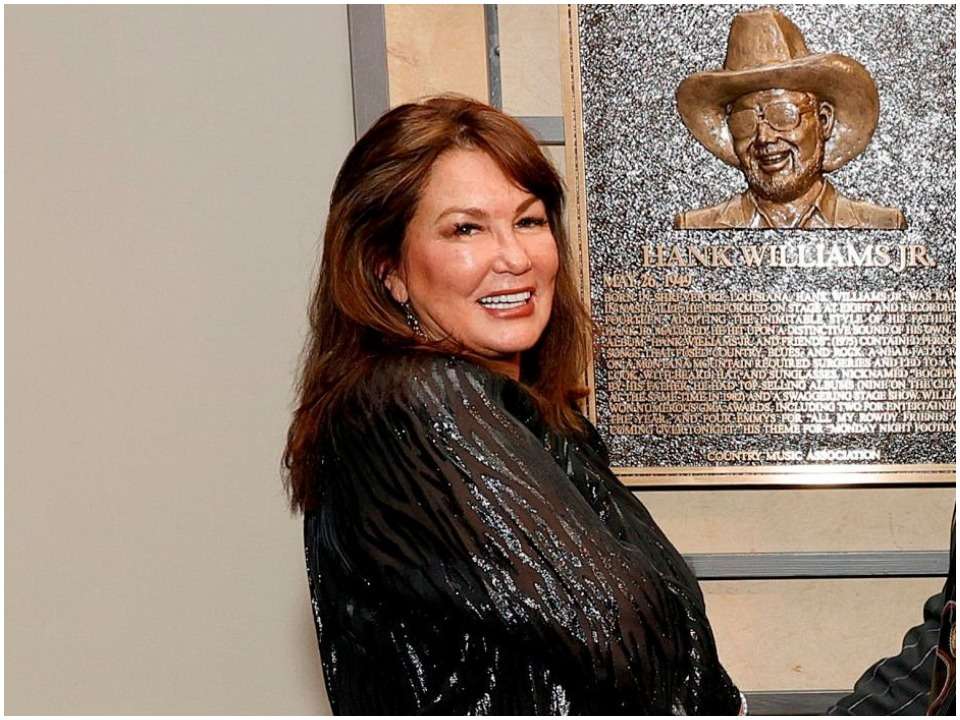 The famous singer Hank Williams Jr.’s wife Mary Jane Thomas has passed away at the age of 61. The news came after the medical complications and after she was suffering in hospital. The news was confirmed on Tuesday, 22nd March 2022 in Jupiter, Florida. According to the reports, the police department of Jupiter received a medical phone call at around 5 p.m on 22nd March 2022. Mary Jane Thomas was then immediately transported to a hospital, where within a few minutes she was pronounced dead.

Mary Jane Thomas was born in 1960 in Tennessee and spent her childhood in Dayton Beach, Florida. As far as her family is concerned then Bill and Ramona are her parents while Andy and Angela are her siblings. Apart from this, no education and earlier life details are disclosed regarding her. Although, it was known that she was popular in her hometown and enjoyed roaming the beaches of the town. Quickly after finishing her college studies, she worked as a model and did some fashion gigs but she was mostly known for working with Hawaiian Tropic Lotion.

The late Mary, 61, and Hank, 72 exchanged the rituals of marriage back in 1990 after they met each other in one of the music concerts in 1985. Hank Williams Jr. is the son of the famous singer, musician, songwriter of his time, Hank Williams. Hank Williams got his 12 number 1 singles. He was called the legend of music in his time. He was also known by the name “the king of country music” and died back in 1953. On the other hand, Hank Williams Jr. followed the footsteps of his father and became known for country music. Also, he was inducted into the Country Music Hall of Fame induction last November.

According to TMZ, one of the family members confirmed the news of Mary Jane Thomas’s death and said that she was suffering through complications arising because of the blood clot. She went through a long procedure and her death is not said to be suspicious. Thomas was the former model and was known to be the third wife of Williams Jr., who is having three children from his previous marriages.

Kathrine, daughter of both Williams Jr. and Thomas was found tragically dead in 2020. She was 27 years old when she got herself into a car while driving a Chevrolet Tahoe in Tennessee and crashed herself. She was present in the car along with her 29 years old husband Tyler Dunning. By then she was having two children. The pair were airlifted to Vanderbilt University Medical Center in Nashville, where Katie was pronounced dead and her husband survived. The young mother of two left her kids in pain: Beau Weston (who was then 5 years old) and Audry Jane (who was then 2 years old).