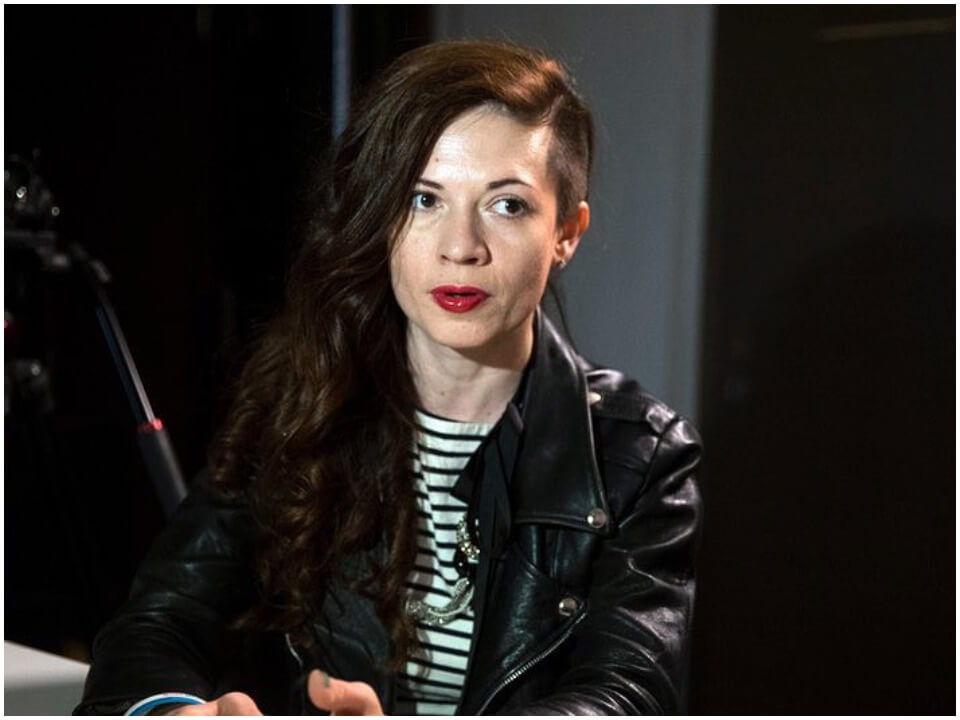 Oksana Baulina was a Russian personality who was working as a journalist for the outlet called The Insider. She was killed while being in Kyiv in Ukraine while Russian troops shelled a residential neighborhood in the Ukrainian capital. The outlet confirmed the death of the latest reporter in the war on Wednesday, 23rd March 2022.

She was active on her Twitter account where she mentioned herself as the “Chief of Video Operations”. Oksana Baulina was born on 1st November 1979 and as of 2022, she was living in her early 40s. She was brought up in Krasnoyarsk Territory, Russia, where she spent her whole childhood while growing up.

Baulina has worked for Navalny’s Anti-Corruption Foundation until the foundation was declared as an extremist organization last year in 2021. This act prompted Baulina to leave her country and continue with her work of reporting in the field of corruption in Russia. So, she joined The Insider and was settled in Ukraine nearly a month ago because of her reporting and the latest news on Kyiv and Lviv in Western Ukraine for the same outlet. She worked for at least 13 years with various glossy magazines in Russia. Previously, she was editor-in-chief at the Open Russia Website. From January 2017 onwards, she came to the headquarters of the Russian politician Alexei Navalny to work for him and for the preparation of his elections.

She was in the team while cooperating with the Anti-Corruption Foundation. Later, she began to work on video and the Navalny Live channel, where she was given the position of creative producer and editor-in-chief. After the foundation was included in the list of extremists, the late Oksana was compelled to leave the Russian Federation. For a brief period, she worked for Radio Liberty and Belsat. According to her Facebook profile, she was living in Warsaw, Poland. She started working as a correspondent for The Insider, went to Ukraine for the latest and live news reporting, and did several reporting on the exclusive news of Lviv and Kyiv.

For now, there is no update on Baulina’s marriage status. However, she is assumed to be unmarried, because many people came near to show their condolences to the family and friends and no one mentioned the name of the husband and children. We stand against the war, and all together pray for the better position of Ukraine in the future.

She was killed in a fire in Kyiv while she was on the job and was filming the destruction of the war, caused by the shelling of the Russian military. The news was confirmed by The Insider latest on its website. While Baulina was filming, another civilian was killed alongside her. Two other people were found wounded in the incident. The media outlet where Baulina was working, has expressed its deepest condolences to the victim’s family and friends. On the other hand, Baulina’s colleagues took the help of social media to mourn the loss of the reporter for the organization.

Vladimir Milov, who was at one time the colleague of Baulina at her Navalyn’s group, also vowed to avenge her. He wrote on his Twitter account that he will never forget her and those who were responsible for her death. While another member of Navalny’s team wrote “What an unbelievable horror”. Sergiy Tomilenko, head of the Ukrainian journalists’ union, took the help of Facebook to confirm the death of Oksana Baulina and confirmed that she was reporting on the aftermath of shelling while she was being hit by the fresh fire. Earlier to this news on Wednesday, Tomilenko’s group confirmed that a cameraman who was working for the local station in the besieged southern city of Mariupol also died because of the war.