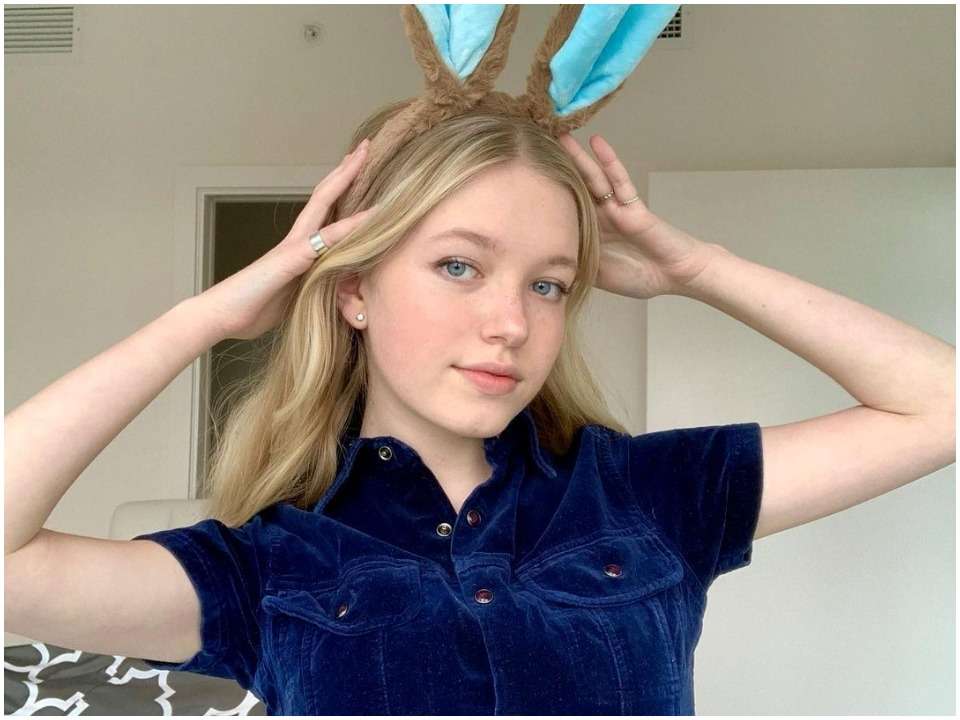 Shay Rudolph is a young actress who is stepping into the early stage of her career. She is a multi-talented personality who began her career while filming for different shows. Shay has starred on television and has also been an emerging newcomer. Shay has marked her journey in the film industry with successful and well-achieved work.

Shay Rudolph is just 16 years old and she is taking the responsibility of being an actress on her next step. She admires all the roles she performs in reel life and undertakes their responsibilities seriously. Talking about her role in the TV series, “The Baby-Sitters Club”, she has portrayed the role of a teenage girl with type 1 diabetes. In her real life, she wants to become a role model for those who are suffering from the same circumstances. She admires the way women and young girls fight their serious health issues.

Shay Rudolph has an older sister who is two years older than her. She praises the values instilled by her. She was brought up with her older sister and always wanted to be like her. Shay adores her elder sister in real life and asks for her approval for everything she does. In one of her interviews, she said that it is really important for a role model to understand things while growing up and how people strive to live with impossible situations. She hopes for good things with young girls.

Shay is one of the emerging and talented new faces in the industry who started her journey from stage performances. She played a recurring role as the guest star in FOX’s Lethal Weapon series. Apart from that, she also appeared in the role of Abbey in Showtime Pilot, RITA. Her most promising and popular role came in the TV series “The Baby-Sitters Club” where she played the Stacey. She says that Stacey has instilled confidence in her and she wants to stand on the values. The character of Stacey in the film is suffering from Type 1 diabetes and Shay Rudolph wants to pursue the same and great work in her real life too.

Shay is just 16 years old. She has not revealed much about her personal life. She seems to be secretive in terms of describing herself in the media. Even her parents’ details and her parent’s name is not known. Only her age and her profession have been revealed over the web. However, we will soon update the section for our viewers.

Shay Rudolph is currently pursuing her TV series with Netflix that is called “The Baby-Sitters Club”. She is playing the character of Stacey McGill who is full of treasures and a fashionista. The story revolves around Stacey’s character in the drama series. Shay has also done some recurring roles including Maya in Fox’s Lethal Weapon. Shay is purely vegetarian and adores herself for being this. She possesses a deep heart for animals and their rights. She is an active participant in keeping the planet earth healthy and green.