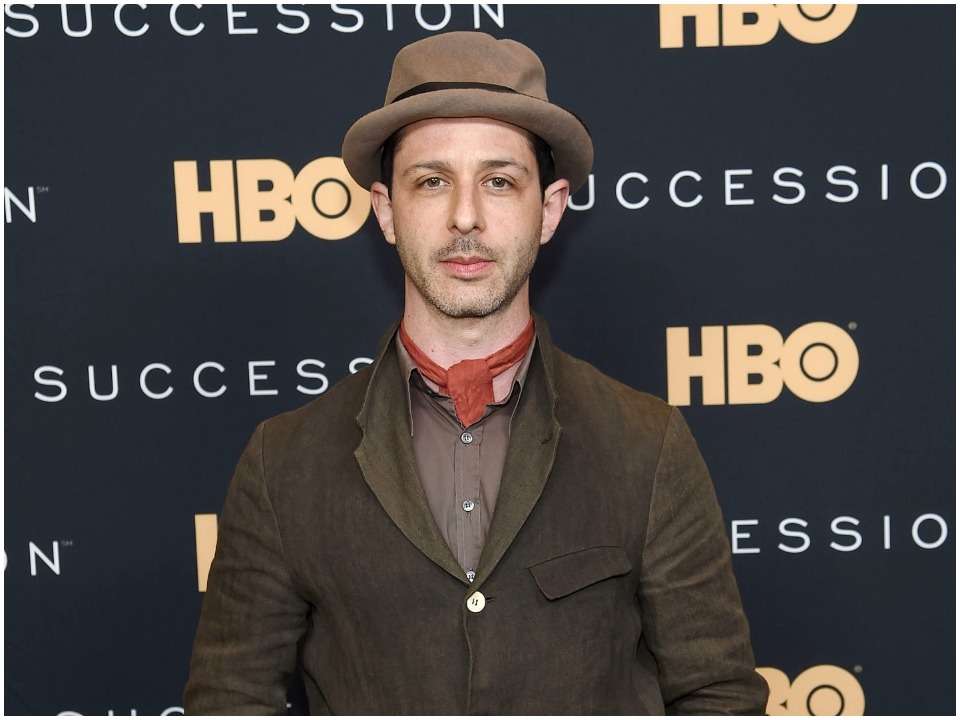 Jeremy Strong is an American personality who is best known as an actor. He is known for his roles on the HBO television series called Succession (2018-present). For his role in Succession, he got the Primetime Emmy Award for being an outstanding lead actor in the drama series in 2020. He got the role of Kendall Roy in the series. Jeremy has predominantly appeared in many films including, Lincoln, Zero Dark Thirty, Selma, The bIg Short, Molly’s Game, The Gentleman, and The Trial of the Chicago 7 which is the most recent in his worklist.

Jeremy Strong was born on 25th December 1978 in Boston to a hospice nurse mother and a father who used to work for juvenile justice. Jeremy went to public school in Boston and Sudbury. He graduated from Yale University and earned a degree in English. There in his college, he started playing several roles as a part of the drama on the stage. Later, he got himself enrolled at the Royal Academy of Dramatic Art and the Steppenwolf Theatre Company in Chicago.

Jeremy made his debut with Broadway in “A Man for All Seasons” which was released in 2008. Later, he was cast in numerous roles in off-Broadway productions. Jeremy was nominated to be 2008/2009 Leonore Annenberg Fellow by Lincoln Center Theater. He was also nominated for the Lucille Lortel Award for being an outstanding lead actor twice in three years. Jeremy was connected with John Patrick Shanley who was the producer of the play called Defiance. The play helped him get his first role in the film called Humboldt County.

Thereafter, he started appearing for the films like Lincoln, Zero Dark Thirty, Selma, and The Trial of the Chicago 7. His role in the film “The Big Short” led him to get admitted for the HBO series “Succession”. Jeremy’s performance as Kendall Roy in Succession received widespread acclaim from the critics. He was nominated for a Primetime Emmy Award for Outstanding Lead Actor in a Drama Series in 2020 which he won and proved himself to be one of the eminent actors of the year. In November 2021, it was rumored in public that Jeremy would be the star and will produce “The Best of Us” that would further be based on 9/11 first responders.

Jeremy Strong got married to Emma Wall in 2016. Emma is a Danish psychiatrist. They together share three daughters, born in April 2018, November 2019, and September 2021 respectively. The family is currently residing in New York and they both share a home in Copenhagen. The two met at a party in New York in 2012. At that time, the country was going through a drastic Hurricane Sandy. Strong is a proud husband of a psychiatrist. He loves to share his culture with his Danish label clothes.

Jeremy Strong is an American actor who is currently earning a net worth of around $4 million. He is probably best known for his particular role of Kendall Roy that he played for the HBO series “Succession”. For the first two seasons of Succession, he earned a salary of $100,000 per episode. There were ten episodes of the series Succession in the first and second seasons. That means that he was earning around $1 million per season. Ahead of his third season, he bumped to earn a salary of $350,000 or $3.5 million for the season.