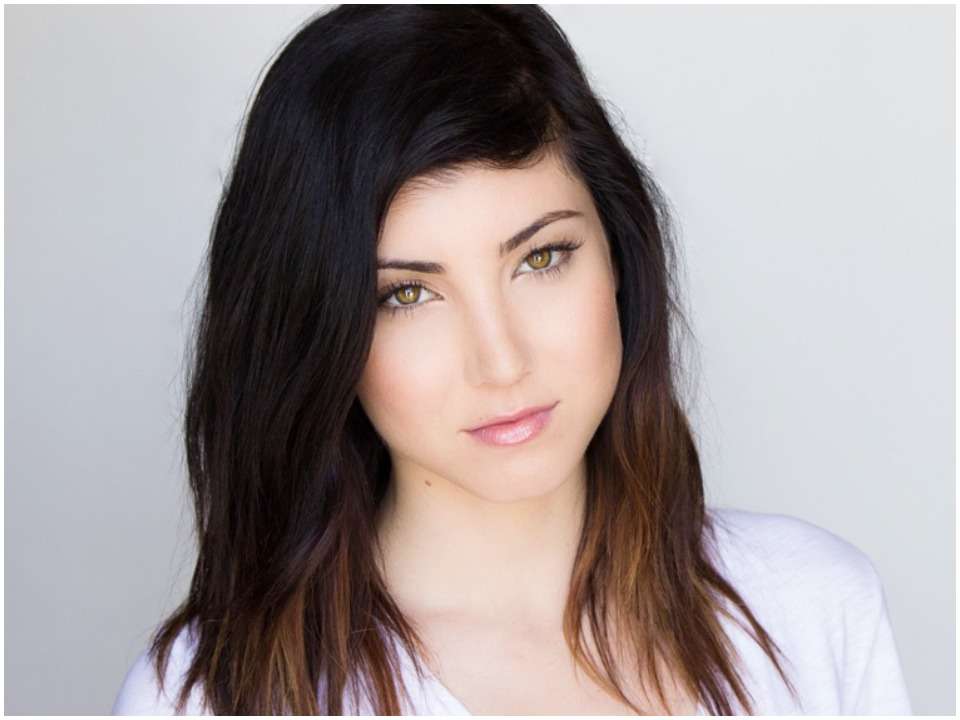 Briana Cuoco is an American personality who is earning her livelihood with her singing, and songwriting skills. She is also a part-time actress. Since the time she entered the music industry, she has gained a name for herself. She has been connected with the industry for years. She explains herself to be an artist although, she is known as the biological sister of Kaley Cuoco.

Briana was born on 29th November 1988 in Ventura, California as the daughter of Gary Carmine Cuoco and Layne Ann Cuoco. Her father Gary is a realtor and her mother Layne is a homemaker. Cuoco is an American by nationality. She was brought up with her sister named Kaley Cuoco. They both grew up in Camarillo, California, and later moved to Hollywood to create an acting journey for themselves.

There is not much information available on the residency and current job details of Briana Cuoco. However, it is known that she is nearly in her 30s and is very close to her sister Kaley Cuoco. They both are living in Los Angeles as they have been seen together quite a few times. Briana belongs to mixed ethnicity. She is Italian from her father’s side and English from her mother’s side. Kaley Cuoco is her older sister who is a renowned actress in Hollywood.

Briana appeared on the fifth season of “The Voice” but unfortunately, she could not make her journey till the end. She has sung many songs for Bluebird Band that is streaming on the YouTube channel, Spotify, and other music apps including Apple music. She has also done a few covered albums where she appeared as being tied up with her competition. With her singing capability, she has gained huge online attention.

Like her elder sister Kaley, Briana is also an actress. She was spotted on the episode of “The Big Bang Theory” that can be traced back to 2013. Since then, she has appeared in many other small roles. A few of her appearances include the films like “The Mentalist ” and “The Newsroom”. According to Blast, she is all set to make her next appearance in the upcoming HBO series called “The Flight Attendant”.

Briana seems to be in a relationship with her boyfriend Josh Katz. However, she has kept her life private from the public’s eye. Despite maintaining her secretive lifestyle, she appears to be active on social media. Many of her pictures with her sister Kaley and other friends keep her fans curious to know about her. As of now, she doesn’t seem to have any plans for the wedding and other commitments.

Briana Cuoco has appeared in many productions including her journey on both the big screen and small screen. She has established herself to be a singer, songwriter, and actress too. As of 2019, her net worth is estimated to be around $50,000. However, she has not revealed her net worth by herself. We have just estimated the amount seeing her career life and other things. On the other hand, Briana’s elder sister Kaley Cuoco has been earning a net worth of around $5 million. She is a renowned actress who is earning quite a good fortune because of her acting skills.