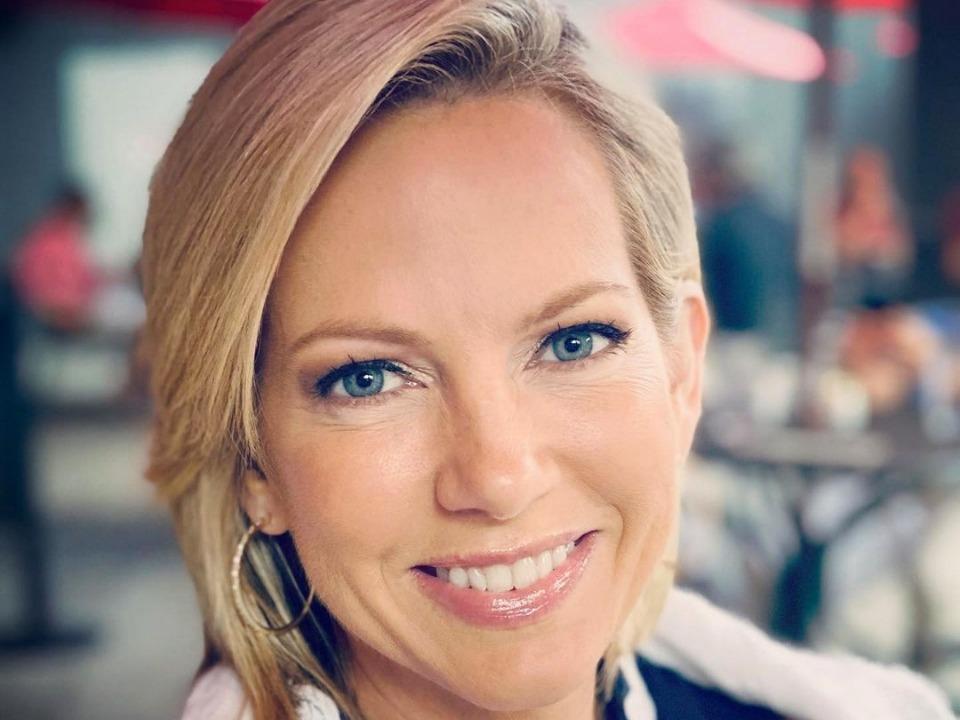 Shannon Bream is an American lawyer and journalist who gained fame as a host for the program Fox News @ Night. Apart from being a lawyer, she is a beauty queen who has won several beauty contests during her college life as well.

Shannon Bream was born on 23rd December 1970 in Sanford, Florida, USA. Her father, Ed DePuy, was a former Marine and police officer and her mother is Marie Norris. Her brother, Eddie, is a retired navy pilot and she completed her graduation from Liberty University in Lynchburg, Virginia with a business degree. In 1990, while staying at the university, Shannon participated and won the Miss Virginia pageant. A year later, she participated in the Miss America pageant and was among the top 10 finalists. After graduating in 1993, Shannon attended law college at Florida State University. She did her internship with Florida Congressman Bill McCollum, in the US House of Representatives. She won the Miss Florida USA pageant and was placed fourth in the Miss USA 1995 pageant.

After graduation, Shannon moved to Tampa to start her law career and she chose to work on racial discrimination and sexual harassment. Later on, she changed her career from the legal profession and went on to pursue a career in television news. In 2001, Shannon became the evening and late-night host for the CBS affiliate, WBTV. To get this opportunity, she moved to Charlotte, North Carolina. After working for three years, in 2004, she joined Washington DC’s NBC affiliate WRC-TV. There, she appeared as a weekend anchor and covered various general news.

After getting encouragement from Brit Hume, managing editor of the Fox News Channel’s Washington Bureau, she sent audition tapes to Fox News. She was accepted and joined Fox News Channel, based in the Washington DC bureau, in November 2007. Before serving as the anchor of FOX News @ Night, Shannon covered the Supreme Court beat.

Shannon married Sheldon Bream, on December 30, 1995, in Florida. Sheldon is the founder of his own company called Bream Speaker Management. The two met while studying at Liberty University. Sheldon is the brother of former Major League Baseball player Sid Bream. In 2001, the two participated in the Pittsburgh Marathon. Together, they crossed the finish line at 5:11:00. This set the record which made them the fastest couple from Liberty University to ever complete the race.

Shannon Bream is enjoying her passion for journalism for almost 15 years and has garnered a lucrative amount of wealth from it. Apart from this, she is also an author and published a book “Finding the Bright Side: The Art of Chasing What Matters”. Being a fox news journalist, she earns around $800K annual salary per year. As of 2022, Shannon’s net worth is estimated to be around $10 million and the major part of her fortune comes from her journalism career.