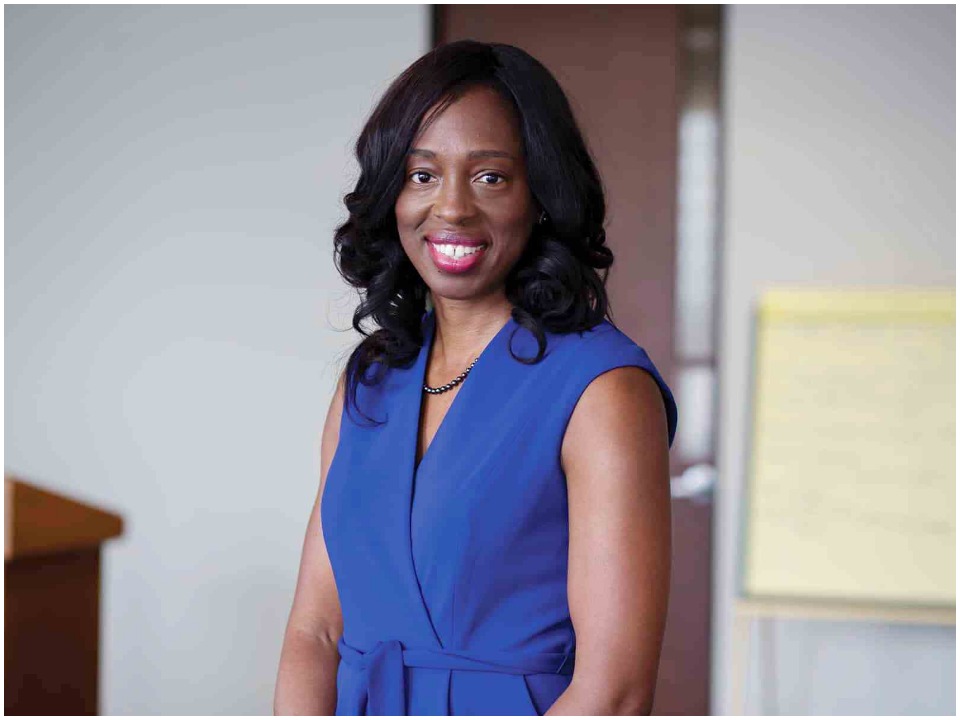 Ngozi Ezike or Dr. Ngozi Ezike is an American-Nigerian pediatrician based in Chicago, Illinois. She is currently handling the position of director of the Illinois Department of Public Health (IDPH), since January 2019. Moreover, she is a certified internist and pediatrician who comes to IDPH from the Cook County Department of Public Health (CCDPH)

According to some sources, it can be known that Dr. Ngozi Ezike was born on 21st October 1974. Talking about family background it is known that her father was an emigrant from Nigeria and he settled in Los Angeles, USA and it was his dream that her daughter became a doctor. In spite of conducting a lot of research, no other details have been extracted about her parents and it is also not known if she has any siblings or not. But if any information is shared, then we will update our page. Dr. Ngoki hasn’t shared any details about her schooling but it is known that she had graduated with magna cum laude from Harvard College with a specialization in chemistry.

On top of that, she acquired her medical degree from the University of California San Diego School of Medicine, and then, at Rush Medical Centre she completed her internship and residency. Later on, she obtained a management certificate from Harvard Business School. Recently, she has acquired an honorary Doctor of Community Health degree from Southern Illinois University Carbondale based on a recommendation that ‘she has been widely praised for her dedicated efforts as part of a leadership team within the State of Illinois to address the COVID-19 pandemic and its impact on the citizens of the Land of Lincoln.’

Dr. Ngozi has provided in-patient care at John H. Stroger Jr. Hospital of Cook County and at the Austin Health Centre in Chicago she handled the position of Medical director and immediately before moving to the IDPH, Medical Director at the Cook County Juvenile Detention Centre, the largest single-site juvenile detention facility in the country. Besides all these, she is also an Assistant Professor in Paediatrics at Rush Medical Centre. She did her internship at the Mount Sinai School of Medicine Affiliate North General Hospital in NY. Moreover, to all these accomplishments, Dr. Ngozi has identified the challenges affecting the recruitment and retention of vulnerable non-traditional research participants was her initial work with the HANDLS.

On the topic: ‘Juvenile correctional health’, she has also been a national policy advisor, where she has orated for numerous local and national conferences for medical experts and young audiences. Ngozi has also been a ‘federal court monitor for health-related matters concerning juvenile correctional facilities under consent decree’. Recently, on 1st March 2022, Dr. Ngozi made public that she will resign as the director of the Illinois Department of Public Health in order to spend more time with her family and her last working day would be on 14th March 2022.

Although Dr. Ngozi has kept her personal life away from the media, she is there on Instagram, where she posts about various events that take place in her life, and currently, she has 848 followers and since February 2015, she is been using Twitter with 314 followers.

Dr. Ngozi wants to keep her personal life away from the limelight thus, for this reason, she hasn’t provided any details personally, but from her social media handles it is known that she is married and together they have 4 children. If any details will be disclosed to us, then we will share the same on the website.

Taking into consideration past data, in the year 2018, Ngozi Ezike has earned $206,626 as an attending physician VIII for JTDC (Juvenile Temporary Detention Centre) Health Services, where she had worked since 22nd September 2003 till 2018. But according to recent reports, it is known that Dr. Ngozi’s net worth in 2021 is approximately is $1 Million – $5 Million.