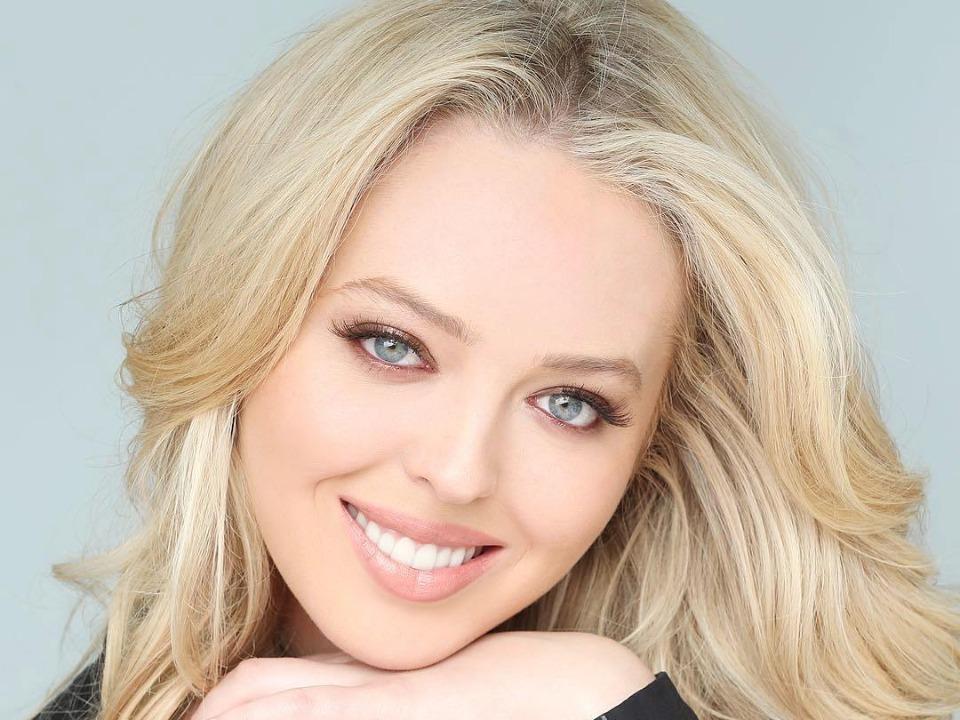 Tiffany Trump is the first daughter of President Donald Trump’s second marriage with Marla Maples. She is a famous internet personality who currently serving as a legal research assistant for Georgetown University Law Center. In addition to that, she also worked for Vogue and has been a model at New York Fashion Week. After her parents divorced she was raised by her mother and has also continued supporting her father in his Presidential Campaigns.

Tiffany Trump was born on 13th October 1993 in West Palm Beach, Florida, United States. She is the daughter of Donald Trump who is President of the United States of America and Marla Maples, she is an actress and television personality. Later in 199 her parent got a divorce and was raised by her mother. In 2012 she was graduated from Viewpoint School in Calabasas, California. After that, she enrolled in a Bachelor of Arts degree in sociology from the University of Pennsylvania. She has also attended Georgetown University Law Centre in Washington, DC in 2017.

As far as her career is concerned she is a member of the Kappa Alpha Theta sorority. In 2011 she released her first song “Like a Bird” which later received a lot of criticism due to usage of Auto-Tune. She has also appeared on Oprah Winfrey Show. In 2015 she started her career working as an intern at Vogue and in the next year, she appeared at New York Fashion Week where she was a model for Andre Warren. The same year Donald Trump was running for a presidential election where she came to support him at the campaign.

She has also shared a speech with more than 10 million people at Republican National Convention in 2016. In the 58th quadrennial presidential election, she voted in New York as a member of the Republican Party on 8th November 2016. Recently in 2020, she graduated from Georgetown University Law Center and started working as a legal research assistant for the law center of Georgetown University. She is the President of the Cyberlaw Society and takes a stand for criminal justice.

She is a famous personality for being the daughter of the President of the United States of America. Tiffany also seems to be active on social media as she shares every detail about the occasion which has been attended by her. She has got 790.1 thousand fans following on Twitter and 1.2 million fan following on Instagram.

Tiffany is currently dating Michael Boulos who is an American Business Executive. They began dating in September 2018. The couples have made various public appearances at events, in the White House and have taken trips as well. Just yesterday, she announced engagement through an Instagram post.

Tiffany is a President’s daughter but has built her own empire with her hard work. Most of her earnings come from making various appearances, being a singer, and a famous social media personality. She has also made a debut in New York Fashion week being a model for Andre Warren. She does live a rich life. According to sources her net worth has been estimated at around $10 million dollars.