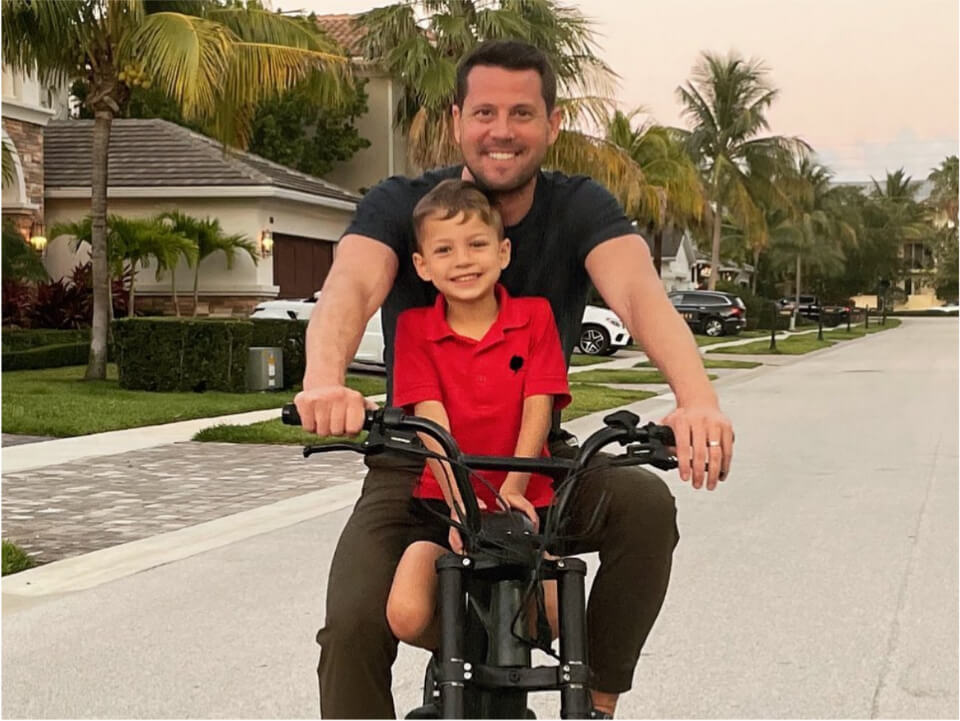 Seth Dillon is a successful American entrepreneur who is known to the world as the founder and CEO of a Christian news website called the Babylon Bee which is a Satirical Publication website. Along with being an entrepreneur, he is also a speaker, humorist, and investor.

The entrepreneur keeps his early life private. So, there is no information regarding his parents, his date of birth, or his birthplace. But he is assumed to be born in the year 1986 and as of 2022, he is 36-year-old. He is said to have a brother called Dan Dillon. Seth is Christian by religion but he never talked about his ethnicity. The school that the CEO attended remains a secret but he had completed his graduation from Palm Beach Atlantic University. The field of his education or the subjects he majored in has not been known.

Dillon started his career by working in an enterprise. After which he launched a website called The Babylon Bee on March 1, 2016, which was founded by Adam Ford. The website has 24 employees with Seth Dillon as the CEO and Kyle Mann as the Editor- in -chief. According to the CEO, the website was launched by Ford because “there was this massive void on the right for comedy that wasn’t cheesy.” In the year 2017, the website criticized Joel Osteen who was a televangelist by saying that he sails a Luxury Yacht through flooded Houston to pass out the copies of the book he wrote. The criticism went viral which promoted the fact check from Snopes which is a fact-checking website.

In 2018, the Babylon Bee was sold to Seth as Ford revealed his discomfort due to the power of social media mainly Facebook posts which were mainly anti-Christian and anti-conservative. The website rose during that time when the website started receiving 3 million page views per month. The same year, he also had to undergo offers from Russians and also from mafias.

In 2019, the website criticized Donald Trump by saying that he had done more for Christianity than for Jesus and again after the fact check by Snopes, it was revealed that the criticism was true. Recently, Seth co-founded a humor-based entertainment site, called Not the Bee along with his brother Dan and original founder of The Babylon Bee Adam Ford. At present, he sits on the board of Parler as a speaker playing the role of an advisor and an investor in numerous companies like Dwell, The Flip Side, Evie Magazine, and many more.

Seth was recently involved in a controversy on Joe Rogan’s show “The Joe Rogan Experience”, where the podcast star and the CEO had a debate on abortion. In the conversation, Joe Rogan brought up his daughter saying that he did not have the right to tell his 14-year-old daughter to carry a rapist’s baby. Seth responded by putting forward his opinion by saying that he did not think that two wrongdoings make right and murder is an answer to fix rape. Later, he was supported by Lila Rose who thanked Seth Dillon on Twitter for supporting the human right to life.

Seth Michael Dillon is available on social media like Instagram where he can be found with the username @beechief. He has a huge fan base which counts 165 thousand followers and has more than 1400 posts. He joined Instagram in December 2011 and his account is based in the United States. Seth also has a Twitter account with the username @sethdillon where he keeps people updated. His last post was about the job he offered to Brian Steller where he revealed that the Bee is looking for a talent with experience and he was recommended. The post had 3309 Retweets with 280 Quote tweets along with 29.1 thousand likes.

As for his personal life, Seth Dillon is married to Tara Dillon whom he met in the year 2005 when Tara met him for a car rental. The couple dated for a few years before they got married on March 14, 2010. In March 2021, he uploaded a picture of him and his wife on social media wishing her for their 12th wedding anniversary and revealed about their journey. They happily live together in Florida with their two sons. His wife wished to have a daughter but in an interview with First Class Fatherhood, Seth revealed that the couple isn’t planning for more children.

Seth Dillon has never talked about his net worth or the assets he owned. But many locals propose that his total assets are expected to be more than $1 million in the year 2021. His main source of income is the Babylon Bee and he earns as an investor and speaker as well. More information regarding his net worth has not been revealed.