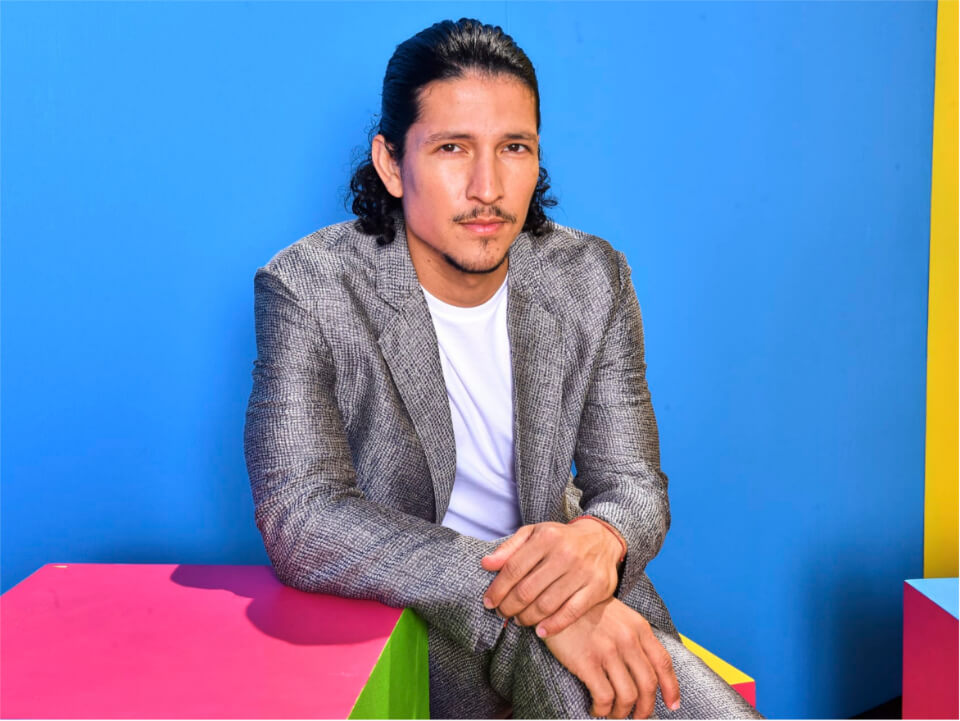 Danny Ramirez is an American personality who is an actor and is best known for the role of Wes in The Gifted, and Mario Martinez in the TV series On My Block. Danny is being starred in the new upcoming film on Netflix named Look Both Ways. He will be endearing in the story showing the parallel sides of the two realities. There comes unique twists and attract the viewers with the life story where the audience will see the combination of the romance that will play out well by the actor Danny Ramirez and other celebrities. The movie also highlights other celebrities like Lili Reinhart, Luke Wilson, Andrea Savage, Aisha Dee, David Corenswet, and Nia Long.

Danny Ramirez was born on 17th September 1992 in Chicago and was raised by his parents in Miami. He is of mixed descent including both Colombian and Mexican. He went to Miami Coral Park Senior High School where he received his primary and basic education. While in high school, he tried athletics and was growing well with the games. He took his passion for American football and soccer further but injuries could not allow him to succeed.

Danny Ramirez began his television career with Showtime’s, The Affair and later he began working with other shows like NBC’s Blindspot. He has also worked in featured films like Rapid Eye Movement while receiving his studies from New York University’s Tisch School of the Arts. Thereafter, he recurred as Wes on Fox’s The Gifted and also starred as Mario Martinez on the most watched and featured Netflix series On My Block. He also gave his appearance as the guest actor for another show named Orange Is the New Black. He received a lot of media attention and became a notable person after working in Sam Levinson’s Assassination Nation. The film premiered at the Sundance Film Festival.

In 2019, Ramirez wrapped around three films together in different months and saw the releasing date or premiers of all those well-featured and well-maintained films. He worked with the director Katharine O’Brien’s Lost Transmissions opposite Simon Pegg, Juno Temple, and Alexandra Daddario. The film premiered at the Tribeca Film Festival in 2019 on 28th April. Later, he worked for Richard Bates Jr.’s Tone-Deaf which premiered at the South by Southwest Film Festival in 2019 (and released in March 2019) and he was also featured in another famous David Raboy film named The Giant, which premiered at the Toronto International Film Festival on September 7, 2019.

He has also worked with a few notable celebrities like Tom Cruise as evident from the announcement made in August 2018 for the film Top Gun: Maverick. In November 2018, Ramirez was presented with the Third Annual NYU Stonestreet Granite Award. He has also worked for Disney + in the series The Falcon and the Winter Soldier in 2021. In January 2022, he starred in the movie named Stars at Noon directed by Claire Denis, and later in February 2022 he starred in Hulu’s thriller film called No Exit as Ash

Danny Ramirez is known to be single right now and is said to have no girlfriend in the industry. It seems like he either doesn’t share his love or wants to keep his private life a secret. He is not associated with anyone who could depict his romantic or love life. Also, looking at his Instagram stories and posts, it seems he is fond of books and capturing the moments of everyday life. He shares his pictures with friends and family and regularly updates his fans.

Ramirez has been involved in film and television careers since the beginning of 2016. Surely, he must be earning a good amount because of his only profession of acting. For the moment, Ramirez’s estimated net worth is somewhere around $2 million.