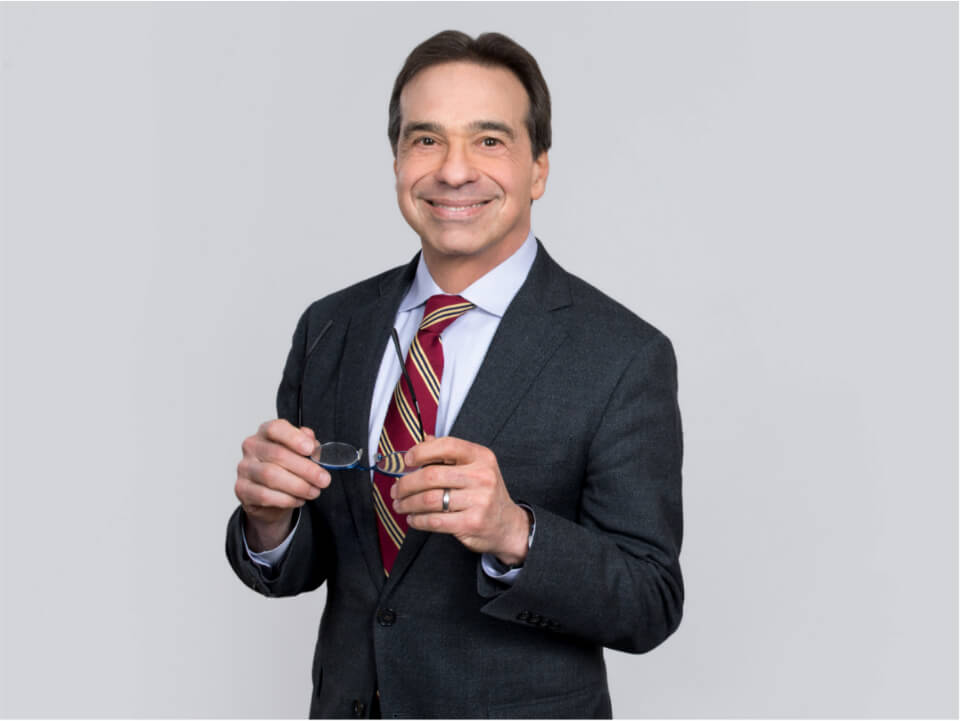 Michael Zeldin is a TV legal analyst and attorney. He is known for covering the Simpson murder trial, Whitewater/Lewinsky investigation, Clinton impeachment proceedings, and Gore v. Bush court challenges. He is considered an expert on money laundering, terrorist financing, and economic sanctions. He is now running to be an ANC Commissioner.

Michael Zeldin was born on May 12, 1951, in Great Neck, New York to his parents Beverly and Benjamin Zeldin. He holds American Nationality. Michael completed his high schooling at Great Neck South in 1969. In 1971, He joined Binghamton University to pursue a BA in Political Science. After his graduation, he went to the oldest law school in Washington DC, The George Washington University Law School, and received a degree in law in 1976. From 1980-1982, he did LLM from Georgetown University Law Centre.

He started his career in 1984 when he acted as an attorney in the U.S Department of Justice. In his 8 years of work there, he served as director of the Asset Forfeiture Office, director of the Money Laundering Office, Deputy Chief in the Narcotics and Drug Section, and special counsel to the assistant attorney general. In 1992, he was appointed as Deputy Majority Counsel in the House Foreign Affairs Committee in Washington. He investigated the holding of American hostages in Iran. After a year, he was transferred to Deputy Independent Counsel where he investigated in Re: Janet Mullins.

His career as an anti-money laundering and economic sanction expert began when he joined PwC in 1997. After working there for 3 years, he entered the most stable job of his career, i.e as a Principal at Deloitte. His role was to conduct internal investigations and test programs and policies. He was the global leader of the anti-money laundering and economic and trade sanctions service line at Deloitte. In October 2013, he went on to serve as Special Counsel for Buckley Sandler LLP.

Other than his analyst career, he was also a teaching fellow at The Institute of Politics at Harvard University for a few months. From 2017 to 2020, Michael was a Legal Analyst and Opinion Writer for CNN.com. At present, he is a host of the weekly podcast, That Said with Michael Zeldin. He also has volunteering experience with various organizations. Since 2011, he has been a member of the board at KEENGreaterDC. Michael has been a part of Kidsave Charity Auction Co-Chair since 2011. He is a reading tutor at Washington Nationals Youth Baseball Academy.

Not much is known about his personal life other than that he is married to Amy Rudnick, a retired former partner in the Washington, D.C. office of Gibson, Dunn & Crutcher LLP. Michael has two children and he has been living with his family in New York for the last 30 years. Michael is a popular figure even on LinkedIn. He has more than 500 connections and he is quite active on the platform. He is also active on  Twitter with over 1800+ followers since 2015.

The 71-year-old analyst has worked all his life to create goodwill and wealth for himself and so his estimated net worth is $1.3 million.