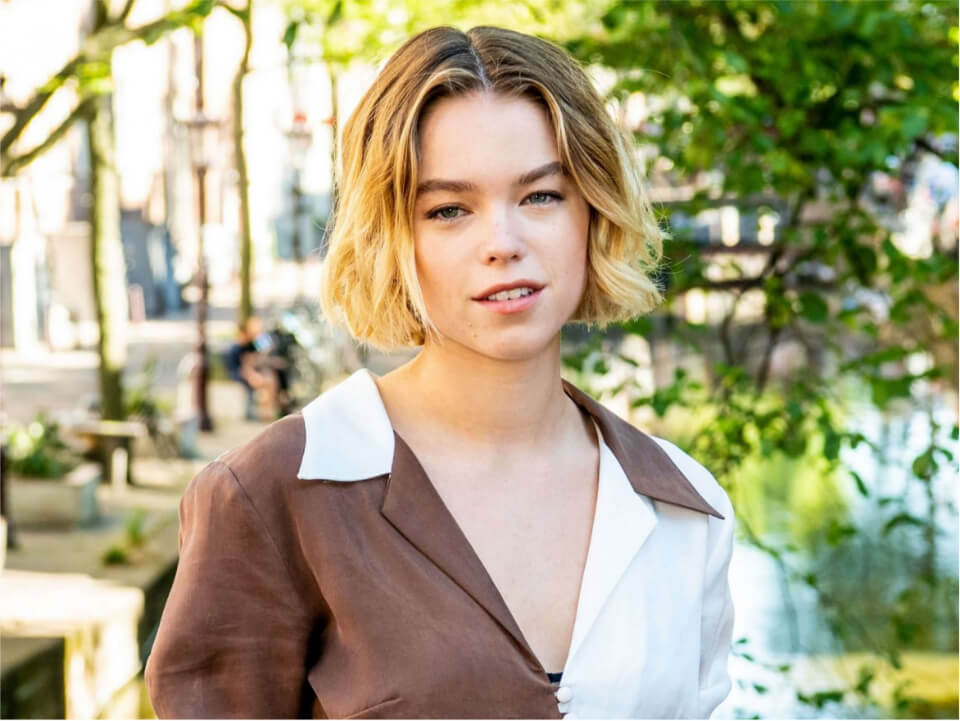 Milly Alcock is an Australian actress, social-media influencer, and model. She is very well known for her all-time high and amazing professional life and work. She gained huge acclaim after her role as Rhaenyra Targaryen in HBO’s most awaited show of recent time, House of the Dragon.

Milly Alcock was born with the name Amelia May Alcock on April 11, 2000, in Sydney, Australia. Information about her family is undisclosed except that she was raised alongside two siblings, both of them male. It is also known that her parents are successful entrepreneurs. Their field of work, however, is unknown to us. Milly went to a local high school in her hometown Sydney. The name is not disclosed yet. She didn’t go to college to focus on her acting career.

Milly started her career in the entertainment industry when she was just a teenager. She did a short film called “Furlough”. In 2014, she got a chance to play Teen Girl 1 in an episode,“ Narcissism” of the tv series “Wonderland.” Subsequently, she appeared in a lot of other series and movies like Pine Gap, Fighting Season, Les Norton, The Gloaming, Reckoning, etc. In a span of just a few years, she has already made a mark in this line of work. Alcock also appeared in season 3 of Janet King along with various advertisements for NBC, Cadbury, KFC, etc. Her most famous work to date has been that of a runaway hitchhiker across 2000 miles of the Australian outback in the Foxtel drama “Upright.”

She won the Casting Guild of Australia award for this in 2018. Milly was also nominated for Best Comedy Performance for the same but lost to her co-star Tim Minchin. She was also seen filming season 2 of Upright in Queensland. In 2021, she bagged the role of young Princess Rhaenyra Targaryen, a dragon rider of pure Valyrian blood, in the “House of The Dragon”,  a prequel to “Game of Thrones.” She has done exceptionally well in this role and thus, increased the trajectory of her already mesmerizing career chart.

Milly Alcock has been quite active on her Instagram with more than 56k followers. She uses the site for brand promotions, updating her followers with her daily life, and posting pictures with her friends and family. Apart from this, no other social media accounts have been revealed by her.

It seems that Milly is quite shy about publicly expressing her personal life, especially her love life. Some social media posts suggest that she spends her free time with friends and not much is revealed about her relationship status.

Milly’s work as an actress helps her earn quite a sum of money. It is estimated that she earns around $2 million dollars every year. This estimation is quite liberal and may fluctuate from time to time.