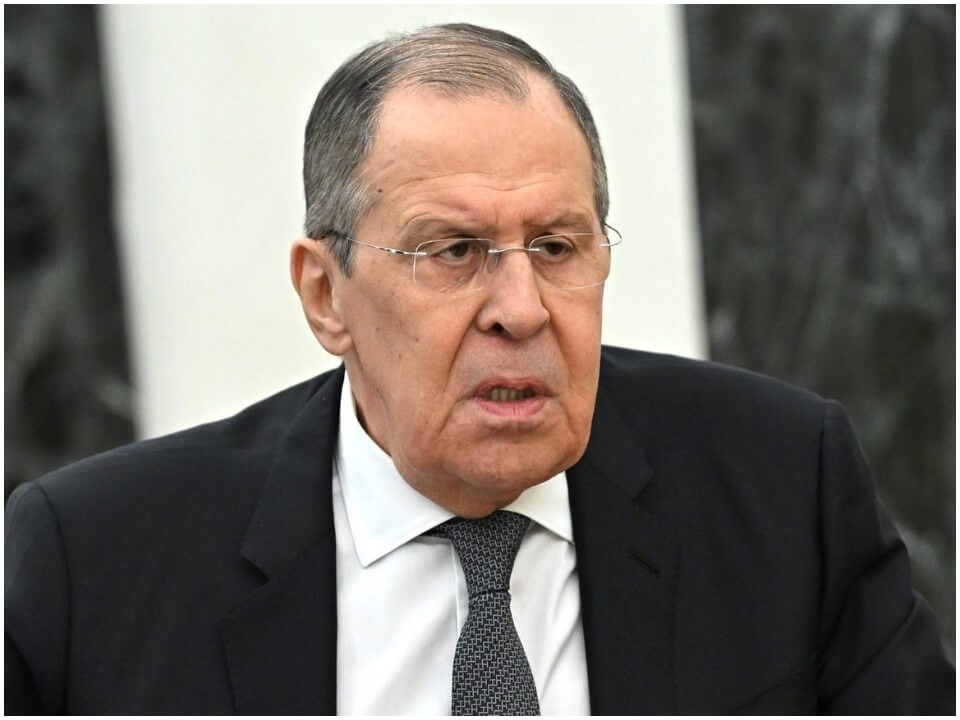 Sergey Lavrov is a Russian personality who is currently serving as a diplomat and politician. Previously, he held the positions like Foreign Minister of Russia which he stretched since 2004. Also, he was the Permanent Representative of Russia to the United Nations and served the role from 1994 to 2004. Currently, he is serving his position under personal sanctions in the European Union.

The Russian Diplomat, Sergey Lavrov was born on 21st March 1950 and as of 2022, he is living in his early 70s. Lavrov was brought up in Moscow by his parents, who also belonged to a well-educated family and well-versed backgrounds. His father belonged to Tbilisi, Georgian SSR, while his mother was of Russian descent. Lavrov completed his primary education from a well-recognized high school with a silver medal.

Since childhood, his favorite class was physics because of which he planned to manage his future career in either the National Research Nuclear University or the Moscow Institute of Physics and Technology. But, he later decided to enter the field of Moscow State Institute of International Relations (MGIMO) and further completed his graduation in 1972. While being at MGIMO, Lavrov studied the major subject of international relations. By the third year of his studies, Lavrov became a married man.

Sergey Viktorovich Lavrov completed his graduation in 1972 where it was compulsory for every pass out of MGIMO to work for the Foreign Ministry for a certain amount of time. Therefore, Lavrov was employed in the Soviet embassy as an advisor in Sri Lanka. The embassy employed 24 diplomats and Lavrov was given the responsibility of continuously analyzing the situation in the country. Despite his responsibilities, he also worked as a translator, personal secretary, and assistant to Rafiq Nishonov, who later became the 12th first secretary of the Communist party of Uzbek SSR.

In addition to all his work and dedication, Lavrov gained the diplomatic rank of an Attache. For a short period between 1990 and 1992, he worked as the director of the International Organization of the Soviet Foreign Ministry. Lavrov stretched his responsibilities of the Ministry of Foreign Affairs until 1994 when he returned to the United Nations and became the permanent representative of Russia. He became the President of the United Nations Security Council at least seven times for the years including June 2003, April 2002, December 2000, October 1999, July 1998, June 1997, and December 1995.

In March 2004, the Russian president Vladimir Putin held Lavrov to the position of minister of foreign affairs. Later in May 2012, he was reappointed to the position of foreign minister to the cabinet. In January 2020, Lavrov resigned from his position in the cabinet after President Vladimir Putin delivered the presidential address to the Federal Assembly that constitutes several amendments proposed to the constitution. Later, Lavrov began his position in Mikhail Mishustin’s Cabinet.

The current diplomat and politician of Russia, Sergey Viktorovich Lavrov have been married since 1971. He married Maria Lavrova and produced one child (a daughter) who is by now a married woman and has become a parent. Their daughter is named Ekaterina Sergeyevna Lavrova who used to live in the US and London while Sergey Lavrov was working in the United Nations. She is a graduate of Columbia University and has spent a long time in Russia, but still, she is not fluent in the Russian language. Their only child, that is, their daughter is married to a Russian businessman Alexander Vinokurov, who shares three children with his wife and has developed his interest in sports.

It is for sure that Sergey Lavrov is earning millions because of his politician and professional government career. He has remained at different positions and has been serving in government positions since 1972 following the year of his graduation. At the moment, Sergey Lavrov’s estimated net worth is nearly between $10-15 million.