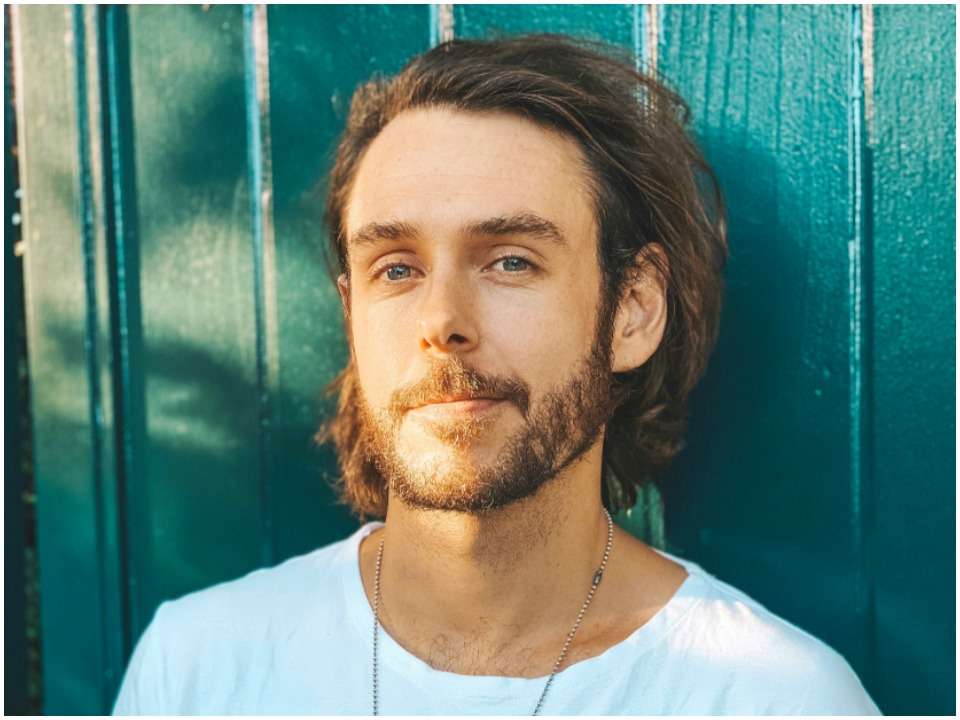 Sean Harmon is popularly known for being the son of Mark Harmon. He has got credited for a few of his roles as the younger version of his father’s (Mark Harmon) character, Leroy Jethro Gibbs, and several other flashback scenes on NCIS (2003).

Sean Harmon was born on 25th April 1988 and was brought up in Burbank, California, USA. he was raised by his famous parents Mark Harmon and Pam Dawber as Sean Thomas Harmon. Sean’s father has been the adult version of the character Jethro Gibbs which he played on the TV screen for almost two decades. On the other hand, Sean’s mother, Pam Dawber, is also an actress who was known in her time for her particular role in the TV series Mork and Mindy. Sean is the grandson of Tom Harmon and Elyse Knox. he was brought up with his younger brother named Ty Harmon (Ty Christian Harmon). He is a lover of surfing, kick-boxing, and doing other enthusiastic activities.

Sean is a multi-talented personality who has got himself engaged in the work of the entertainment industry. He has been there in the acting line for more than a decade. He managed to bring dozens of roles to his side and has also appeared on the small screen. Sean is mostly known for playing the younger version of Jethro Gibbs in NCI (2008 to 2012). He has also worked on other TV movies including Thicker (released in 2021). Sean doesn’t like to be in the spotlight, which is why he chose to remain private most of the time.

It is said that actors often get the spotlight because of their actions in the entertainment industry, but Sean has never been like this. Harmon used to remain in front of the cameras only for the things that create interest for him. He has also got some behind-the-scenes experiences as a writer, producer, and director. He wrote, directed, and produced a film called Catholic Schoolgirl Chainsaw Showdown in 2012.

Even though Sean likes to keep his life away from the camera world or media life, he has often been spotted with his girlfriend Courtney Prather. She appears to be a social media influencer and has got nearly 16,000 followers on Instagram. The actor’s girlfriend Courtney Prather is also the owner of a YouTube channel where she is often seen spotting vlogs and other engaging content. Just like Sean, Courtney Prather likes to enjoy her life actively and while traveling the world. Despite being the son of a highly popular father and grandfather, he never used to be the type of person who likes to remain in the spotlight. He doesn’t like to be present for various interviews. Also, he is not active enough on his social media profiles.