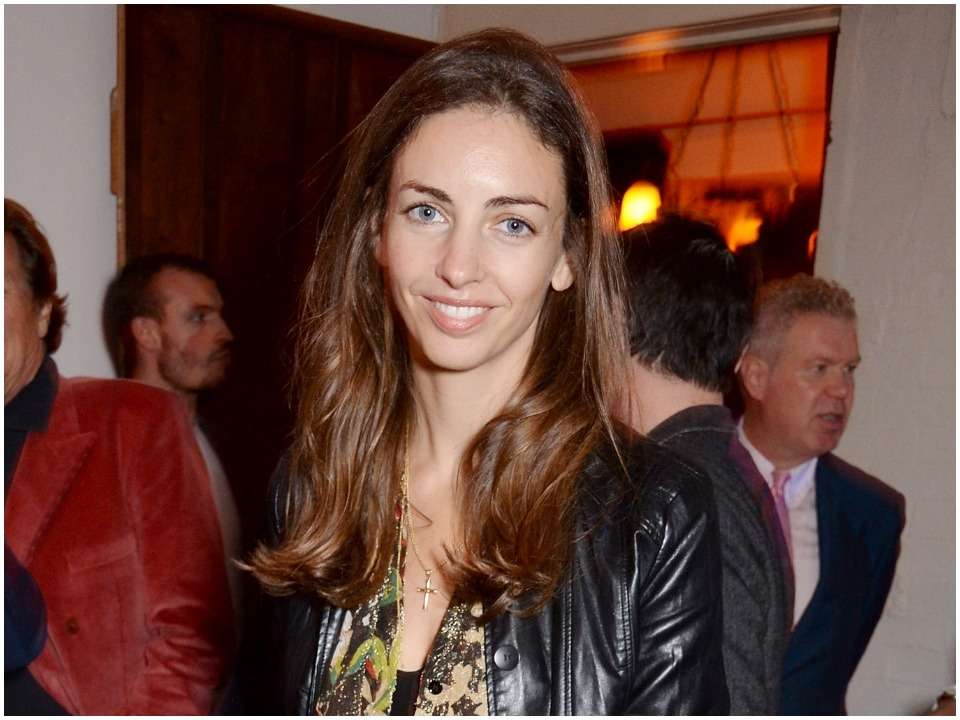 Back in 2019, Sarah Rose Hanbury was seen as the middleman and another woman between the pair, Prince William and Kate Middleton. Though we all fawn over the perfect story of the pair and their royal romance in the media, all fairy tales don’t seem to be perfect from the outside. They too had lots of hurdles in their royal and peaceful married life. Back in 2019, Prince William was accused of cheating on his wife Kate with Rose Hanbury.

Rose Hanbury was one of the close friends of Princess Kate. Though Sarah Rose Hanbury is herself a married woman with three children, it often appeared as if the prince was more inclined towards the style, talking and appeared to be more attentive towards another lady in Kate’s life. Talking about Sarah Rose Hanbury, she is a royal wife of the royal personality and the 7th Marquess of Cholmondeley, David Cholmondeley.

Marchioness Rose Hanbury was born on 15th March 1984. Sarah Rose is the daughter of Timothy Hanbury and Emma Hanbury. She was brought up with other siblings named  Marina Hanbury, and David Mark James Hanbury. As of 2021, she is living in her late 30s. She is married to her beloved husband who is also the 7th Marquess of Cholmondeley, named David Rocksavage. The pair tied their knot in 2009 at Chelsea Town Hall. Their marriage attracted lots of media outlets and became the whirlwind news of the year. First, the couple announced their engagement in June 2009. The very next day it was revealed that they were expecting and just after a day, they tied their knot and revealed their marriage in public.

She also made a special visit to Houghton Hall and captured or posted the event on her account’s timeline. Rose has got the royal belonging deep into her blood starting from her grandmother Lady Elizabeth Lambart. Rose’s grandmother was one of The Queen’s bridesmaids when she wed Prince Philip. Rose has also worked as a model, and she grew close with Kate whom she met through one of her charities, related actions, or work with East Anglia’s Children Hospice. Despite cheating rumors from the side of Prince William that hit back in 2019, both the women, Kate and Rose, are expected to live happily with their respective husbands. They also seem to be happier than ever.

Today Rose and David share three children. The pair has been blessed with a pair of twin boys named Alexander and Oliver and a daughter named Iris. The family is living together at the Houghton Hall estate in Norfolk. The place of their living happens to be right around the corner from Kate and Will’s country home in Anmer Hall. The now 37-year-old woman or the mother of three children has been captured constantly with a few of the stunning pictures while being in the estate’s garden and sculptures. She has also shared a few pictures of her on her account on Instagram.

Unfortunately, Sarah Rose Hanbury was rumored to be the mistress of Prince William who is the beloved husband of Kate (by all appearances). The news went like a fire on Twitter recently. The first was first set back in 2019 with the claims that Prince William is cheating on his wife during her pregnancy with their third child Prince Louis. On the other hand, the British publications published the details of the Affairs back in April and Prince William took immediate action against them. He set it as a warning for other media outlets forbidding them from repeating their actions.

The news was first published in the US outlet In Touch where the reporter was told to keep quiet and limit her responses. At the moment, William’s warning set the British media at peace and the media itself got silenced about the news. But now, journalist Alex Tiffin resurfaced the issue on Twitter on 28th December 2021. In his tweet, he fingered William’s affair with Rose followed by the caption that no one is going to erase the fact that Prince William was once involved in an affair with Rose Hanbury.