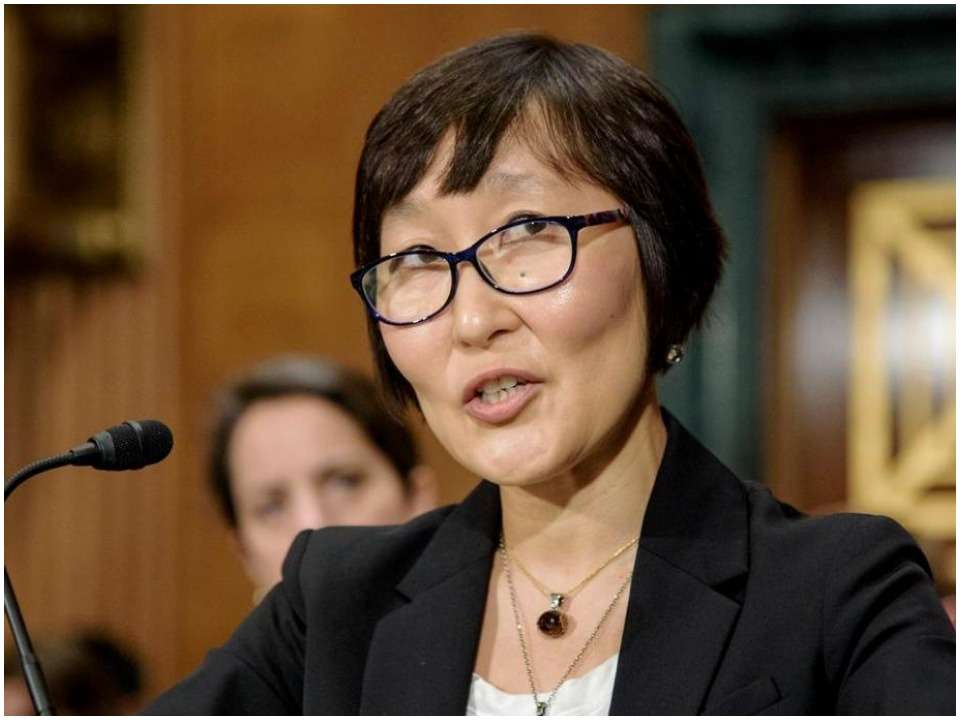 Saule Omarova is an attorney and public policy advisor. She was nominated to work as Comptroller of the Currency by President Joe Biden. Currently, she is serving as the Beth and Marc Goldberg professor of Law at Cornell Law School. Her work is confined to financial regulations and corporate governance. Previous to this job, she used to serve as an advisor for the Department of the Treasury.

Saule Omarova was in November 1966 and brought up in Kazakhstan. However, she settled in the USA and currently lives in Tompkins County New York. She went to Moscow State University and graduated in her studies in 1989 with the Lenin Personal Academic Scholarship. She moved to the United States in 1991 and attained her Ph.D. from the University of Wisconsin–Madison (UW). Later, she received her J.D. degree from Northwestern University Pritzker School of Law. At UW, she developed her thesis based on the topic: The Political Economy of Oil in Post-Soviet Kazakhstan.

Omarova attained her expertise in law from a law firm Davis Polk & Wardwell that was the financial institution group of New York. She practiced there for around six years. During her administration with George W. Bush, she worked in the department of the Treasury as a special advisor. Later, she was assigned as an associate professor of law at the University of North Carolina at Chapel Hill. She served as the witness at a U.S Senate while hearing for bank ownership of energy facilitates and warehouses.

Comptroller of the Currency

President Joe Biden has recently put forward the nomination of Saule Omarova as Comptroller of the Currency. Some of the Trump appointees were twitted for supporting the elimination of their agencies. On the other hand, Ms. Omarova wanted to eliminate the banks which she was given the duty of maintaining regulations. The professor of Cornell University Law School believes that the Soviet economic system is superior and the U.S. banking should be overhauled in the image of Gosbank. The professor acclaimed that she could not imagine that things like the gender pay gap still existed in today’s world of the U.S. she asked about the system of the USSR and said that there should be no gender pay gaps there in the system.

In 2019, she tweeted that market does not always “Knows best”. Her tweet was criticized and later she acclaimed that she never claimed men and women should ever be treated equally in the facet of Soviet life. But people’s salaries should be set in a gender-blind manner and all women irrespective of any gender gap should get the munificent maternity benefits but things are still like a dream in our living society. Ms. Omarova believed that asset prices, credits, capitals, and pay scales should be dominated by the federal government. She has further advocated the expansion of mandated Federal Reserves that should further include the systematical importance of financial assets as well as worker wages. And this should be authorized at each modern university according to their abilities and their needs.

Saule is a kind of secretive woman who doesn’t want to get in the limelight so easily. Although, her recent inclusion in the Biden administration certainly sparked the interest of people to know more about and her husband. However, there is no information available regarding whether she is married or not. Thus, we assume that she is still single and focused more on her work.

Saule Omarova has been working as an attorney for quite a long and she almost dedicated more than 2 decades of her life. Apart from this, she has also worked as a professor and public policy advisor so she definitely earns in form of the salary she received from her occupation.