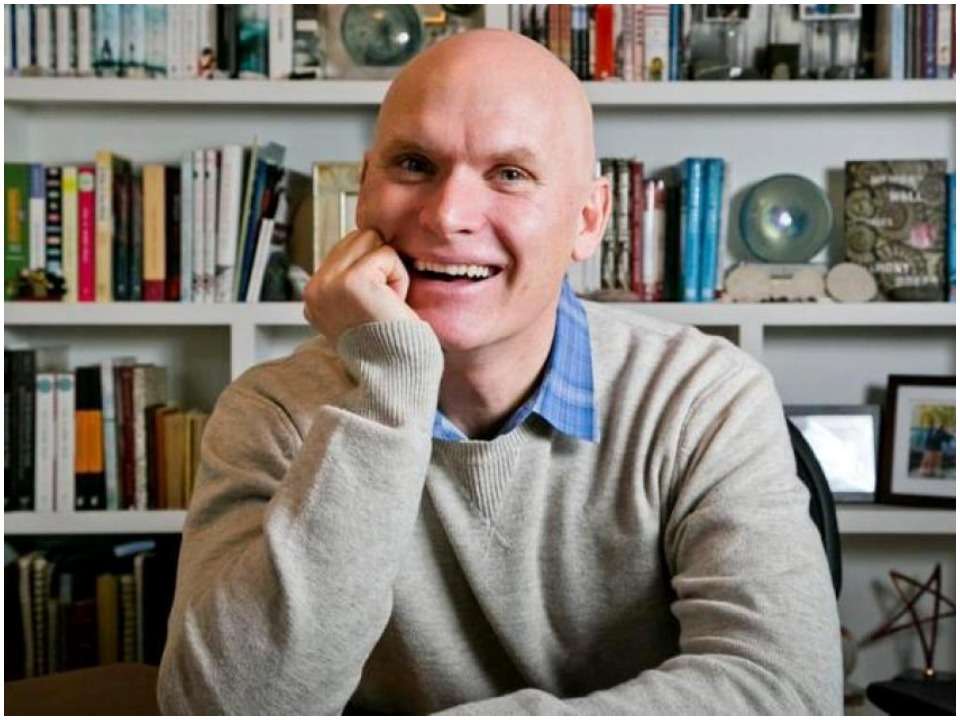 Anthony Doerr is an American author who writes novels and short stories. He gained huge fame because of his novel “All the Light We Cannot See” which he released in 2014 and which also won the honor of Pulitzer Prize for Fiction.

Anthony Doerr was born on 27th October 1973 and was brought up in Cleveland, Ohio. He went to the University School of his nearby areas and did his graduation in 1991. He then studies history at Bowdoin College in Brunswick, Maine while completing his graduation in 1995. Later, he received MFA from Bowling Green State University.

The first book that was ever published by Anthony Doerr was a collection of short stories. Many stories used to take place in countries within Africa and New Zealand which further admired Anthony to write. His first novel was “About Grace” which was released in 2004. He later published his memoir by the name “Four Seasons in Rome” which he published in 2007. His second collection was also short stories by the name of “Memory Wall” which he published in 2010. Doerr published his second novel in 2014 that was further based on World War II that occupied France and changed everyone’s life. The name of the novel was “All the Light We Cannot See”.

It received lots of praise and was also added as the finalist for the National Book Award for Fiction. The book was also listed among the New York Times Bestseller’s list and was named as the notable book of 2014 by the newspaper. The novel also received Pulitzer Prize for Fiction in 2015. It was the runner-up for the Dayton Literary Peace Prize for Fiction in 2015 and won the honor of the Ohioana Library Association Book Award for Fiction in the same year. Doerr also wrote a column on Science Books for “The Boston Globe”. He has also remained the contributor to the online magazine “The Morning News”.

Doerr’s third novel “Cloud Cuckoo Land” was based on three stories that split the time between the teenage personalities. The book shows the clear embossment of the manuscript and reveals that how powerful it is when it comes to comparing with humans. It shows the clear fact that the manuscript is slightly more robust than human beings. The book follows the trend of bestselling novels which was earlier produced by his second novel “All the Light We Cannot See”. It is one of the widely innovative novels that provoke a range of experiences with life. The book was released on 28th September 2021.

Anthony is a happily married man. He is married to Shauna Eastman and is blessed with twin sons. Currently, they reside in Boise, Idaho.

Anthony Doerr is an American novelist. His income source is mostly from his short stories, novels, and memoirs that he writes. His net worth is estimated to be nearly $3 million. This includes his endorsements, assets, and income that he earns yearly/monthly. He can accumulate good fortune but he chooses to live a moderate lifestyle. He is a modest man who loves to write and speak through words.