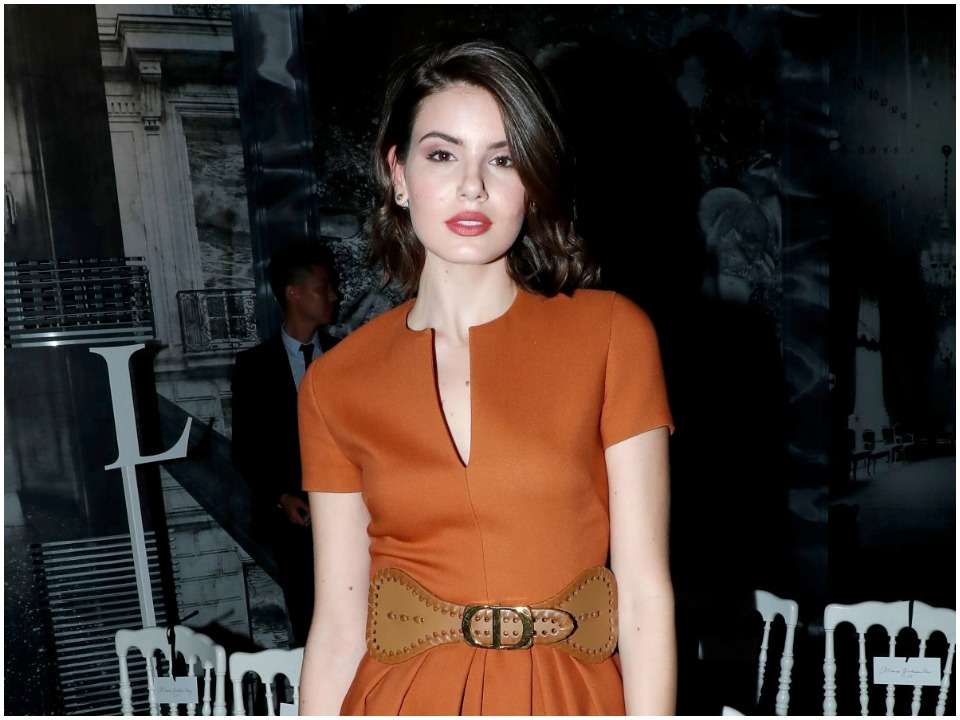 Camila Queiroz is a renowned Brazillian actress and model who is best known for her telenovela Verdades Secretas. She will be appearing in the upcoming Netflix series Love is Blind: Brazil so it would be interesting to see how this show performs on the platform.

Camila Queiroz was born on 27th June 1993 and was brought up in Ribeirão Preto, São Paulo. She belongs to a very grounded and ordinary family style. Her mother used to work as a manicurist and her father was a carpenter. She has two sisters one elder and one is younger. Both of her sisters are named Caroline and Melina Queiroz.

Camila is living in the United States for the last three years. When she was 21 years old, she was being invited by Walcyr Carrasco for the cast role in telenovela Verdades Secretas. She was given the role of Angel / Arlete who was a young and charming girl who often dreamed of becoming a rich and successful model in life but her story led her to end with being a high-class prostitute. It was her first acting invitation and debut that made her get praised by a lot of viewers.

Also, she won lots of awards for this particular performance. Her appearance was very much liked by the audience. Later, she worked as a host in another series named “Festeja Brasil”. In 2016, she returned to her work with Carrasco and played an important role in Êta Mundo Bom! where she was given the role of Mafalda. In 2017, she starred in a romantic comedy series “Pega Pega” that was made by Claudia Souto who is a best-known screenwriter and actress too.

While being involved in acting, she made her connection with Klebber Toledo. She was said to be involved in a love square with Klebber Toledo, Juliane Araújo, and Anderson Di Rizzi. From 2013 to 2016, Camila dated the model, Lucas Cattani. In August 2016, she came into a relationship with actor Klebber Toledo while being on her trip to Bariloche, Argentina. The couple started dating each other for few months and later in June 2017; they got engaged with each other. After a year in August 2018, the couple got married in a religious ceremony.

Camila Queiroz is one of the charming and eminent actresses who has won the hearts of many with her performances. She has been nominated for many awards including best national actress, best actress, and best supporting actress. She is estimated to earn a net worth of around $1 million to $5 million. This further includes her endorsements and her commitments with other local agencies.