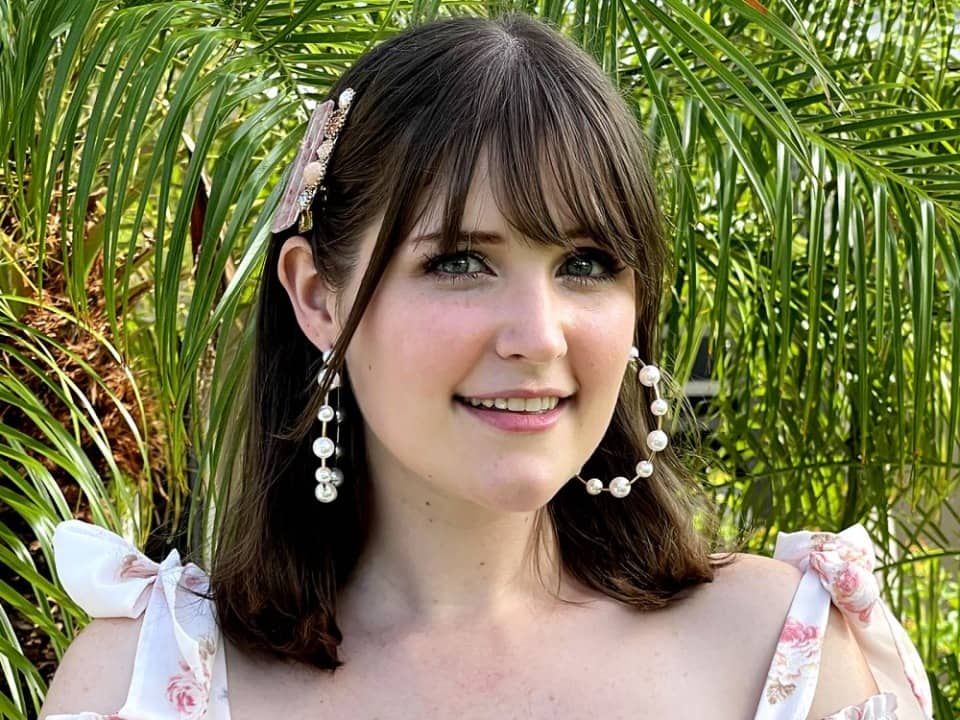 Sarah Steagall became an internet sensation overnight after being a contestant of Big Brother 23 aiming to win the show. Apart from this, she is a Forensic Scientist based in Ft. Myers, Florida, who has been described as “sweet, quirky, and self-driven.” This indicates that she is sweet and ambitious and would go to heights to fulfill her goals.

Sarah Steagall was born in her hometown of Boiling Springs, South Carolina, United States. Sarah’s birthday is 9th August 1993 and she is currently aged 27 as of July 2021. Sarah shall be celebrating her birthday in the Big Brother house next month. In addition, Leo is her zodiac sign. Sarah Steagall was born to Trina Womick and Benjamin Edison Steagal Jr. Sarah has a brother named Benjamin Paul Steagall who is 31 years old. She maintains her personal life private and no further information has been revealed regarding her parents or her siblings. Her bio on the CBS website reveals that she suffers from a speech handicap, which rendered her unable to converse until the age of seven.

She by profession is a Forensic scientist. Sarah Steagall had a LinkedIn profile, however, it has since been taken down. Her LinkedIn profile stated that she works for the Florida Department of Law Enforcement as a Crime Laboratory Analyst. Her profile stated that she was a recent graduate and professional chemist looking to continue her career in forensic science. She is permitted to bring her music and chewing gum into the house.

Sarah would also bring her Japanese language textbooks with her in order to complete her studies. She also discussed her worry of forgetting what she had learned. Sarah’s strategy of the game is to “float” and she has stated that, “I plan to float! I want to make everyone around me feel at ease and convince them I’m a non-threatening, loyal person. Once they realize I’m only playing for myself, hopefully, it’ll be too late to stop me.”

Sarah Steagall is a brunette beauty with a heart-shaped face and stunning blue eyes. She wears her hair long in the front with a bang. Sarah’s life motto is, “Life is chaotic and mostly out of your control, so just do your best!” She enjoys shopping, going out with friends, alongside she also enjoys reading manga/anime, sewing, and singing. Currently, Sarah resides in Fort Myers, Florida whereas her parents and her siblings are residing probably in South Carolina.

There is currently no information about her dating life accessible. There is no access to any of her boyfriends’ personal information. So, unless a new tale emerges in which she publicly discloses her dating life in the future episode, we think Sarah Steagall was unmarried when she joined the show.

Sarah Steagall earns an average annual pay of $54, 500 as a Florida Department of Law Enforcement Crime Laboratory Analyst, according to the website Florida Salaries. Her increasing net worth of approximately $200 thousand is bolstered by this figure.

The 28-year-old Florida native says she’s looking forward to venting in the Diary Room. We’re excited to see if she employs her forensic scientific expertise to ferret out the liars and schemers this summer. But we are also wishing her luck and rooting for her and we hope to see her entertain the audience with her talents and skills.