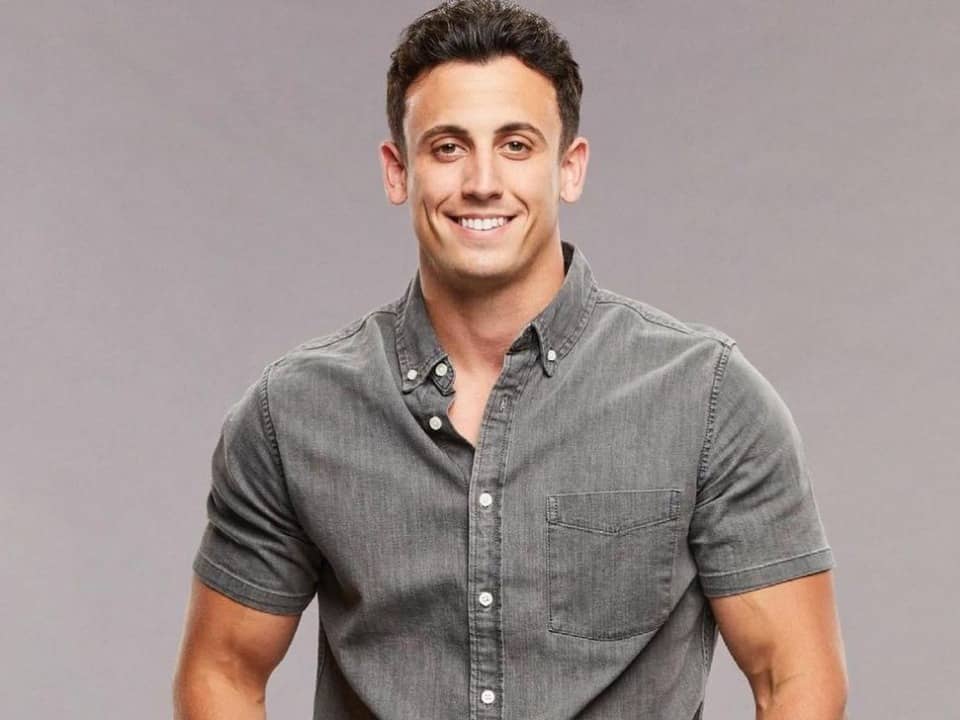 Brent Champagne works as a flight attendant in the airline industry. He is from Cranston, Rhode Island. He’s been a houseguest on Big Brother 23 recently. Brent has flown all around the world as a flight attendant. Brent enjoys working out, trading in stocks, and fishing when he is not working or traveling. He is no stranger to the media industry, having previously worked for the Rhode Island Lottery as a Live Lottery Television Host.

Brent was born and raised in Cranston, Rhode Island, where he still resides now. His parents, Mark A. Champagne and Lori Champagne welcomed him into the world. Brent’s father, who was a private investigator when he was alive, died on May 19, 2010. Cranston’s InSights Investigative Group was also owned by him. Brent has three siblings, with two sisters and a brother. Brittany Champagne, Andrew M. Champagne, and Amber B. Champagne are their names. Brent attended Cranston High School West for his education and excelled from there. Brent attended the Community College of Rhode Island from 2011 to 2012. Later, he graduated from the University of Rhode Island with a bachelor’s degree in Communication Studies.

At R. Champagne & Sons Construction, Brent’s first employment was as a Carpenter’s Assistant. Later, he moved to work for In-Sights Investigative Group Inc. as a Private Investigator’s Assistant. He served as a Park Ranger level 2 at the Rhode Island Department of Environmental Management (Bureau of Environmental Protection) from July 2012 to October 2013. According to his resume, he has previously worked as a bartender and a life insurance agent.

Brent was a former athlete who was forced to retire due to an injury. Brent Champagne works for United Airlines as a flight attendant. In the year 2019, he joined United Airlines for the first time. Furthermore, Brent has also attempted modeling.

He is one of the single men entering the BIG BROTHER house, according to his CBS profile. We tried to dig into his past but no evidence could be found regarding him having any girlfriend or any kind of relationship as well.

He is well paid for his work as a flight attendant. His estimated net worth is less than $300,000.

Brent Champagne is really looking forward to meeting the other contenders. He believes he can win the show because of his social skills, as he is recognized for his “powerful charm.” We wish him the best of luck with his gameplay.