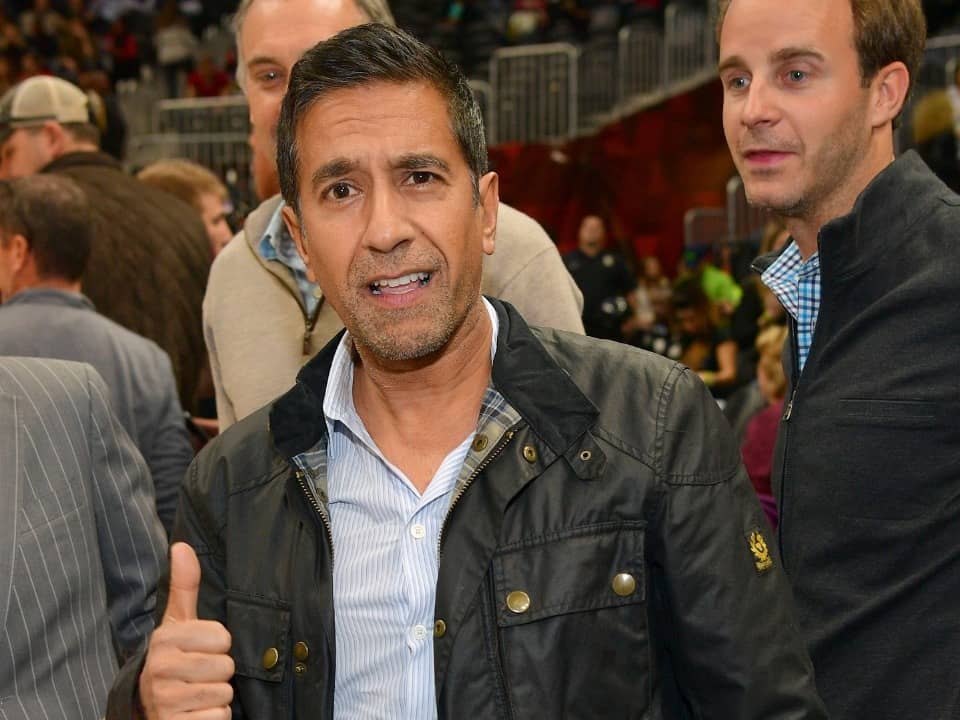 Sanjay Gupta is popularly known for appearing as Guest Host on Quiz show Jeopardy. He has also kept the clues hidden in his hotel safe. Along with working as a host, he is also a Neurosurgeon, Medical Reporter, and writer. He has been elected as a member of the American Academy of Arts and Sciences in 2021. Some of the books written by him are Chasing Life, Chasing Death, Monday Mornings: A Novel, and Keep Sharp and also he has published a column in Time Magazine.

Sanjay was born on 23rd October 1969 in Novi, Michigan, United States of America. His parents are from Inda and their names are Subhash and Damyanti Gupta while also has a younger brother Suneel. Sanjay went to Novi High School and graduated with a high school degree. For his further and higher studies he went to the University of Michigan and earned a bachelor of science in biomedical sciences.  Further for his Master’s, he went to the University of Michigan Medical School.

Sanjay began his career in the field of healthcare or medical. He has done his internship at Semmes Murphy Clinic in Memphis, Tennessee.  About his medical career, he worked as General Neurosurgeon at Grady Memorial Hospital. He has also received calls during January 2010 Earthquake from the aircraft carrier USS Carl Vinson. From 1997-1998 he served for White House Fellows who worked as an advisor to Hillary Clinton.

In 2009 he received an offer to work for the United States Surgeon General in the Obama Administration, but he turned it down. He was also a bit inclined towards journalism and the entertainment industry. In 2001 he joined CNN and reported New York 11th September 2001 attacks. After two years he went to Iraq to cover news about the Invasion of Iraq. Over there he performed emergency surgery on US Soldiers and Iraq Civilians.

In December 2006 he worked for CBS News. He was seen on CBS shows like 60 Minutes, CBS Evening News with Katie Couric, and CBS News Sunday Morning. He has also appeared on various shows like Late Show with David Letterman, The Late Late Show with Craig Ferguson, The Daily Show with Jon Stewart, real Time with Bill Maher, and The Oprah Winfrey Show. Recently from 28th June- 9th July 2021 he will be appearing as a Guest Host on a quiz show Jeopardy. He has also been elected as a member of the American Academy of Arts and Science.

In 2004 he tied the knot with Rebecca Olson who is a family law attorney. The couple had a Hindu wedding. Currently, they are residing in Atlanta with three daughters whose details have not been mentioned. He likes to spend quality time with his family and also keeps it away from the limelight.